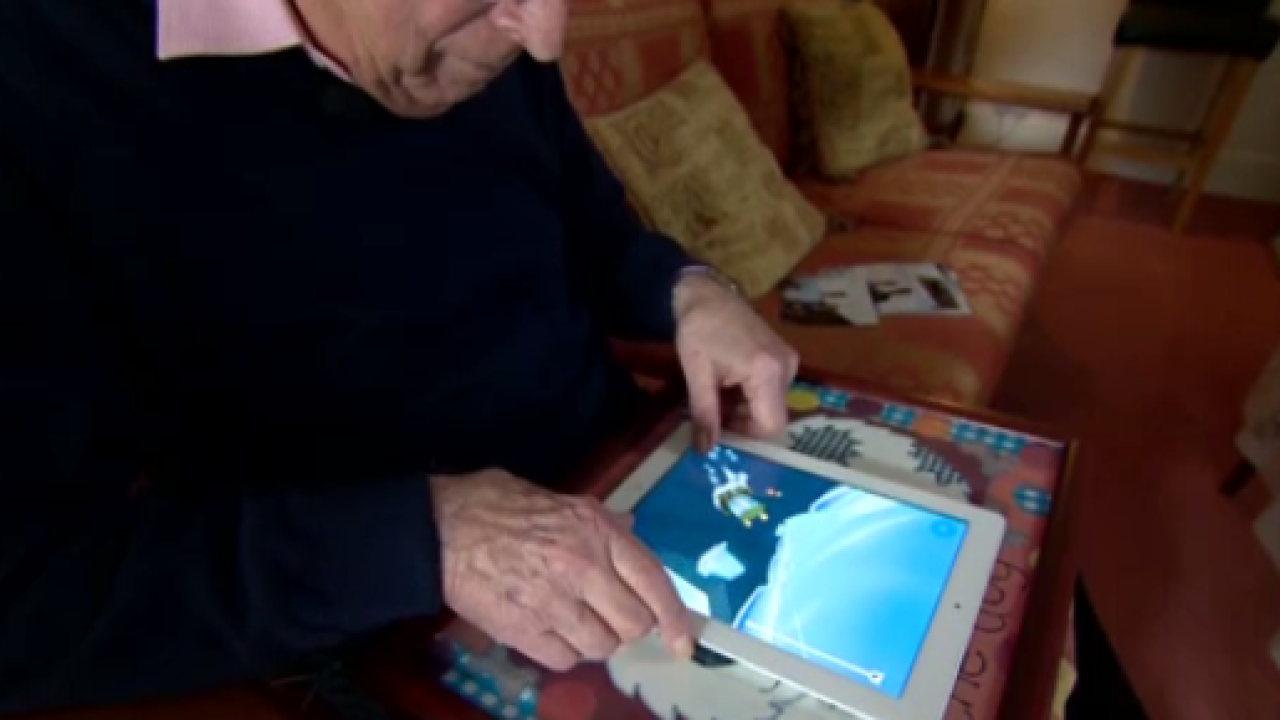 More than five-million Americans are living with Alzheimer’s disease, and there’s no cure for the illness. British researchers are hoping a new video game will produce valuable data to help diagnose the earliest signs of dementia.

Each time a person with dementia plays the game, Sea Hero Quest, it tracks their navigational skills and sends the data to scientists.

Very little data or testing exists that can detect the early onset of Alzheimer’s. Getting lost is one of the first signs of the disorder, so researchers are hoping the game can provide a baseline for how people navigate and eventually help doctors identify who’s most at risk.

Researcher Hugo Spiers say playing the game for just two minutes generates as much data as his team would collect over five hours in a lab. Three million players have already downloaded the game.

Sea Hero Quest is available to download for free via the iTunes App store and Google Play.