Neighbors volunteer to walk woman’s dog after husband passes away 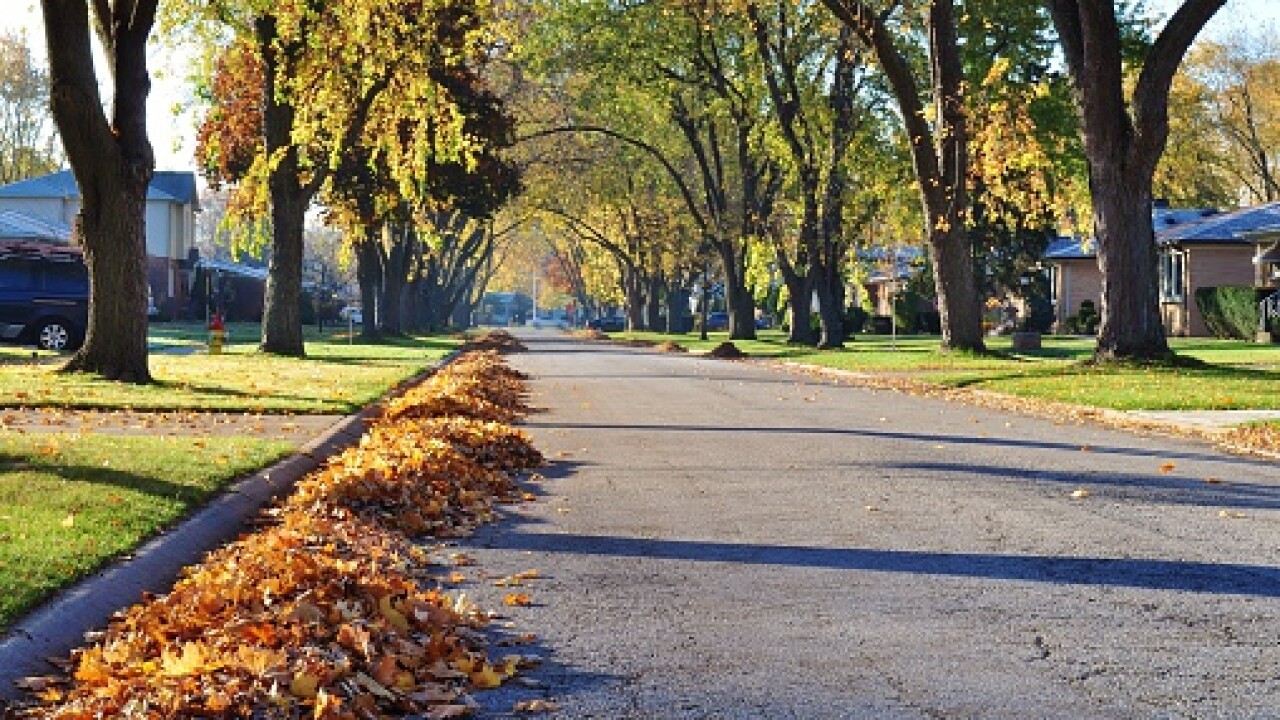 One West Michigan neighborhood is doing their part to help out a neighbor in need.

Over the last few years, residents in the Heritage Hill area of Grand Rapids have been walking one woman’s dogs multiple times a day. It’s something the resident hasn’t been able to do herself.

Jill Eggers organized the efforts to help Kris Shepherd. It’s been a tough few years for Kris. Her husband, Tom Shepherd passed away in March 2015.

“I met him when he would walk the dog around the neighborhood, his dog Lola, and we would often walk dogs together,” said Eggers.

Lola, a 12-year-old German Shepherd, always walked with Tom. Kris cannot due to health issues, so Jill decided to something.

“I sent out an email and asked some of the neighbors if they would help us and we thought we’d get her through a few weeks or month and then place the dog,” said Eggers. “She didn’t want to be parted from her dog after losing her husband of 45 years, so we just kept walking the dog and people kept doing it. People kept signing up.”

So, every week since March of 2015, Jill has sent out an email to more than 50 volunteers, having them to sign up to walk Lola.

Sarah Green has been volunteering to walk her for the past two years.

“I love dogs and Lola needs us and Kris needs us,” said Green.

Tom Logan has been donating his time for the last couple of years, as well.

“It’s nice to be able to help out that way,” said Logan.

“It’s been just a completely wonderful network of people just volunteering and pitching in,” said Eggers.

Jill said it’s not all about Lola, though.

“She has lupus and probably doesn’t need to walk that much, but the other part of this is that Kris gets visitors four times a day, so we haven’t cut back on the schedule,” said Eggers. “It just keeps them both a part of the neighborhood.”

On Saturday, many of Jill’s volunteers met up at Kris’s home and some of them brought their own four-legged, furry family members.

“We are a community, said Green. “We’re interdependent and we depend on each other as neighbors.”

“It obviously says we are a community, that’s the main thing, ” said Logan.

Jill said they are a short on walkers, especially this time of year.