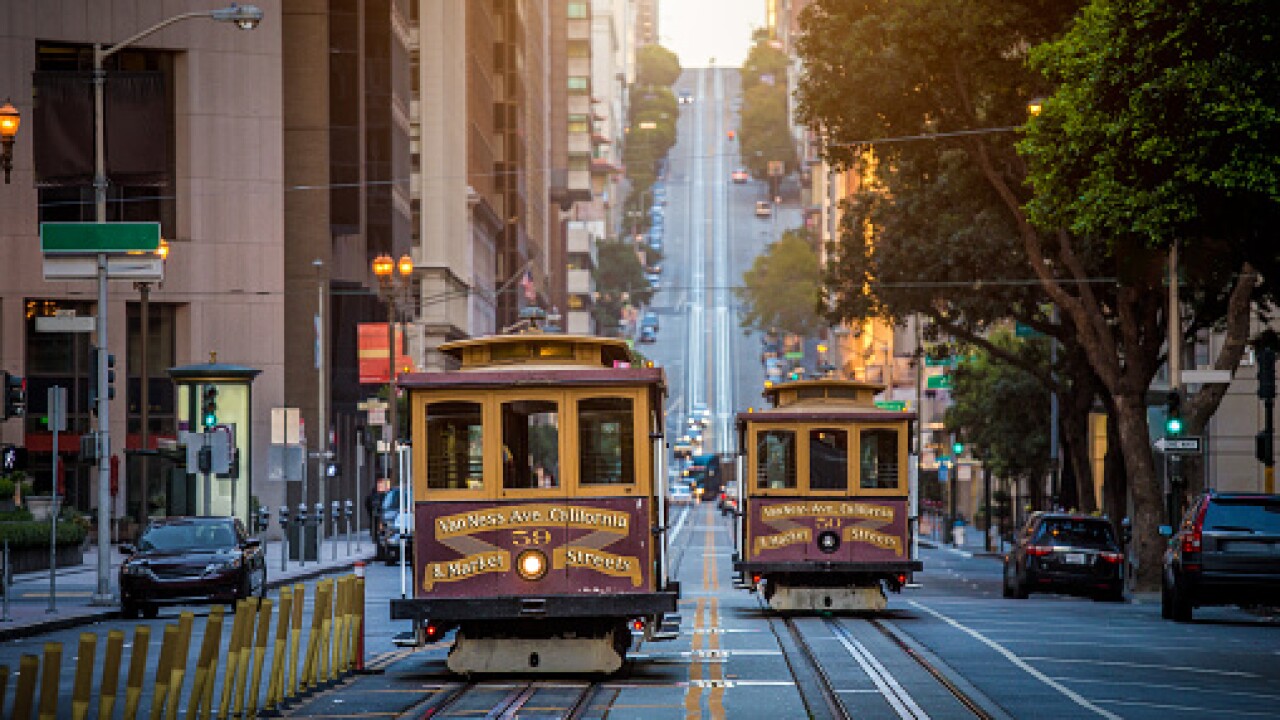 A bazooka-style rocket launcher was among the firearms turned in at a police-sponsored gun buyback event in San Francisco on Saturday.

The shoulder-fired, anti-tank weapon was one of at least 188 firearms that were swapped for cash at the “no-questions-asked” buyback.

The event was organized by the S.F. police department and the violence-prevention group “United Playaz.”

“It’s important because every gun that we destroy and we get off the street is a potential gun that could have killed somebody or destroyed a whole universe — just one of those guns,” said Rudy Corpuz Jr., executive director of United Playaz.

Buyback organizers said they expected to pay out at least $50,000 for the weapons received on Saturday.