Man found not guilty of involuntary manslaughter in Suffolk crash 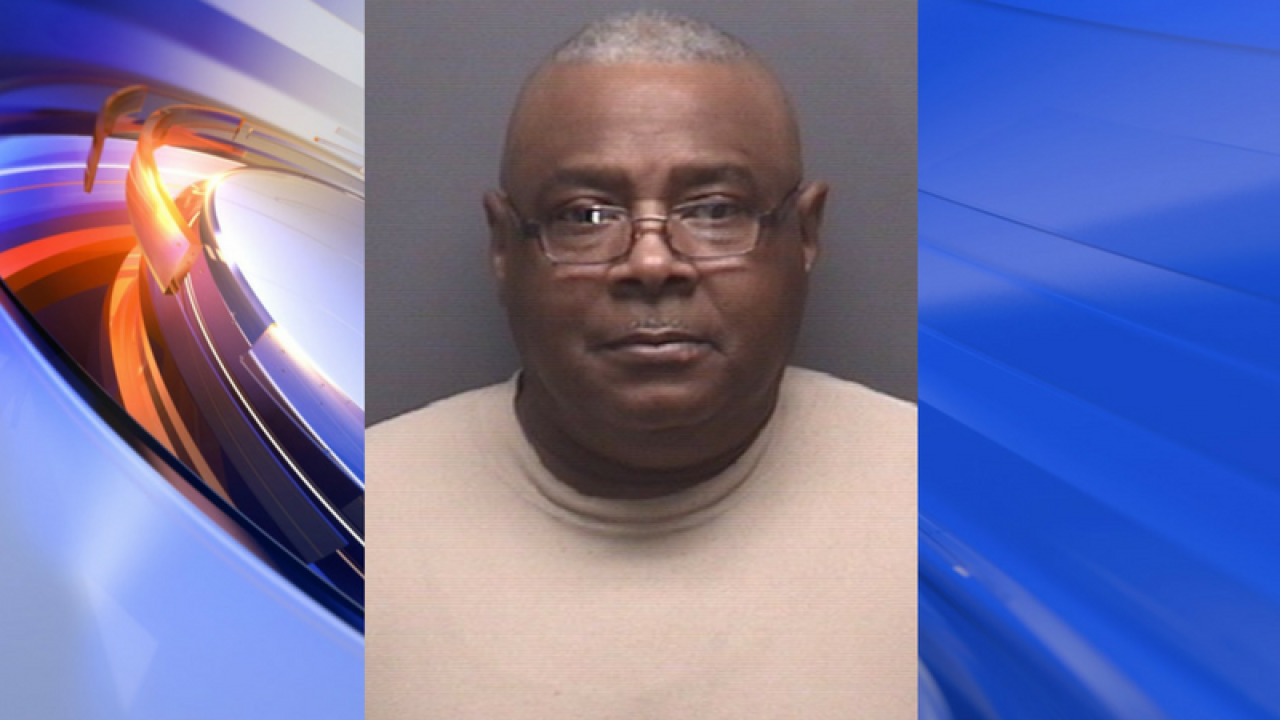 SUFFOLK, Va. – A 60-year-old Chesapeake man charged with manslaughter in a April 2017 fatal crash in Suffolk was found not guilty.

On December 18, 2017, Calvin Coolidge James was charged with felony involuntary manslaughter, reckless driving and following too closely in relation to the incident.

A pick-up truck struck a house after a two vehicle crash on Holland Road/Route 58.

The crash involved a Ford F150 that was traveling in the 3300 block of Holland Road. The truck was attempting to make a right turn when it was hit in the rear by a semi-truck, causing the pickup to hit the home.

The driver of the pick-up truck, 84-year-old John E. Groves, died at a hospital as a result of his injuries a few days later.

The home sustained structural damage. No one was injured inside the home.

On April 5, 2018, James was found not guilty during a jury trial and his charges were dismissed.