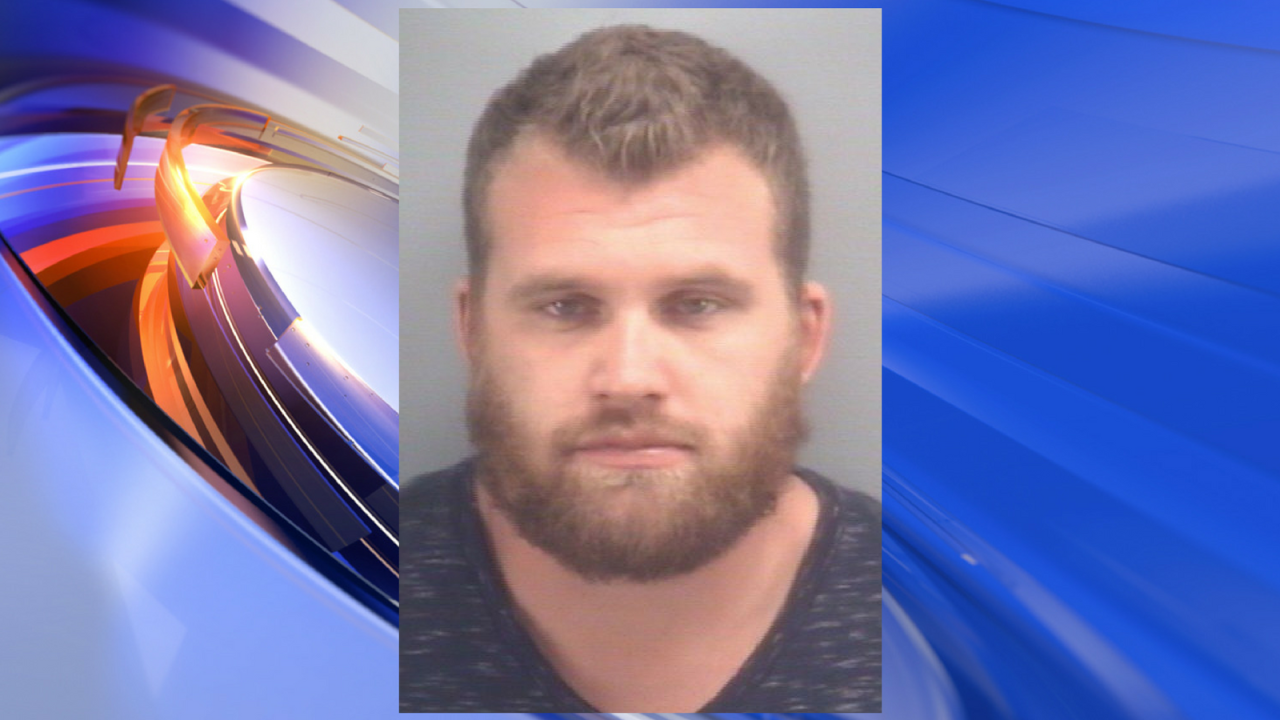 VIRGINIA BEACH, Va. – Phillip Timmons walked into the courtroom looking very different today than he did two years ago.

He listened as his family talked about his time in the Marine Corps and the kind man he is. He also sat and listened as the victim, Lauren Fleming , took the stand and talked about how the abduction still affects her two years later.

“I still have nightmares. I can hear him yelling at me. I can hear his threats. I can still feel him pressing the gun against my head,” Fleming said.

News 3 was asked not to show her face but were given permission to let you hear her voice as Fleming read a letter to the room.

She described how the abduction has changed her life, the struggles she still faces like not being able to travel across the Bay Bridge.

She asked the court to hold Timmons accountable.

“This crime is not the first domestic violence crime that Philip has committed against me. Past history has shown he has not followed through with court ordered treatment. Regardless of his reasoning he kidnapped me. That was not any illegal substance that made that choice, that choice was his,” Fleming said.

Timmons’ parents and an uncle took the stand, all three describing Timmons as a happy and normal kid until he returned home from the Marine Corps and started abusing alcohol and steroids.

“He was always happy go-lucky and we never really had many problems with him. Every once and a while I would have to bust his butt, you know. He just got hooked up with the wrong people and was on stuff he shouldn’t have been on,” Timmons Jr. said.

Timmons stood up before receiving his sentence to speak.

“I believe that if I would have taken care of my problems early on in life and found a way to deal with them instead of using other things as a crutch, I could have still been a great young man,” Timmons said.

Despite asking for the minimum of three years, the judge gave Timmons three years for the use of a firearm and ten years with eight suspended for the abduction.

Timmons will spend a total of five years behind bars.

The abduction happened across state lines. Timmons is still waiting to face similar charges in Maryland.