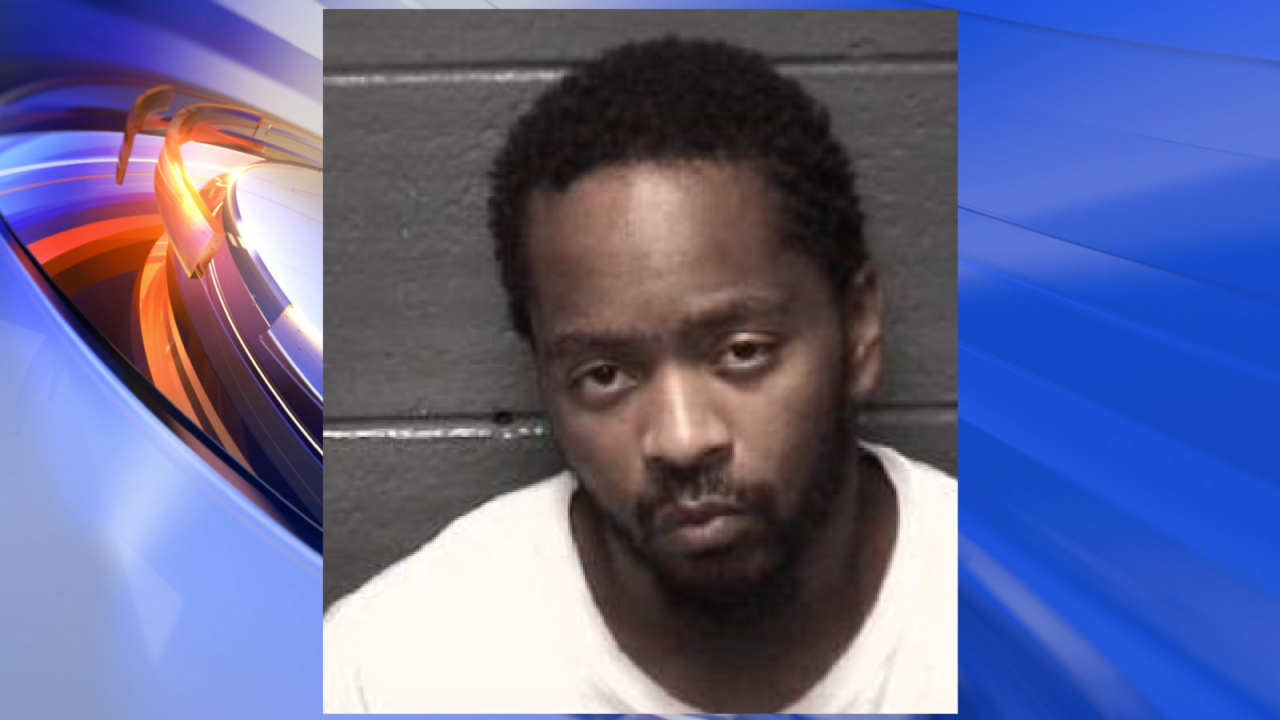 HAMPTON, Va. – The Hampton Police Division identified the suspect involved in an assault on a police officer and vehicle pursuit that happened on November 21.

On November 21 around 8:40 p.m., a Hampton Police officer was on patrol when the officer saw a black two-door Toyota Celica travelling in the 1900 block of West Pembroke Avenue with a defective equipment violation.

The officer conducted a traffic stop on the vehicle in that area of PowerPlant Parkway ant I-664 Southbound. At some point during the traffic stop, the driver was outside of the vehicle and speaking with officers. The suspect, who was the front seat passenger, moved from the front passenger seat to the driver’s seat and fled from the area. An officer who had arrived at the scene as a back-up officer was momentarily stuck in the vehicle and dragged as the suspect fled. The officer was not injured in the incident.

Askew is also wanted for previous and unrelated charges where he has an active Capias for two counts of Failing to Comply with Support Obligations.

Anyone who has information about Askew’s whereabouts is asked to contact the Hampton Police Division or call the Crime Line at 1-888-LOCK-U-UP (1-888-562-5887).