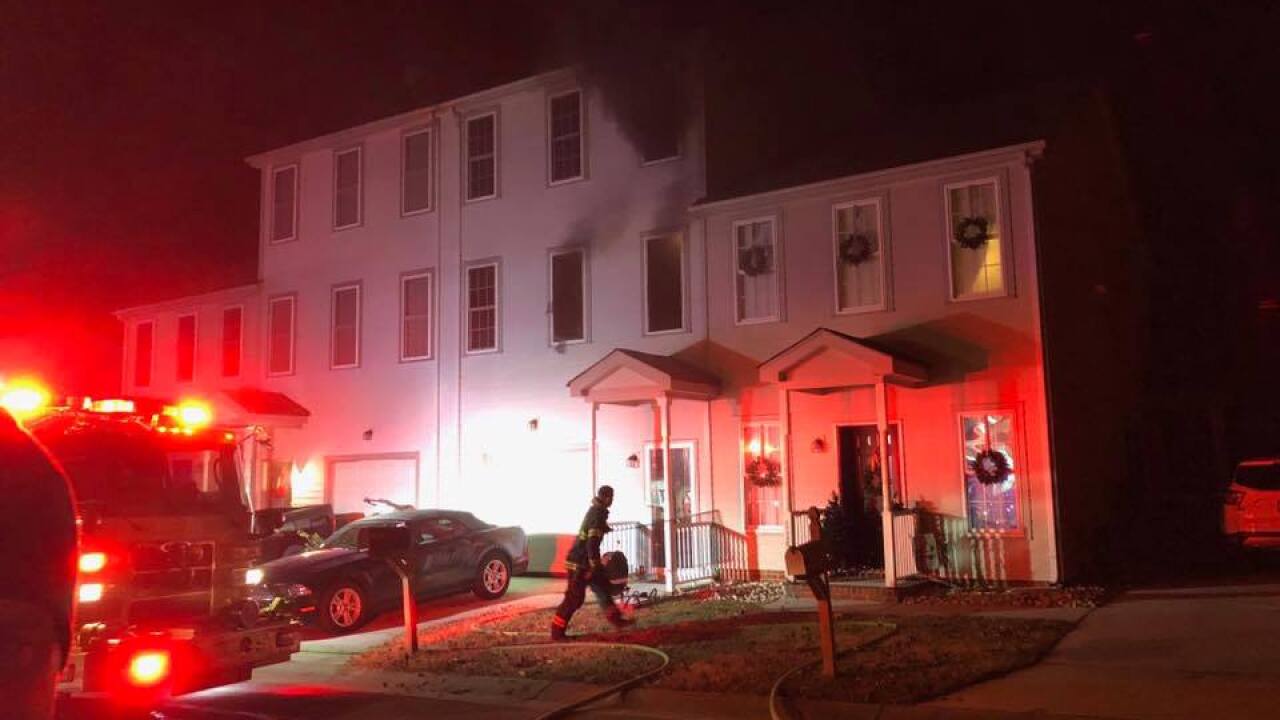 Officials say that when firefighters from the two departments responded at around 1 a.m., they saw smoke coming from the house on 113 Acacia Circle in downtown Smithfield.

Firefighters determined that the fire started in the kitchen of the house, and by around 2 a.m. fire units had finished up working the fire.

Nobody was harmed or injured during the fire. 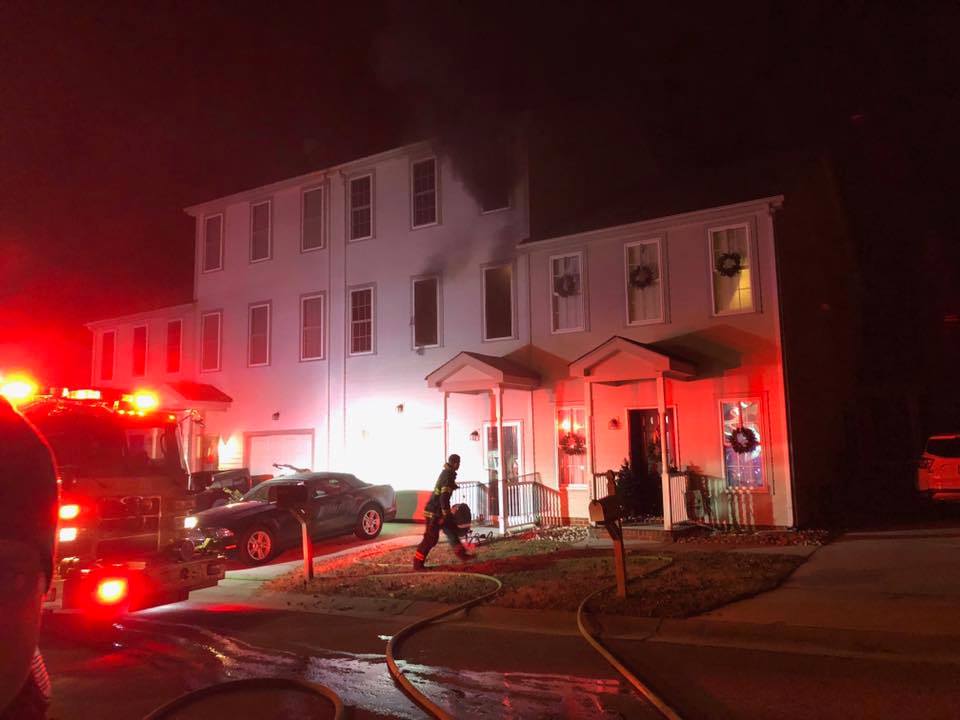