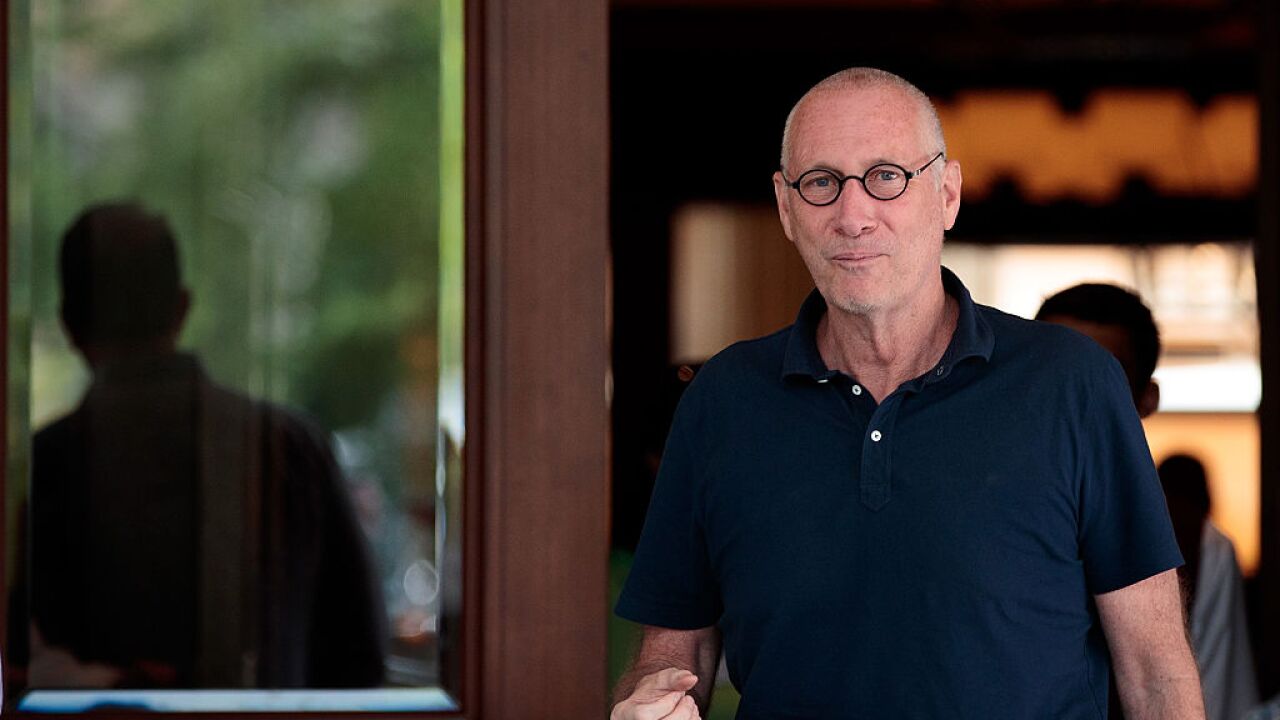 “I have struggled for many years with a substance addiction,” Skipper said in a statement. “I have decided that the most important thing I can do right now is to take care of my problem.”

He went on to say, “I come to this public disclosure with embarrassment, trepidation and a feeling of having let others I care about down.”

Skipper joined ESPN in 1997 and became president of the network in 2012.

The news comes just weeks after his contract was renewed by Disney, ESPN’s parent company.