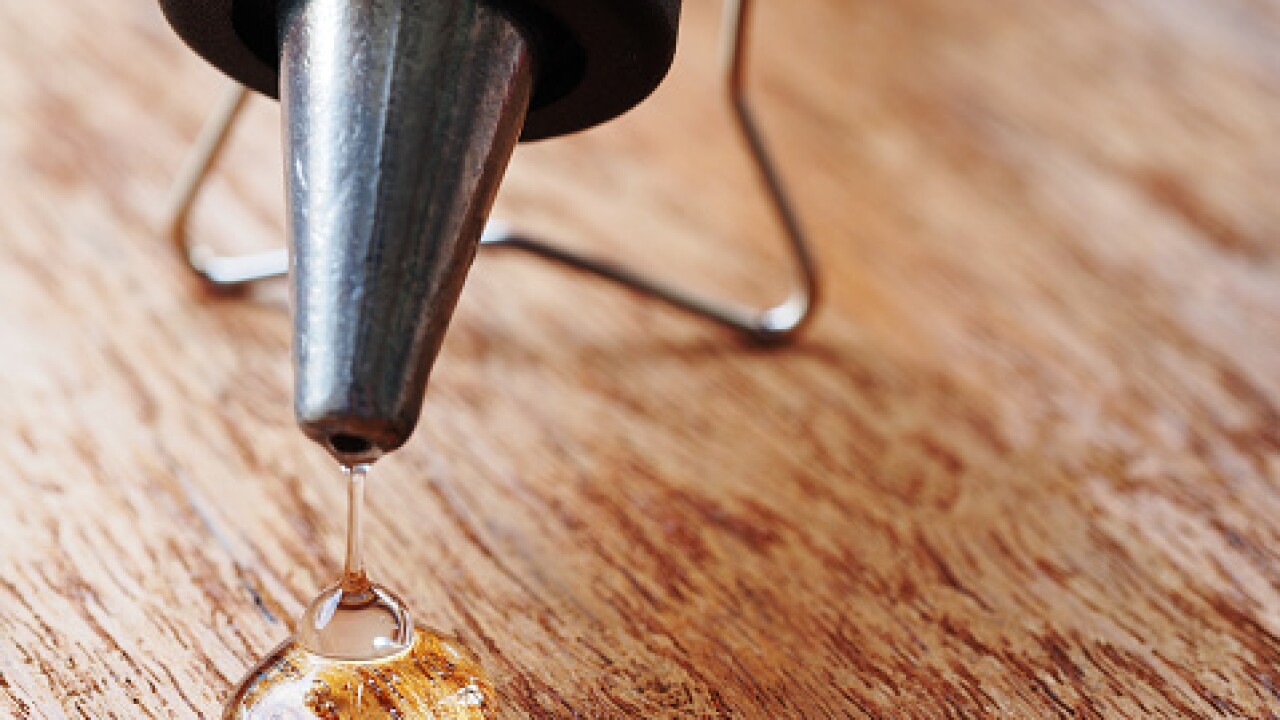 A 32-year-old woman has been arrested for burning several toddlers with a hot glue gun at a Logan Square daycare center, sources have told CBS 2.

Lizandra Cosme, of the Humboldt Park neighborhood, has been charged with five counts of aggravated battery to a child, related to a Dec. 1 incident at Children’s Learning Place near Fullerton and Kedzie. Police sources said video shows Cosme burning five 2-year-olds with a hot glue gun.

Cosme was ordered held without bail at a bond hearing Monday afternoon at the Leighton Criminal Courthouse.

Staff at Children’s Learning Place escorted parents away from cameras Monday morning, but not before some parents told CBS 2 they heard one child came home with a burn a few weeks ago, and when compared to other kids, it was discovered several had similar injuries.

Sources said a second Children’s Learning Place daycare worker was arrested and charged with a misdemeanor, accused of idly standing by during the glue gun incident.

“The well being of our students is paramount. Upon learning of the alleged incident, we notified DCFS immediately and terminated two of our employees. We are currently working with investigators,” Children’s Learning Place spokeswoman Lissa Druss Christman stated in an email.

Several parents said they were not aware of the allegations, but most said it doesn’t affect their decision to bring their kids to Children’s Learning Center.

The Illinois Department of Children and Family Services said it also was investigating the case.