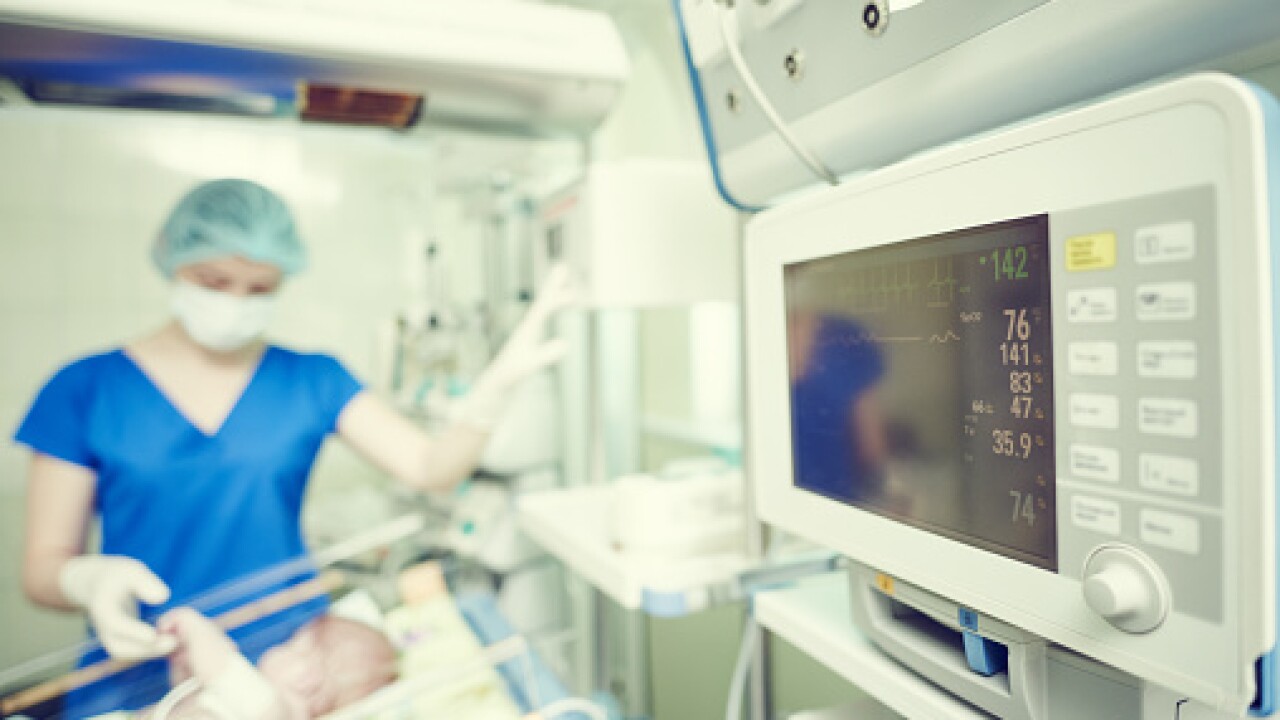 Though CPR was performed, the four infants died within 90 minutes of each other while lying in incubators in the hospital’s neonatal intensive care unit.

Cardiac arrest in four infants hospitalized for premature birth is very unusual, according to the forensic service.

All four autopsies showed an expansion of gas in the intestines, which causes pain and could result in a rupture. A complete and precise diagnosis will not be made for about a month, during which time evaluations of microscopic specimens and other tests, including blood tests, will be done.

One possible diagnosis based on the autopsy report is enteritis, an inflammation of the intestines that can be caused by bacteria or a medication error.

Three of the infants’ blood culture tests before their deaths showed suspected bacterial infection, according to the Korea Centers for Disease Control and Prevention.

The exact bacterial species will be confirmed Wednesday, the agency reported.

A five-member team of forensic examiners, led by the director of the Central Forensic Medical Center, Lee Bong-woo, conducted the autopsies after allegations in the media that the deaths were caused by bacterial infection, medical malpractice or some other preventable cause.

According to the medical records, all the children were being fed by parenteral nutrition, in which fluids containing all necessary nutrients are given intravenously by the NICU, and only one child was using a ventilator, the National Forensic Service said.

The forensic team will examine the medication collected from the neonatal intensive care unit for contamination, while pathology tests will be conducted on the infants’ tissues. The environment the babies were in will also be re-examined in close cooperation with the KCDC and Seoul City health authorities.

After the investigation began, eight unrelated infants were transferred from the hospital, and four were discharged as requested by the KCDC.

While health authorities closely monitor the discharged and transferred babies, the KCDC is conducting an epidemiological investigation to find out the exact cause of death from a situation room set up at the medical center.

The deaths of these four babies occurs in a climate of concern about declining birth rates in South Korea.