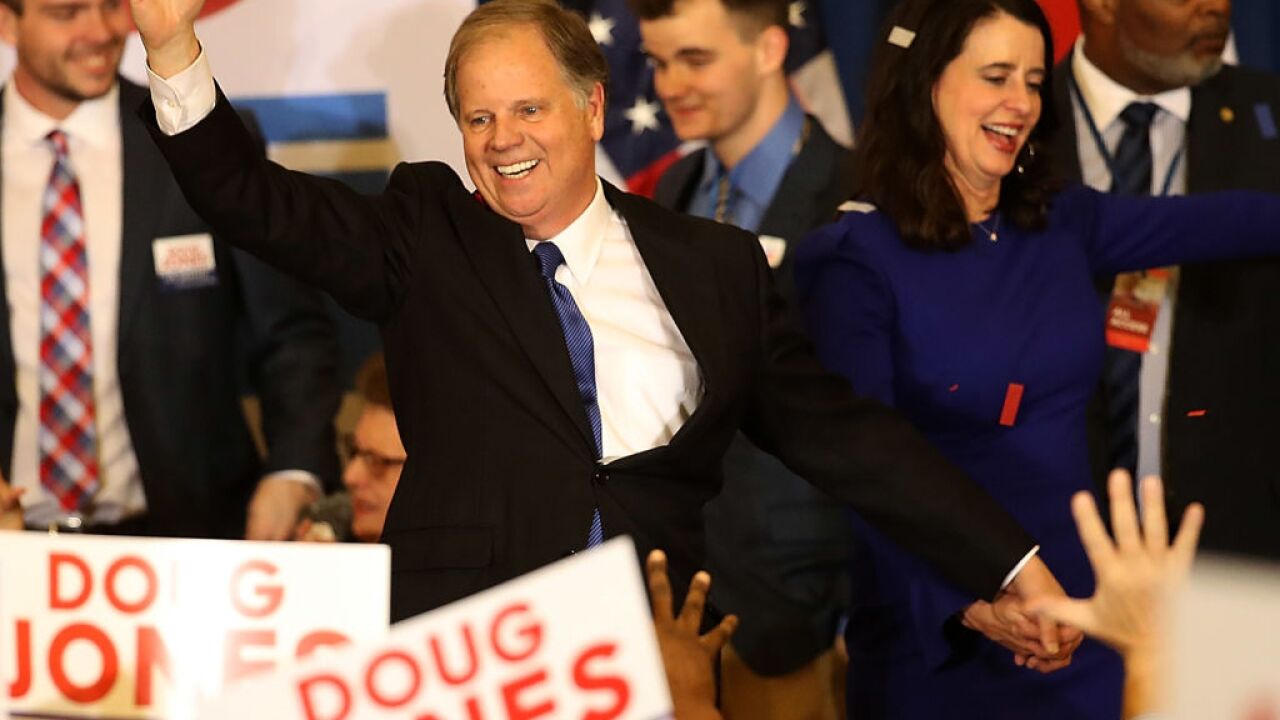 Jones, a Democrat, told CNN’s “State of the Union” Sunday morning that he’s “ready to go regardless of whether (Moore) concedes or not.”

“I say it’s time to move on. Alabama has spoken,” Jones added. “It was a close election, there is no question about that. But, you know, elections can be close sometimes. But now it’s time to heal.”

Jones is the first Democrat in a generation to win a Senate seat in Alabama, beating Moore amid a firestorm of allegations that the Republican candidate had sexually abused teenagers, claims which Moore has continually denied.

On Saturday, Moore’s campaign sent out a fundraising email that appeared to bring the integrity of the election into question.

“This race is not over until the numerous reports of fraud have been investigated, all votes have been counted and the Alabama Secretary of State officially certifies the results,” the email states. The campaign did not offer any evidence of irregularities in the email.

On Thursday, Moore released a video saying he will not concede the election until the Alabama secretary of state certifies the election, which is scheduled to happen no earlier than December 26 and no later than January 3.

The secretary of state, John Merrill, has said it is “highly unlikely” that Jones would not be certified as the winner of the election.

Who is Doug Jones, the Democrat who just won in Alabama?

President Trump on Alabama: ‘I was right’ Moore wouldn’t be able to win

Roy Moore rides a horse to the polls — again

Alabama voters to make a decision on Roy Moore