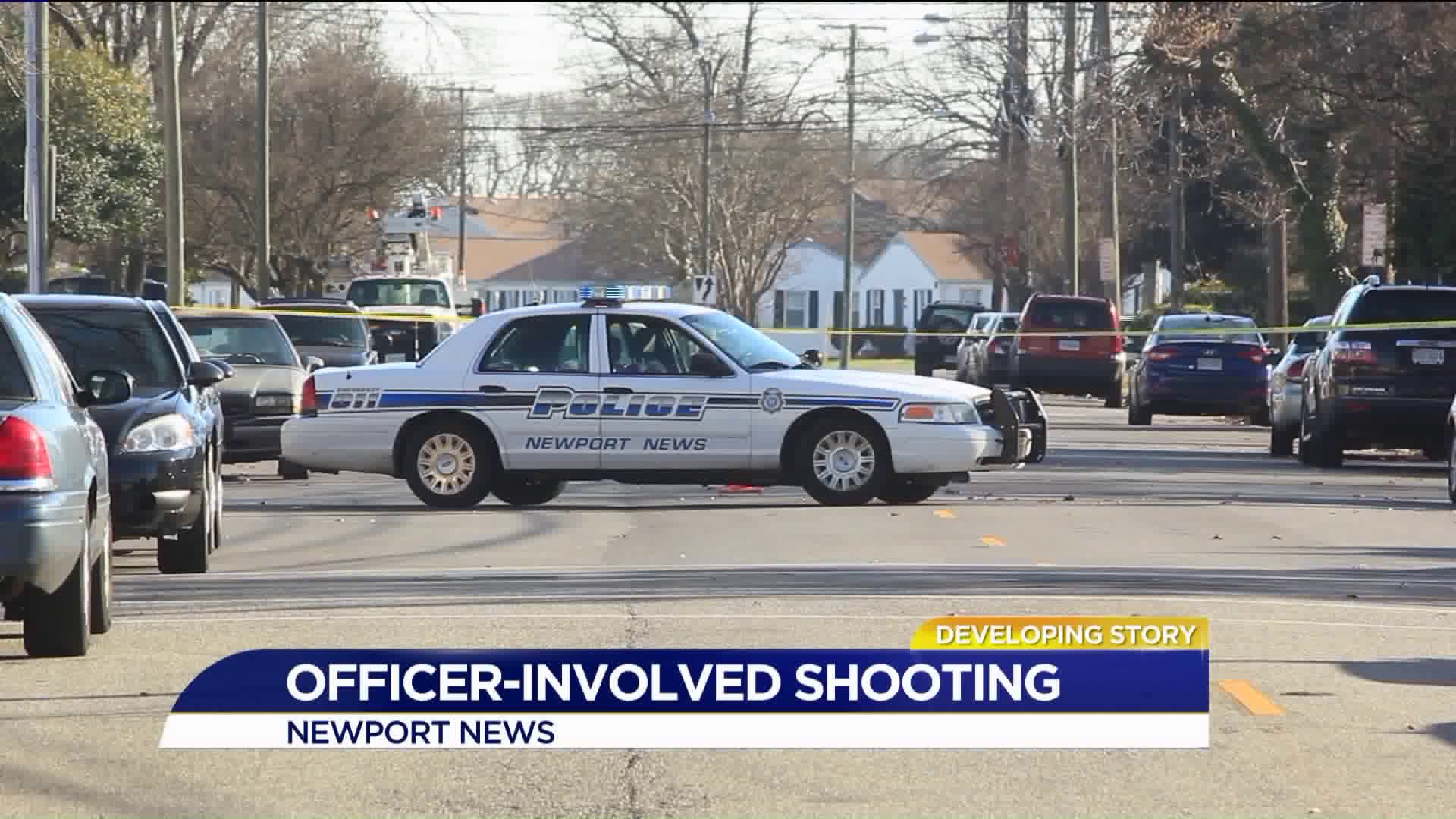 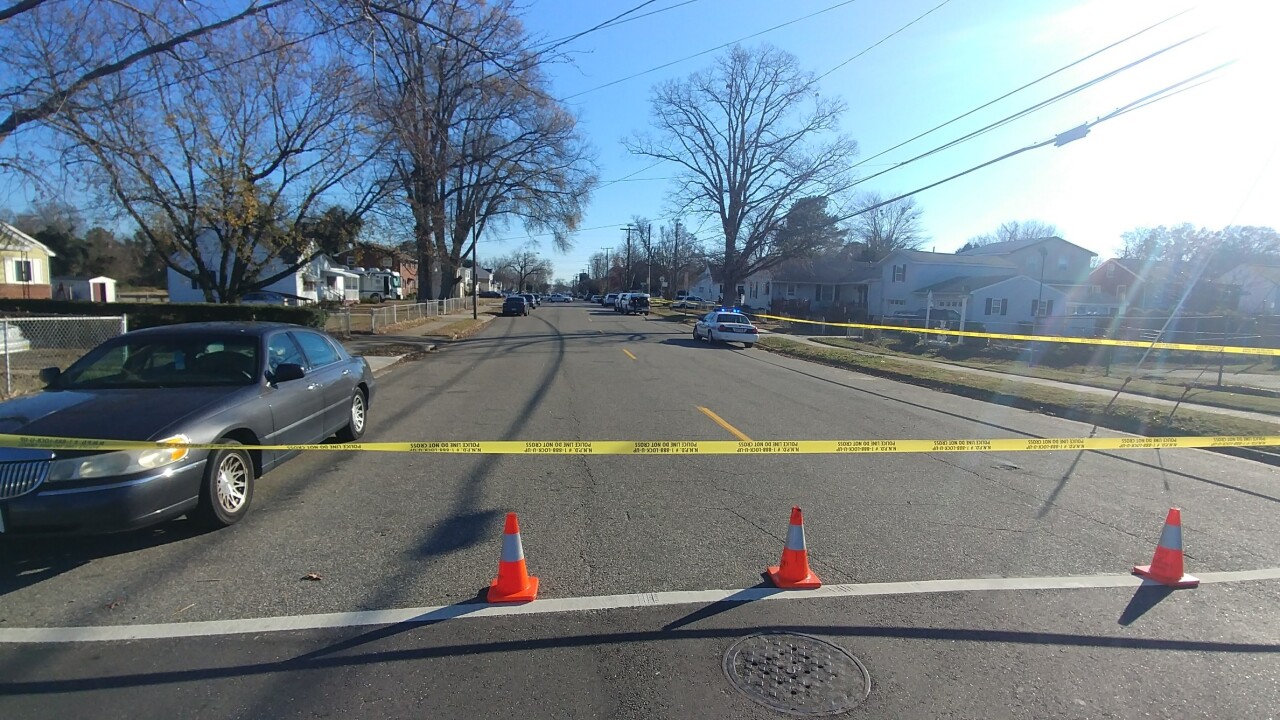 Police said that they secured warrants for Charles Herbert Reed Jr., who is still in stable condition at a local hospital.

administrative leave, according to the Newport News Police Department.

Around 12:08 p.m., a Newport News Police officer conducted a traffic stop in the 1100 block of 21st street on a vehicle that had no front tag. After exiting the vehicle, the driver fled and the officer chased him on foot.

The officer chased the suspect to the 1000 block of 20th Street. When they came into contact, the officer fired his weapon at some point, striking the suspect. The suspect was taken to a local hospital with what was initially considered to be life threatening injuries. There were no reported injuries to the officer.

Police recovered a firearm that the suspect had at the scene where the shots were fired.

The suspect was revealed to be in stable condition a short time later.

A criminal investigation is taking place, which is standard in any officer-involved shooting.

The officer in the shooting has never been previously involved in any other shooting incidents.