George Clooney is working on a Watergate series for Netflix 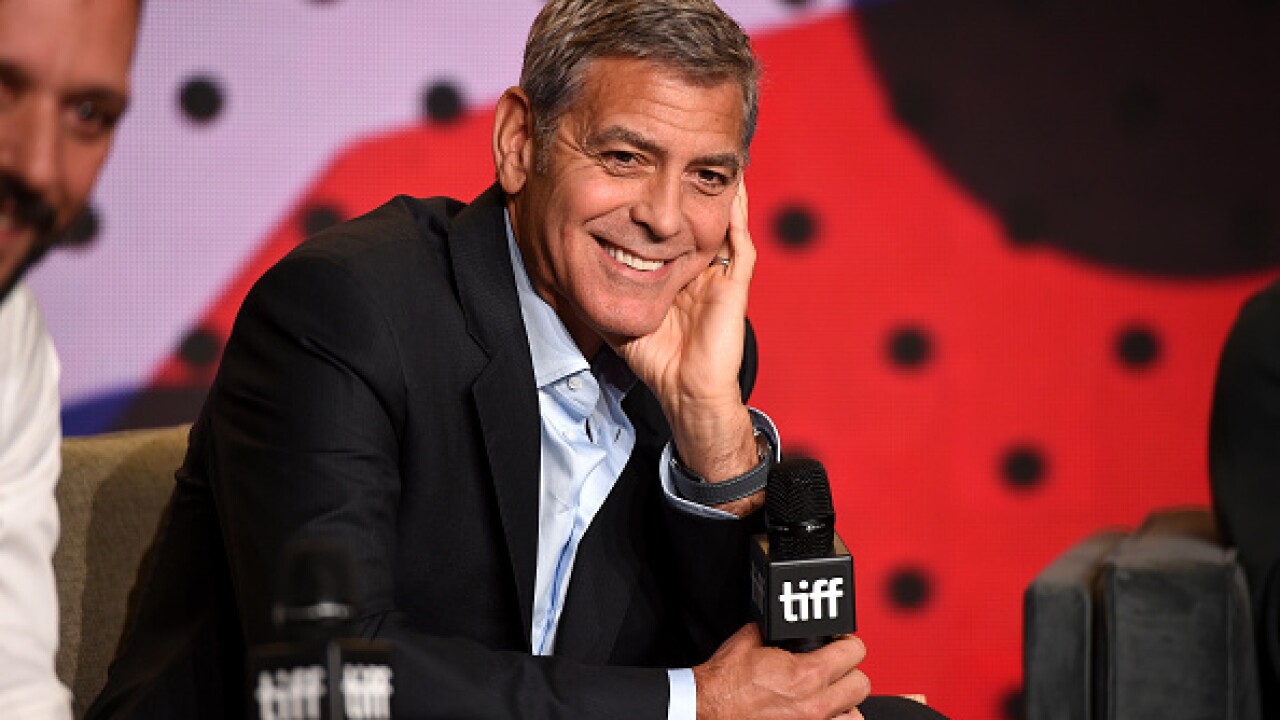 George Clooney is taking on Watergate.

The actor is developing an eight-part Netflix series on the scandal that took down President Richard Nixon, his representative told CNNMoney Friday. The news was reported earlier by Variety and Deadline.

Clooney and his production company, Smokehouse Pictures, are working with “Bridge of Spies” writer Matt Charman on the project.

The Nixon years are also getting the Hollywood treatment from Steven Spielberg.