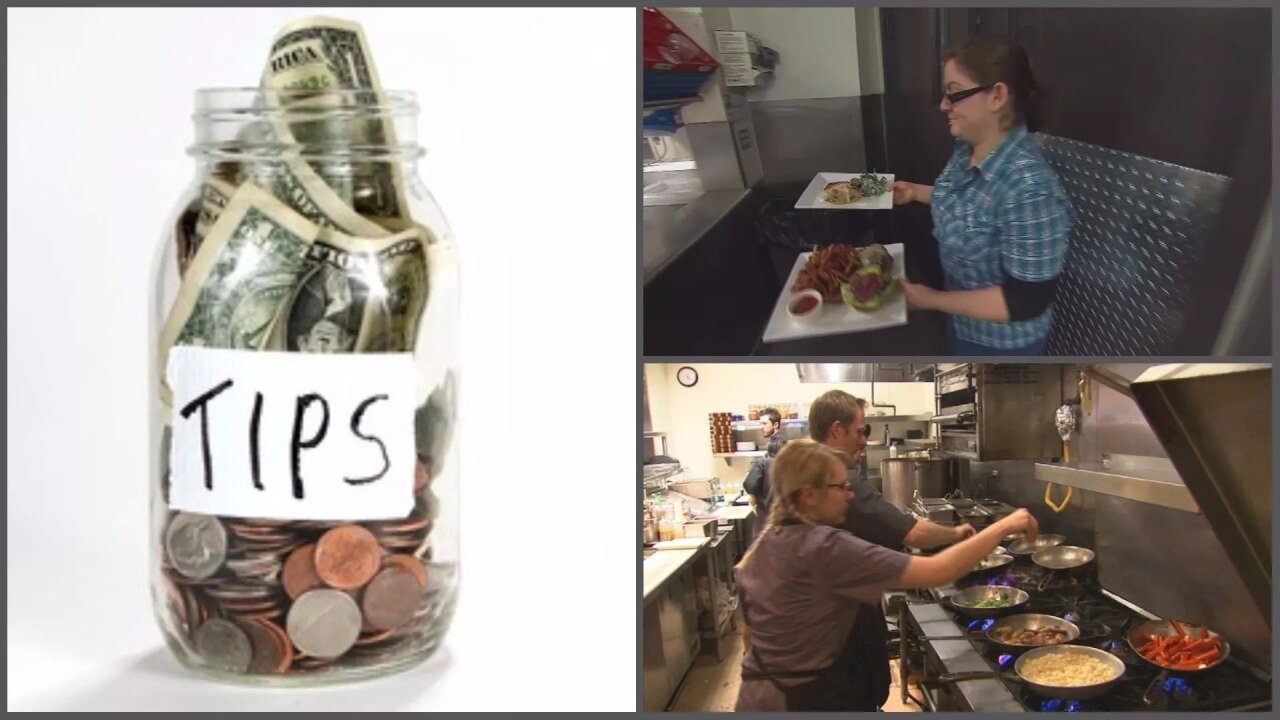 **Embargo: Phoenix, AZ** Under this proposal, a restaurant could implement tip pooling, so all of the tips go into one jar and are dispersed among everyone – including back-of-the-house employees like cooks and dishwashers.

When you go out to eat, you likely leave a 20 percent tip on your bill. Your server may give a little to the bartender or the busser and keep the rest. Now, some restaurants may change the way those tips are paid out, thanks to a proposed rule change.

Under this proposal, a restaurant could implement tip pooling, so all of the tips go into one jar and are dispersed among everyone – including back-of-the-house employees like cooks and dishwashers.

The proposed rule change comes from the Department of Labor under the Fair Labor Standards Act.

“The proposal would help decrease wage disparities between tipped and non-tipped workers – an option that is currently restricted by a rule promulgated in 2011 that has been challenged in a number of courts,” the Department said in a news release.

“I think the employer will generally benefit from this,” said employment attorney Clifford Bendau.

Right now, an employer can either pay servers minimum wage plus tips or take a tip credit – meaning they pay less than minimum wage and tips make up the difference. This proposal would only apply to those employers already paying the full minimum wage.

“Servers, bartenders are now going to be required to subsidize wages of back-of-the-house, assuming these rules go through,” Bendau said. He said it’s not that back-of-the-house employees should be left out.

“Most developed countries don’t use tips and for us, in the U.S., sometimes it’s seen as a very old practice,” said Tomas Robles with Lucha Arizona. He said there is inequity between the front- and back-of-the-house, but this is a bad way to address that.

“How can the employer make it so that the workers don’t have to fight among each other, because they’re all working hard,” Robles said.

The Department of Labor is accepting comments through Jan. 4.