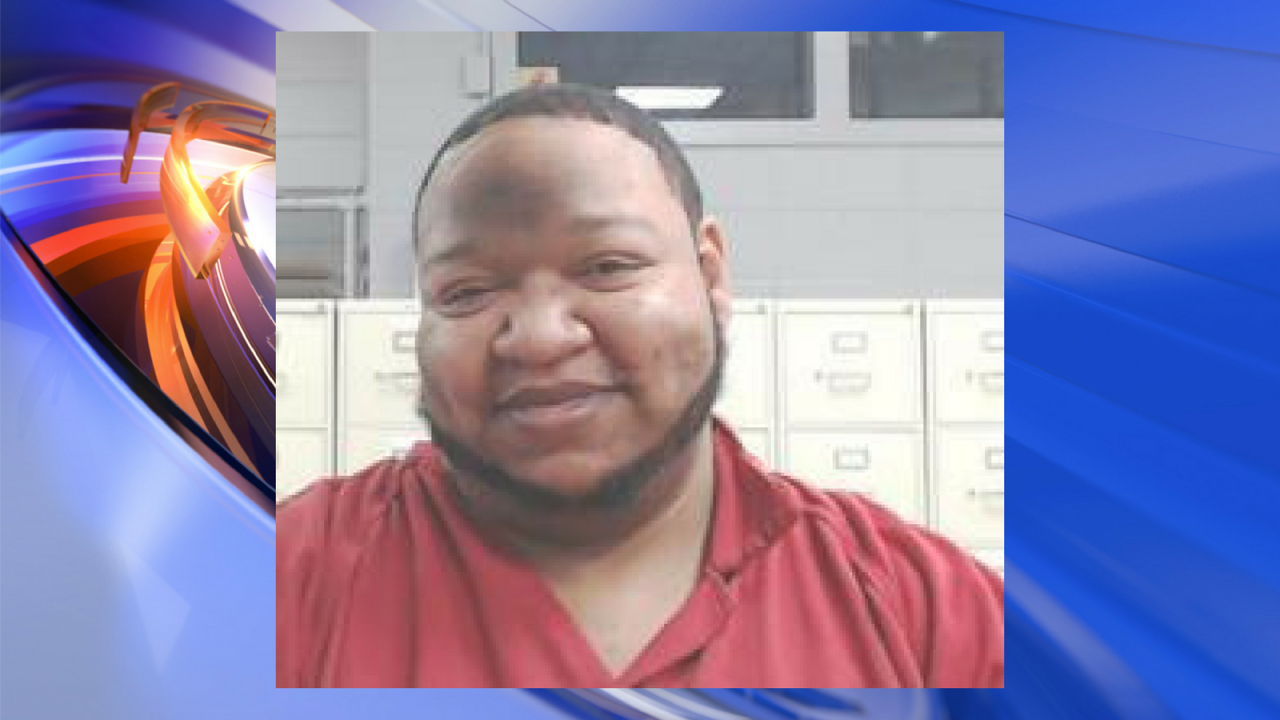 RALEIGH, N.C. – A Bloods gang member was sentenced Wednesday to 10 years behind bars, followed by five years of supervised release for the charges he faced.

28-year-old Christopher Darnell Evans was named in an indictment filed on January 20 charging him with conspiracy to participate in a pattern of racketeering and conspiracy to distribute and possess with the intent to distribute 500 grams or more of cocaine.

On September 11 Evans pleaded guilty to the charges.

According to the indictment, the Black Mob Gangstas and Donald Gee Family Bloods is a violent street gang with members operating in Raleigh, including the Haywood Street area, since the early 2000s.

The gang is organized according to a detailed hierarchical structure. Senior leadership regularly held formal meetings, collected dues from members, and assaulted members who failed to pay or follow orders, the U.S. Department of Justice said in a release.

Evans attended gang meetings and received instructions from higher ranking gang members regarding the gang’s rank structure and the payment of gang dues.