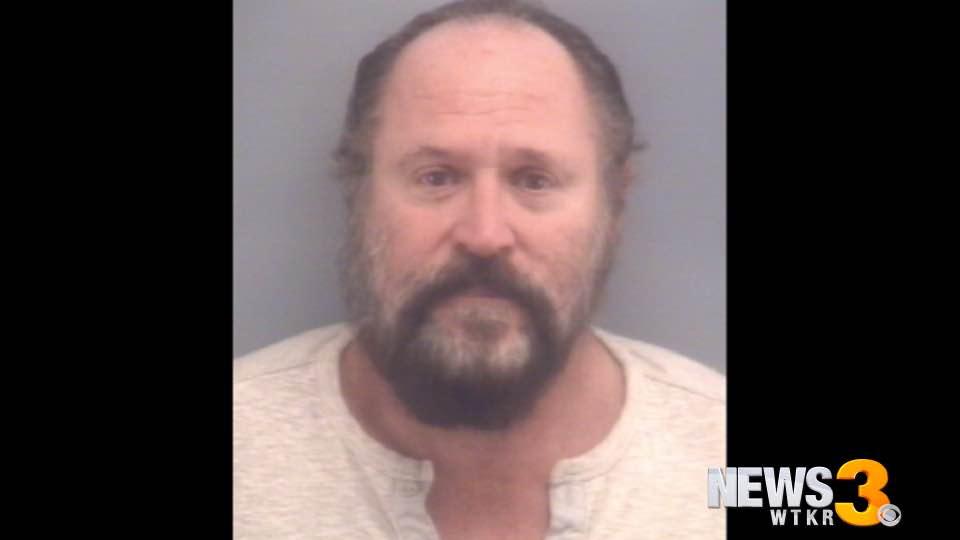 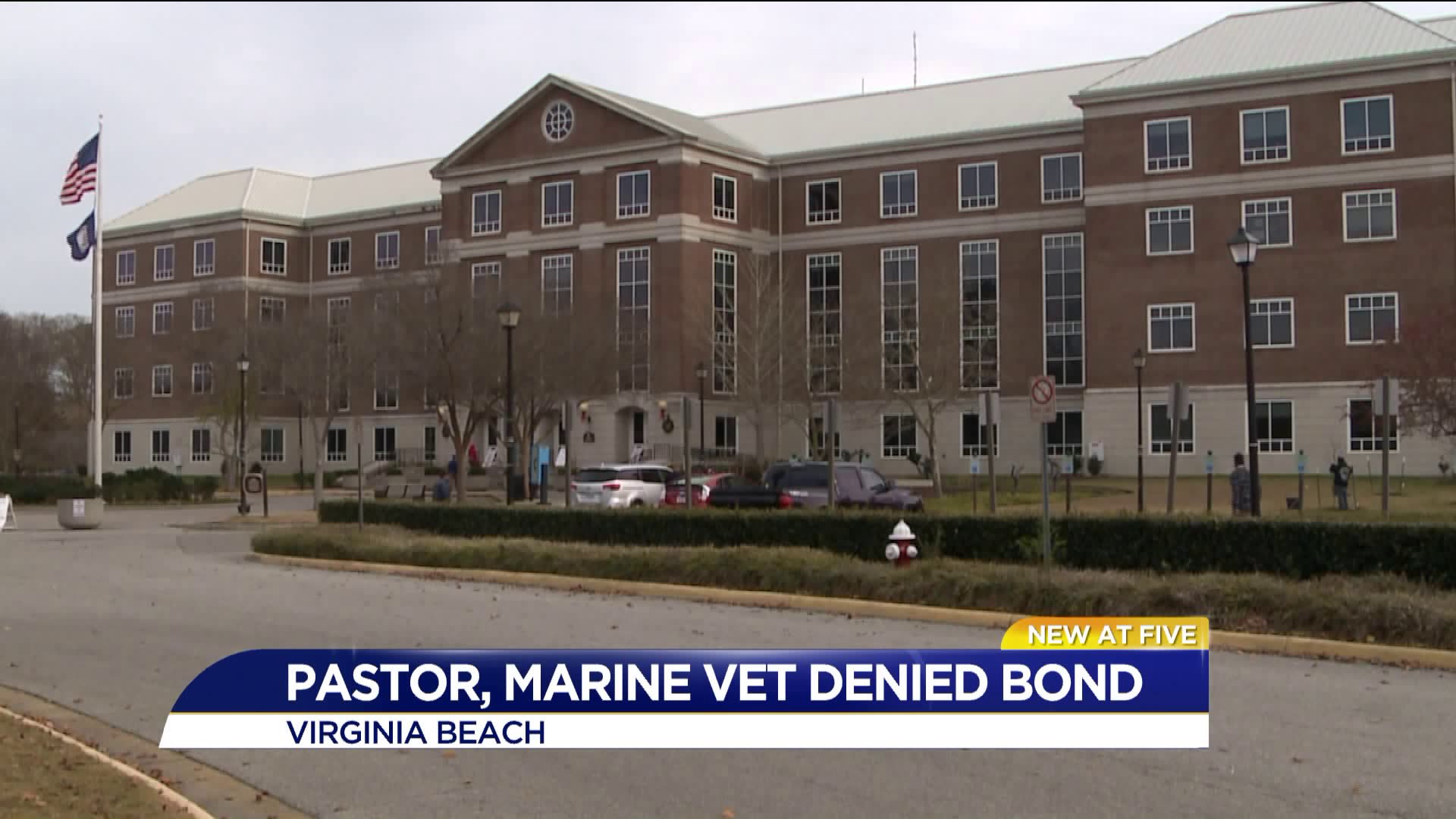 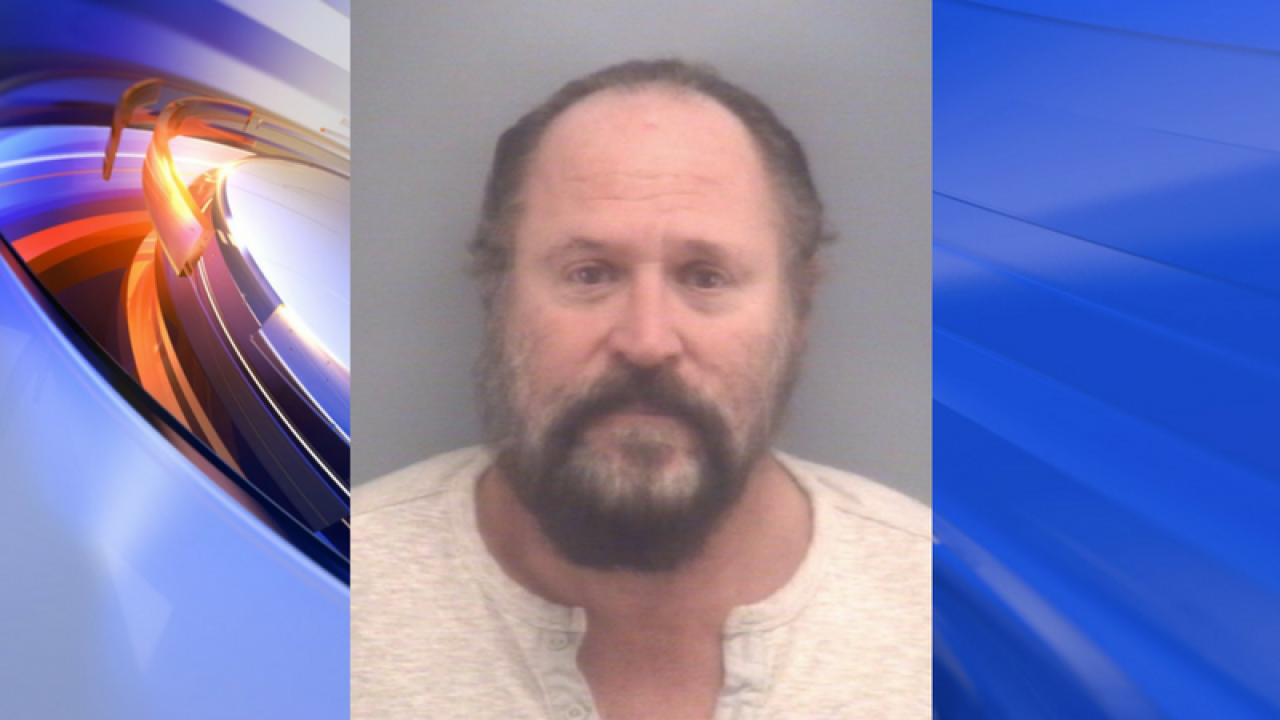 VIRGINIA BEACH, Va. - Todd Tomko, a United States Marine, faced a judge Tuesday morning in Virginia Beach's Juvenile and Domestic Relations court,
requesting a bond be set in the case against him.

Tomko is charged with seven felonies; three counts of custodial indecent liberties, three counts of aggravated sexual battery with a victim under the age of 13 and one count of endangerment and cruelty to children.

The 54-year-old served in the USMC for 33 years, some of it as an infantry officer and the final part of his career with the Wounded Warrior Battalion.

Defense counsel said Tomko has three children who live in Germany with his ex-wife. Jarrett McCormick, his lawyer, said Tomko is not a threat to society and not a flight risk but the Commonwealth's Attorney argued against setting a bond.

Court records show Tomko had three victims, all known to him. In court the judge denied the defense counsels request for bond.

Tomko was recently extradited back to Virginia from Quincy, Illinois where he is a pastor at Parkview Church. Tomko has been in custody of the Virginia Beach jail since December 7th.

Tomko's attorney said he plans to appeal his bond hearing and the case will likely go on front of a judge again on Monday. At that time a preliminary hearing date will be set.