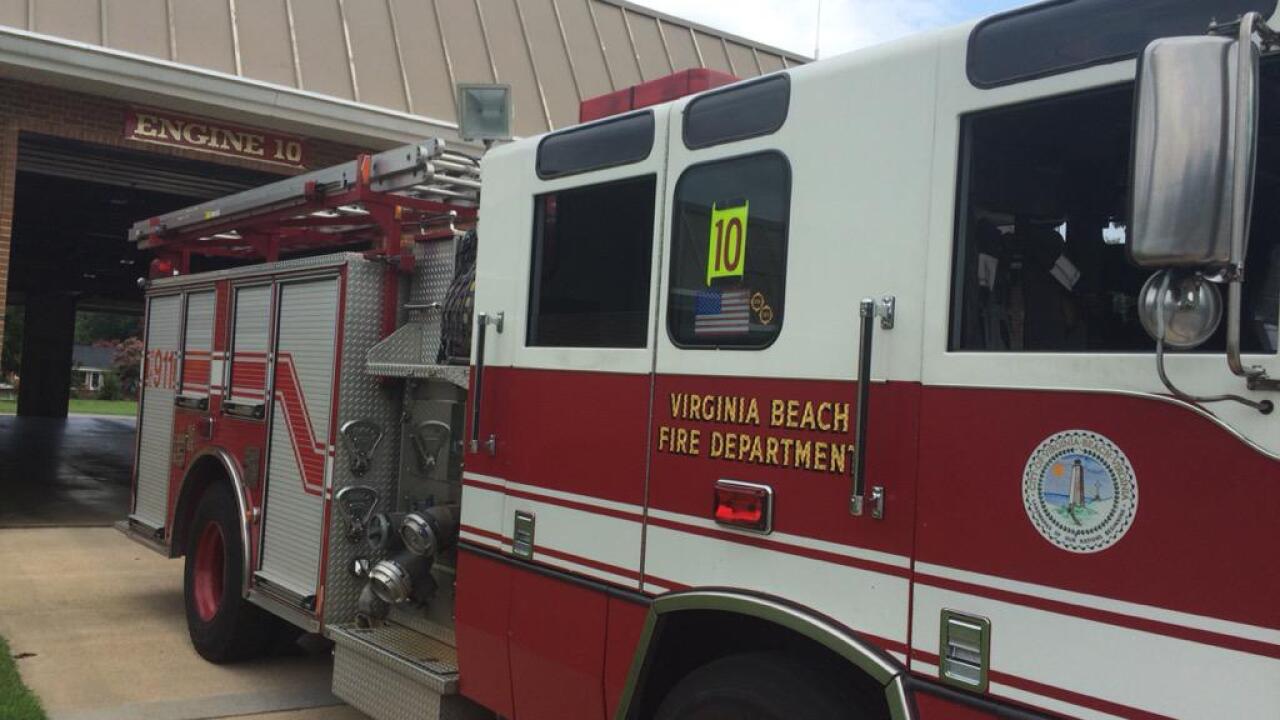 The  food drive initially launched during the wake of Hurricane Mathews in September 2016, as a partnership between VBFD and the Foodbank of Southeastern Virginia and the Eastern Shore.

“The campaign proved to be so successful that VBFD and the Foodbank have continued this partnership,” said VBFD in a press release. VBFD served as a temporary drop-off site for food donations during the Hurricane.