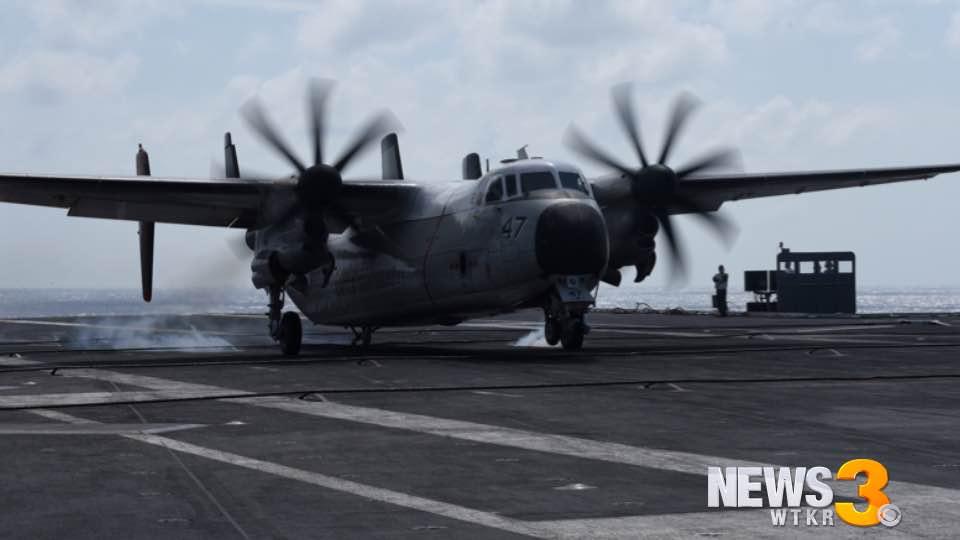 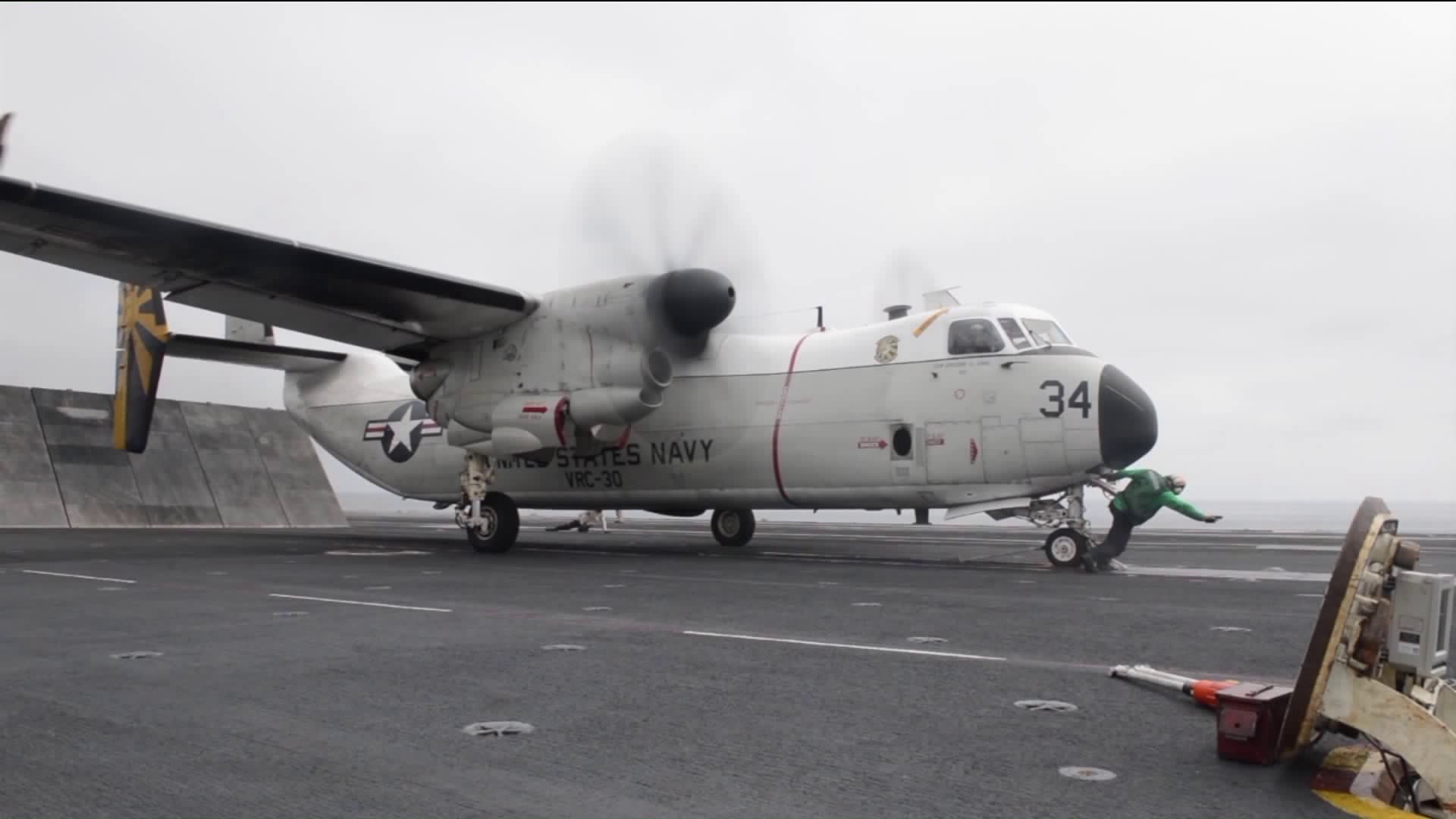 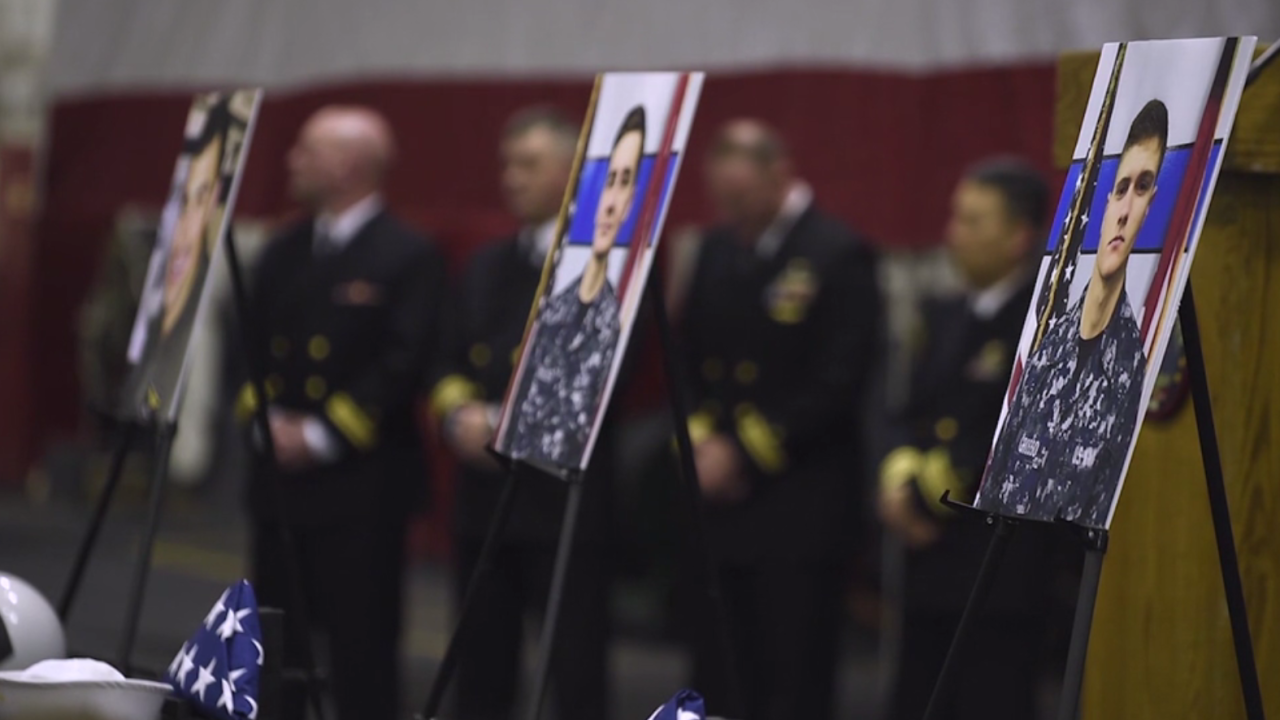 YOKOSUKA, Japan - The Navy is sending a team of deep water salvage experts to search for a plane that crashed in the Philippine Sea last month.

The C-2A Greyhound was on the way to the USS Ronald Reagan when it crashed on November 22nd.

Assigned to Fleet Logistics Support Squadron (VRC 30) forward deployed to Japan, the C-2A was carrying 11 crew and passengers at the time.

For the next three days, the USS Ronald Reagan led combined search and rescue for three missing Sailors with the Japan Maritime Self Defense Force (JMSDF), covering nearly 1,000 square nautical miles before ending the search.

While the aircraft's last position on the surface of the water is known, the depth of water in that area exceeds 16,000 feet, beyond the capabilities of salvage assets currently in Japan.

A team of deep water salvage experts led by United States Navy's Supervisor of Salvage and Diving (SUPSALV) will deploy from Washington, D.C.

The salvage team will then join a U.S. Navy-contracted salvage vessel in Japan and head to the crash site at sea. Once on station, highly skilled operators will search for the aircraft's emergency relocation pinger.

If the search is successful, additional deep water salvage assets will deploy to survey and recover the plane.

Every effort will be made to recover the fallen Sailors.

An investigation into how the crash happened is underway.