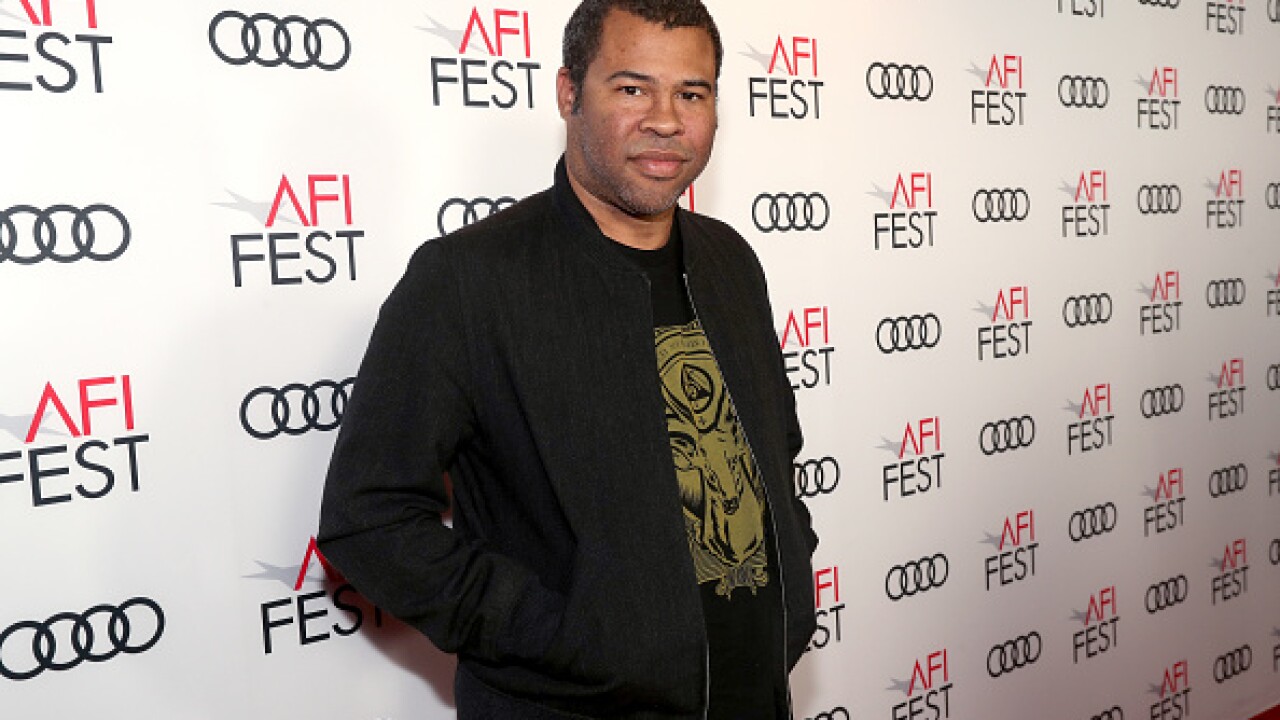 CBS All Access, the streaming service that brought “Star Trek” back to television, is bringing back another classic property with help from “Get Out” writer/director Jordan Peele.

On Tuesday, the streaming service announced the return of “The Twilight Zone,” the sci-fi, horror anthology that originally ran for five years on CBS from 1959-1964.

“Too many times this year it’s felt we were living in a twilight zone, and I can’t think of a better moment to reintroduce it to modern audiences,” Peele said in a statement.

Simon Kinberg (“X-Men” franchise) and Marco Ramirez (“The Defenders”) will serve as executive producers, alongside Peele.

The series will join a slate that includes the aforementioned “Star Trek: Discovery,” “The Good Fight,” and comedy “No Activity.”

This will be the third time “The Twilight Zone” has been revived.

A 1985 version of the series ran on CBS for three seasons, and UPN tried to bring it back in 2002. That version only ran for one season.

Peele is coming off what has been a breakout year for the multi-hyphenate.

His directorial debut “Get Out” has been touted for award season and is among one of the most in-demand creators of the moment.

In addition to this project, he’s an executive producer on “The Last O.G.” for TBS and is a producer on Spike Lee’s forthcoming film, “Black Klansman,” which is based on the true story of an African-American police officer who infiltrated the KKK.