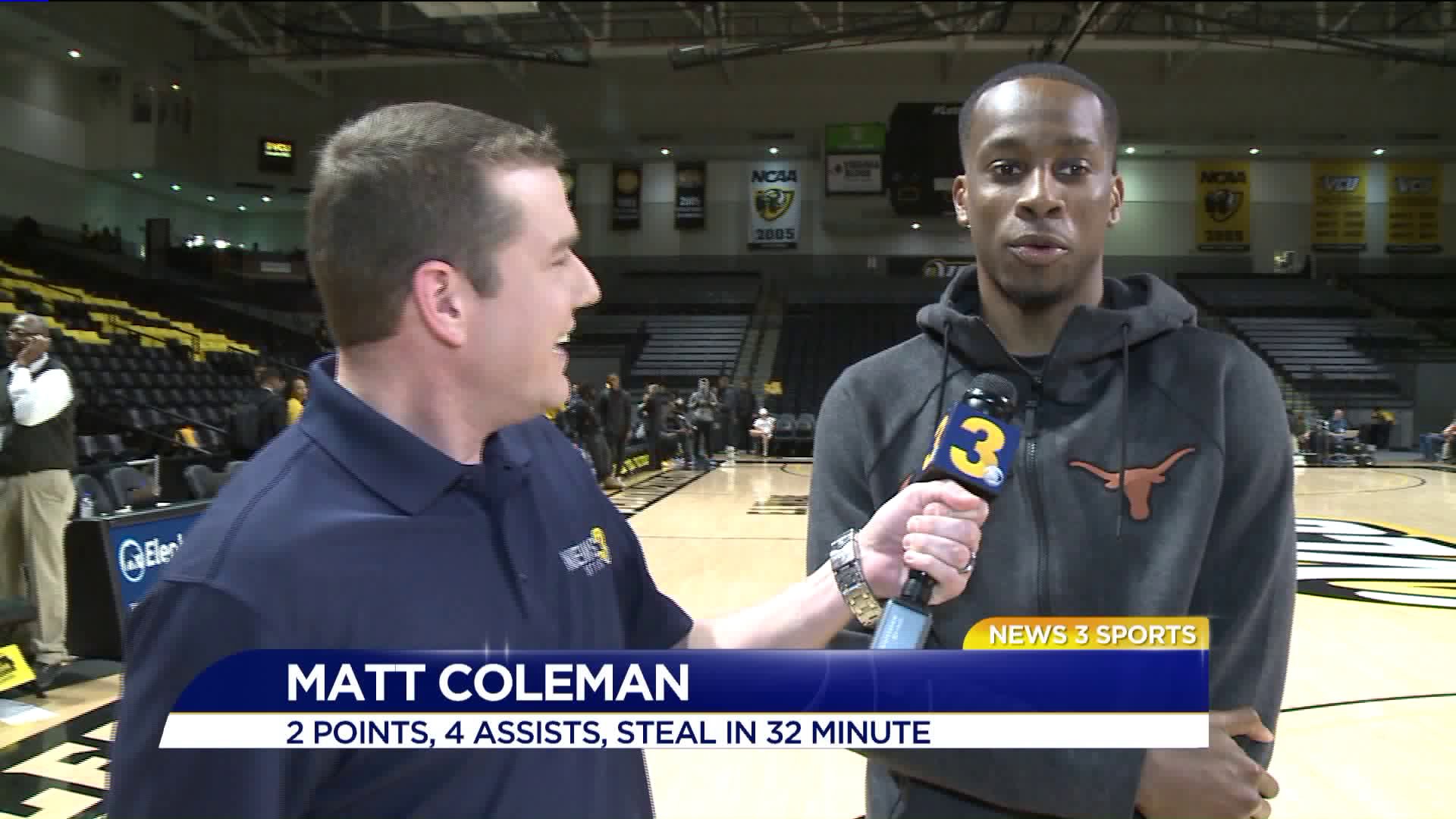 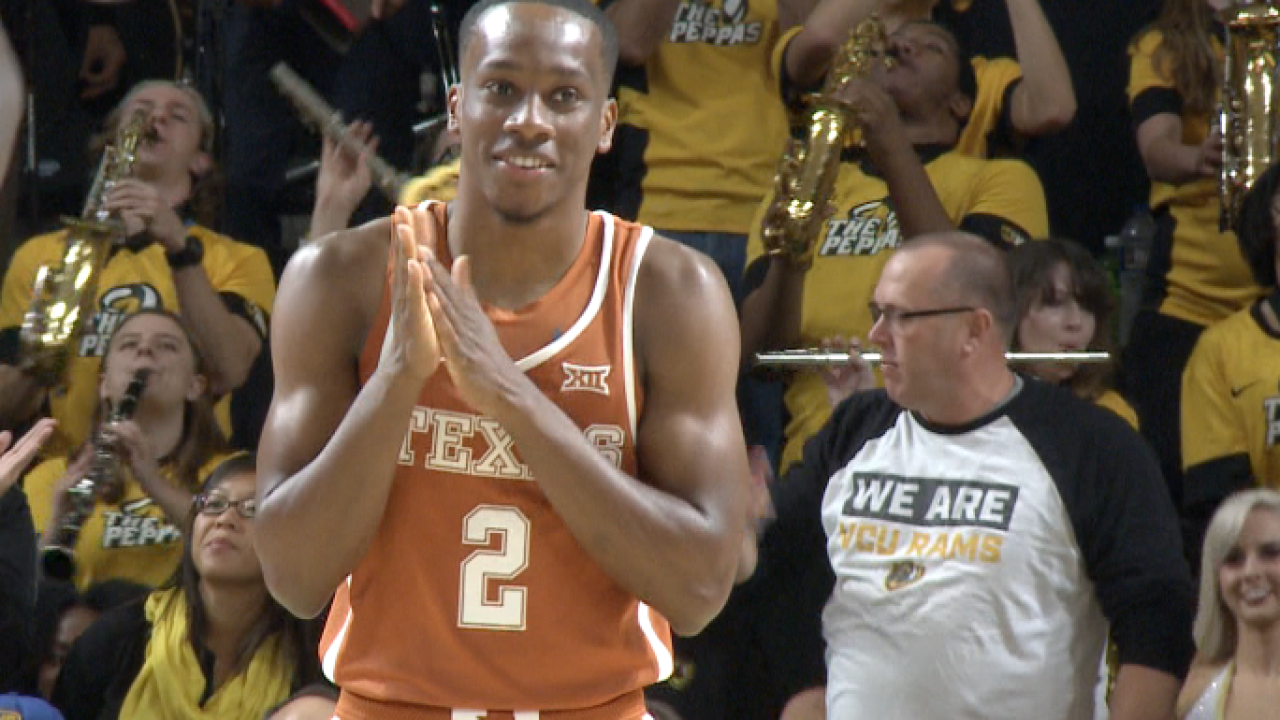 Tuesday, Smart led his new team to a 71-67 victory vs. his old team, VCU, at the Siegel Center in Richmond. The victory was the 200th in the career of Smart and it came against a team for which he won 163 of those 200 games.

In six seasons as VCU head coach, Smart won nearly 75 percent of his games. He guided the Rams to the NCAA tournament five of six seasons - including a trip to the program's first ever Final Four in 2011.

Tuesday's game, Smart's first vs. VCU since leaving for Texas in 2015, was scheduled through a contractual obligation of Smart's buyout from VCU.

But Coach Smart was not the only member of the Longhorns program celebrating a homecoming Tuesday. Smart's freshman point guard, Matt Coleman, is a Norfolk native. The VCU game was his first trip back to his home state since enrolling at Texas earlier this year.

In 32 minutes, Coleman dished-out four assists, scored two points and tallied a steal. He did so in front of 27 family members and friends in attendance as part of the sellout crowd.

After leading by as many as 19 points, VCU outscored the Longhorns 25-5 over an 8-minute stretch of the second half to take its first lead of the game at 63-62 with 3:38 to play in the game.

UT regained the lead after Mo Bamba connected on a pair of free throws and Dylan Osetkowski knocked down a 3-pointer on the following possession to give Texas a 67-63 advantage with 55 seconds remaining.