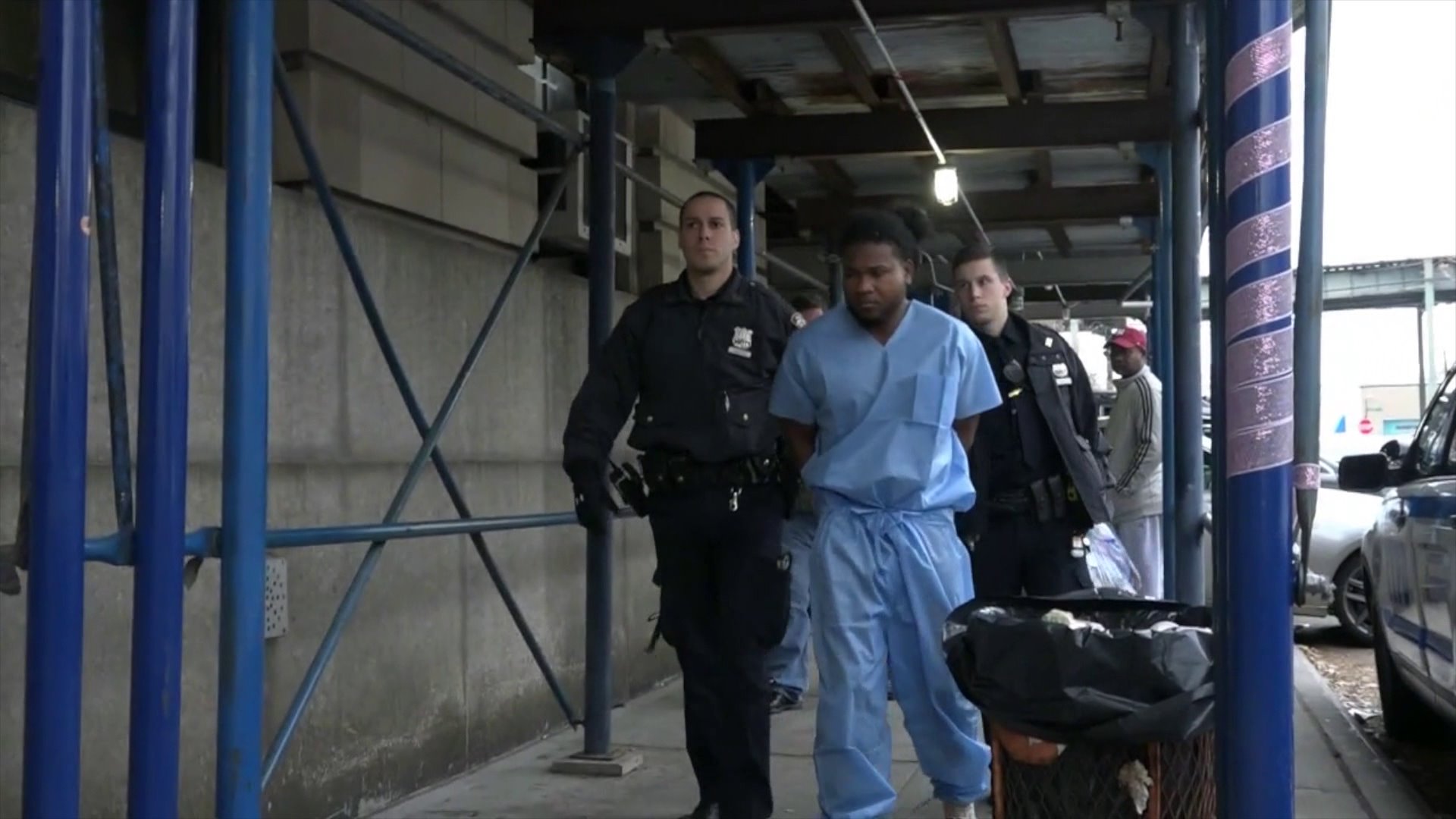 A dispute over a parking spot in Queens early Sunday morning led to a stabbing a deadly hit-and-run that killed one person and injured six others.

One person died and five were injured in a hit-and-run incident outside a hookah bar in New York early Sunday, police said.

A dispute over a parking spot in Queens early Sunday morning led to a stabbing a deadly hit-and-run that killed one person and injured six others, according to WPIX in New York City.

The person who died was pronounced dead at the scene while five injured were transported to an area hospital, according to police. The incident is not being investigated as a terror attack, police said.

Officers initially had responded to a 911 call when two individuals stabbed each other at the lounge in Queens at around 4:30 a.m. Police said both transported themselves to a nearby hospital.

One person is currently "in custody for questioning," but police are still looking for the driver of a white Hyundai Sonata in connection with the hit-and-run incident, a police spokesman said.

One of the injured is in critical condition and four others are stable, authorities said.