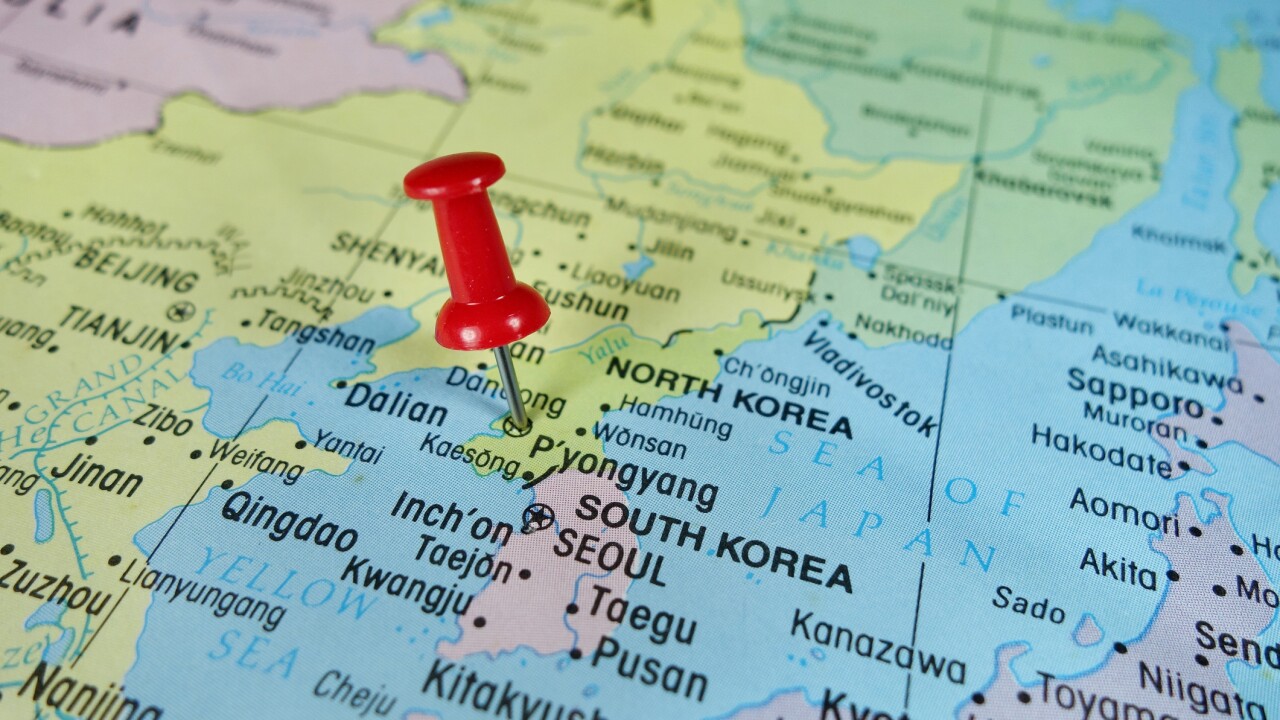 Thirteen people are dead and two missing after a fishing vessel collided with a refueling tanker off the South Korean coast early Sunday morning, the country’s coast guard said.

Twenty passengers and two crew members were on board the Seonchang-1, a chartered fishing boat, when it crashed into the 336-tonne (370-ton) tanker before capsizing near the port city of Incheon, west of Seoul.

The fishing expedition left the port of Jindu on Youngheung Island at 6 a.m. Sunday (4 p.m. ET Saturday), at which point the weather was “fit for fishing,” the coast guard said. Nine minutes later, the first distress call came in.

President Moon Jae-In has asked emergency responders to continue search and rescue operations into the night until those still missing — including the boat’s captain — are accounted for.

At least six airplanes and six vessels have been drafted in as part of the search.

The coast guard said the circumstances leading to the accident were not immediately known, but said the accident unfolded within a narrow sea lane.

“We suspect that the ships collided while trying to pass each other,” said Hwang Jun Hyun, district chief of the South Korean coast guard.

It is understood all were wearing life jackets, the coast guard said.

Footage shot at the scene showed rescue divers navigating choppy waters around the upturned hull of the vessel as they searched for people trapped inside.

Those rescued — seven so far — have been taken to nearby hospitals for treatment.

No injuries have been reported among those traveling on the tanker at the time of the incident.

Fatal boat accidents in South Korea are not uncommon — though Sunday’s incident appears to be the worst in several years.

In 2015, 15 people were killed during a fishing expedition near the resort island of Jeju when their boat capsized.