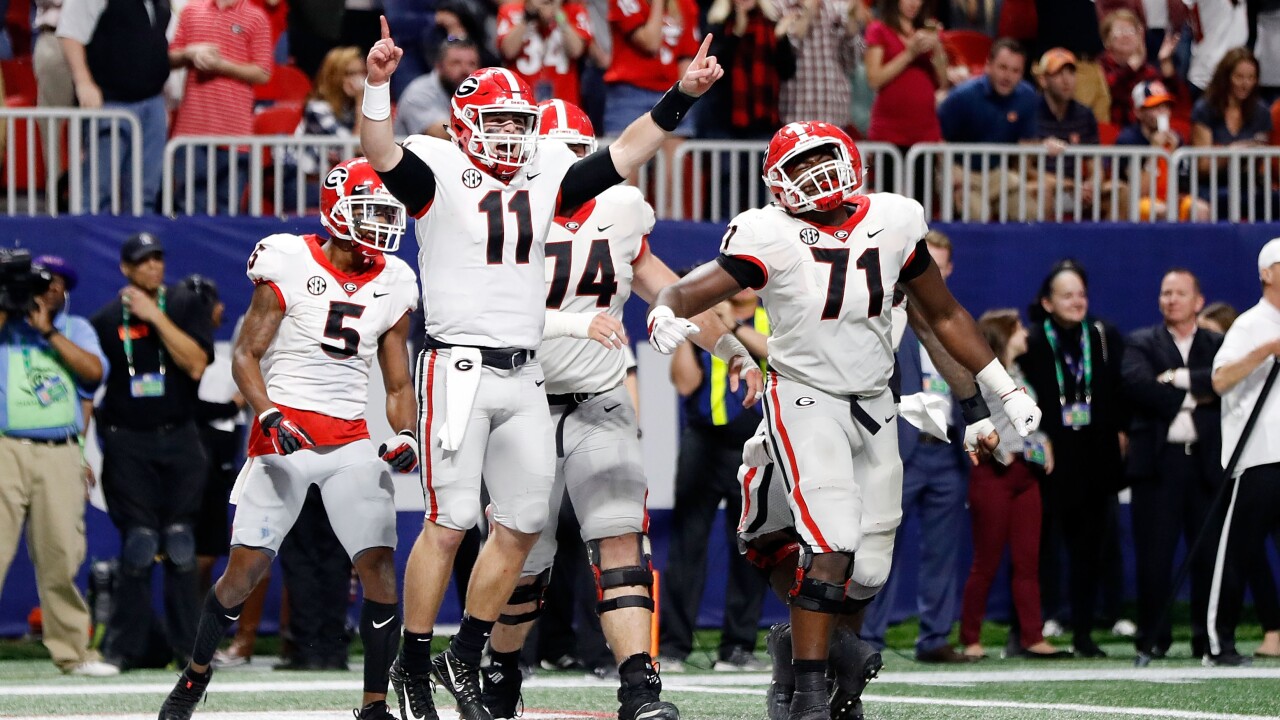 Fast forward to championship Saturday, and the tables have turned. The Bulldogs handled No. 2 Auburn (10-and-3) convincingly 28-7 in the Mercedes-Benz Superdome.

Georgia (12-and-1) amassed  240 rushing yards on Auburn’s defense this time around, compared to the mere 46 yards on the same defense November 11th.

In his second year as the Bulldogs head coach, Kirby Smart has led Georgia to it’s first SEC Crown since 2005. Ironically, when the Bulldogs won the conference in 2005, Smart was the running backs coach for that team.

Auburn’s Kerryon Johnson put up over 200 total yards of offense on the Georgia defense, but was bottled up for 44 yards on 13 carries Saturday evening.

Georgia will await it’s College Football Playoff fate on Sunday, but with one loss and a conference championship, looks to be in good shape.