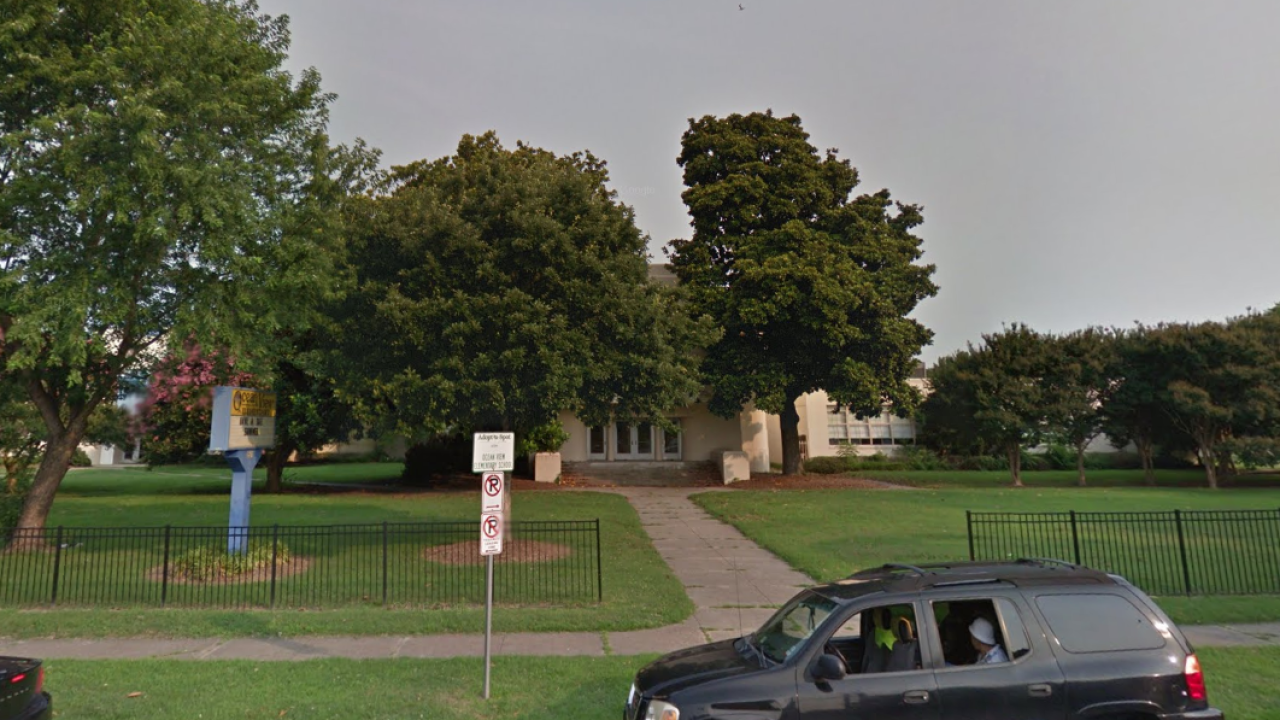 NORFOLK, Va. – Two charges against a Norfolk mother who sent her daughter to school with a digital audio recorder have been dismissed.

After Sarah Sims’ daughter complained she was being bullied at Ocean View Elementary School, Sims reached out to administrators but said she got no response.

That’s when she decided to investigate on her own.

Sims sent her daughter to school with a digital audio recorder in her backpack, hoping to capture audio from the classroom. School officials found out and confiscated the device, which had been in her daughter’s desk recording the school day.

Sims was charged with one felony count of  intercepting wire, electronic or oral communications and one misdemeanor count of contributing to the delinquency of a minor.

Sims turned herself in on November 6 and was released on a $3,500 unsecured personal recognizance bond.

On November 21, the Norfolk Commonwealth’s Attorney’s Office received the case report from the Norfolk Police Department. After reviewing the facts and circumstances around the case, the Office decided not to pursue the charges and they were dismissed.

On Wednesday Norfolk Public Schools released a statement about the incident:

Norfolk Public Schools (NPS) takes any accusation of bullying, whether by a student or staff member very seriously.  In every instance a thorough investigation is performed.  In addition, school and district administrators always work closely with parents and students to quickly address concerns and offer accommodations when necessary.  It is NPS’ practice to handle parent complaints internally.

With regard to Ms. Sims’ case, the district had a responsibility to fully investigate the alleged incident and as such a legal review was requested from the district’s counsel (Norfolk City Attorney’s Office).  After review of the incident, counsel forwarded the matter to the Norfolk Police Department for investigation.  That investigation then resulted in criminal charges against Sarah Sims.  As the location of the offense was one of our schools, NPS had a duty to fully cooperate with authorities.  This included not commenting on a pending legal matter, as is customary in all school districts.

We are committed to providing high-quality academic instruction to all students in a safe and secure environment.  Parents receive the NPS Student Handbook and Code of Conduct at the start of each school year; page 43 #3 addresses electronic recording devices.  Should parents or guardians have concerns about their child, they are encouraged to communicate them immediately to the appropriate school-level administrator.  Both students and staff are afforded due process in these matters.