Nicollette Sheridan is Alexis Carrington on The CW’s DYNASTY 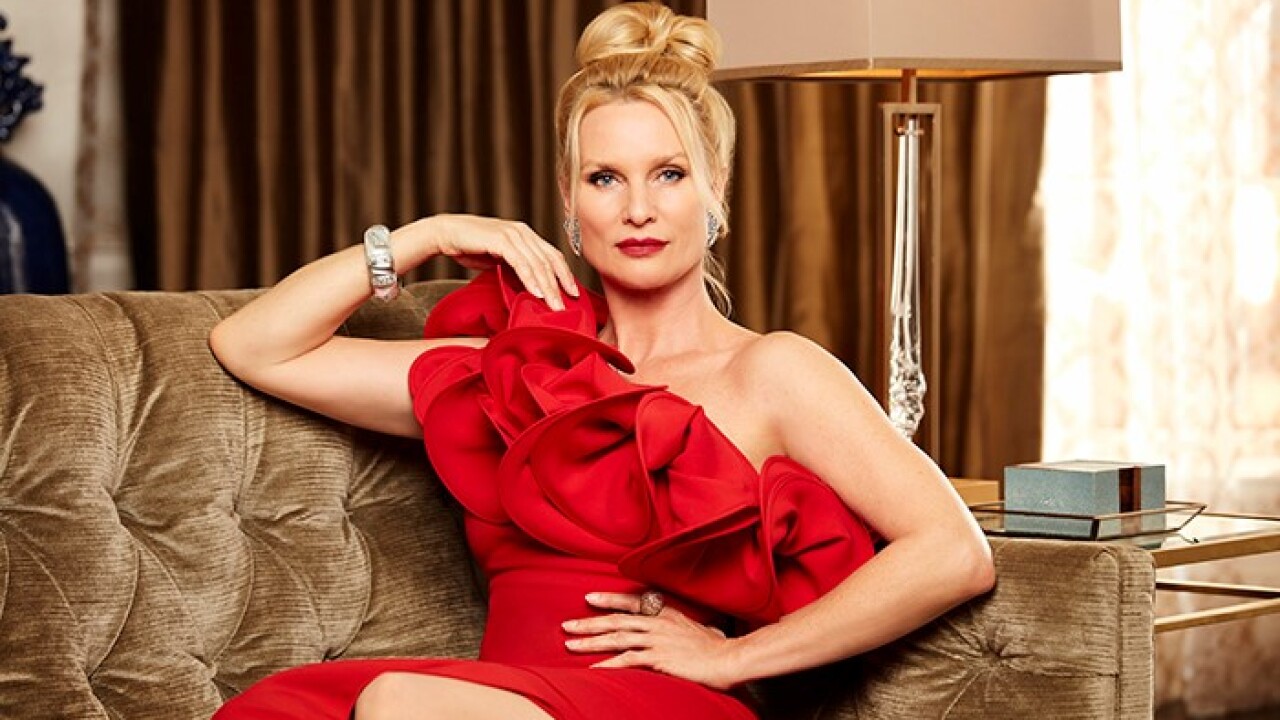 November 28, 2017 (Burbank, CA) ─ Nicollette Sheridan (“Desperate Housewives,” “Knots Landing”) has been cast as Alexis Carrington in DYNASTY on The CW. Alexis Carrington is the first wife of Blake Carrington and mother to Fallon and Steven. She will return unexpectedly to their world, challenging Blake’s marriage to Cristal, seeking to reunite with her children, and fighting to claim what is hers.

DYNASTY airs Wednesdays, 9:00-10:00pm on WGNT 27. Wealth, power, deception, and double-dealing… what does it take to build a dynasty? A modern re-imagining of the iconic primetime soap, centering on the powerful Carrington family as they defend their throne against the Colbys, new rivals and threats, and even each other. DYNASTY stars Elizabeth Gillies (“Sex&Drugs&Rock&Roll”), Nathalie Kelley (“UnReal,” “The Vampire Diaries”), James Mackay (“The Leftovers”), Sam Adegoke (“Murder in theFirst”), Robert Christopher Riley (“Hit the Floor”) and Rafael de la Fuente (“Empire”), with Alan Dale (“The O.C.”), and Grant Show (“Melrose Place”).