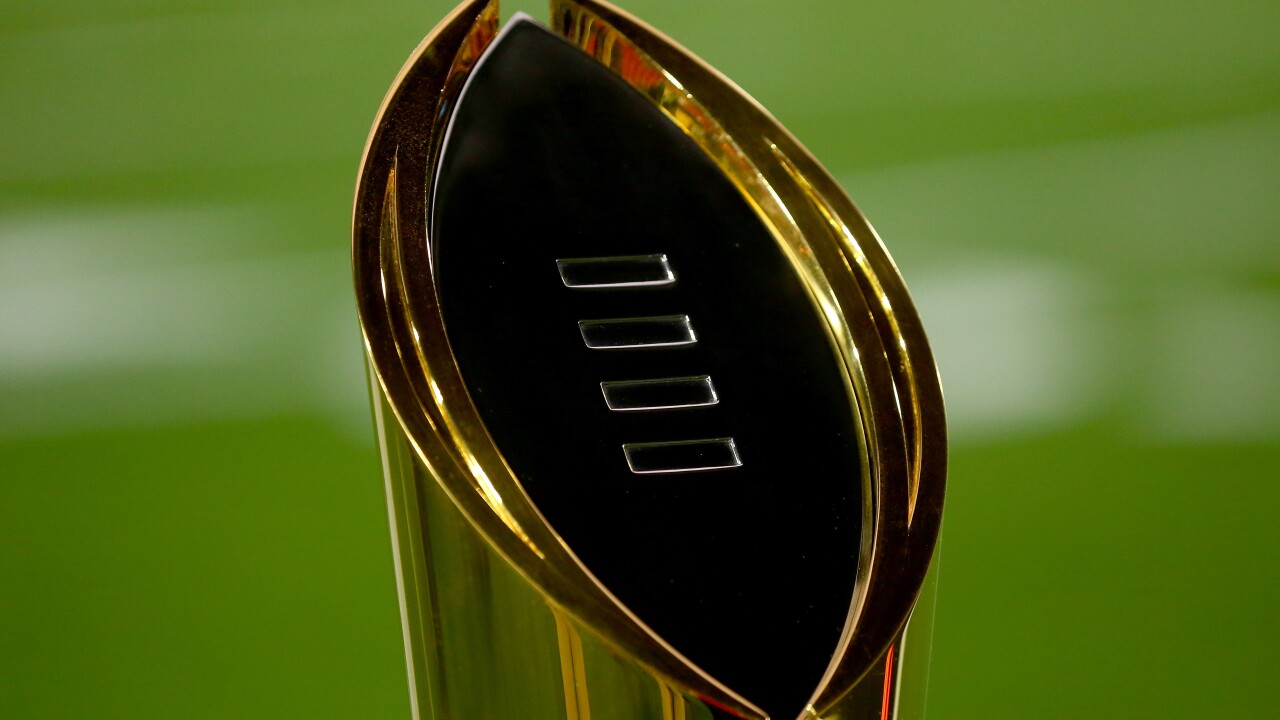 ATLANTA, Ga. – Last year’s number one is number one. But will it last?

The Tigers face seventh-ranked Miami in Saturday’s Dr. Pepper ACC football championship game. It’s extremely likely the winner of that title game will earn one of the four bids to the College Football Playoff.

Auburn, ranked 14th in the initial CFP rankings a month ago, is number two this week. The Tigers face sixth-ranked Georgia in Saturday’s SEC championship – a game to be broadcast live on News 3. Like the ACC title game, the winner of the SEC is expected to reach the four-team College Football Playoff.

Oklahoma remains among the top four, coming in at number three. The Sooners tangle with 11th ranked TCU Saturday in the Big 12 title game.

For the first time all season, undefeated Wisconsin is among the top four of the CFP rankings. The Badgers play eighth-ranked Ohio State in Saturday’s Big Ten conference title game.