Two hospitalized after crash on Jefferson Avenue in Newport News 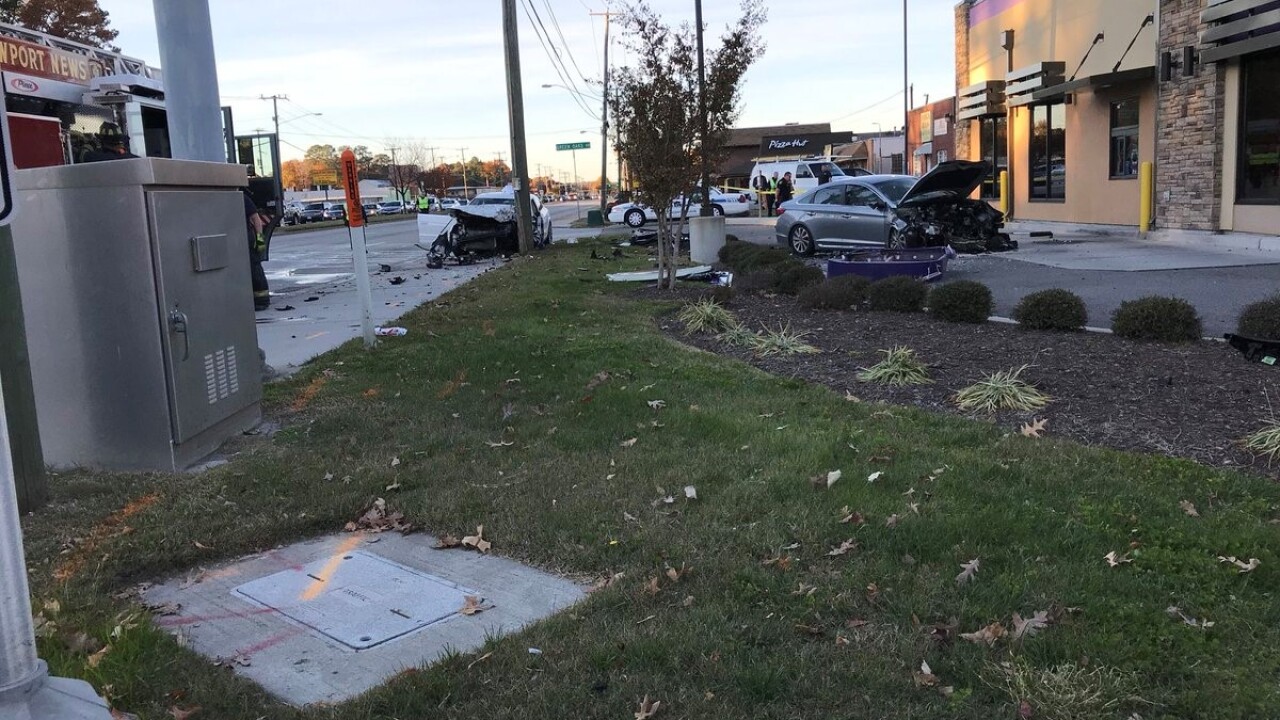 NEWPORT NEWS, Va. – Two people were taken to a local hospital after a serious crash at Jefferson Avenue and Ivy Farms Road in Newport News Monday.

The Newport News Police Department said the people involved in the crash are suffering from serious injuries.

All northbound traffic on Jefferson Avenue was blocked while the Newport News Police Department Crash Team is investigating the incident. As of 6:10 p.m., the lanes have been reopened to traffic.