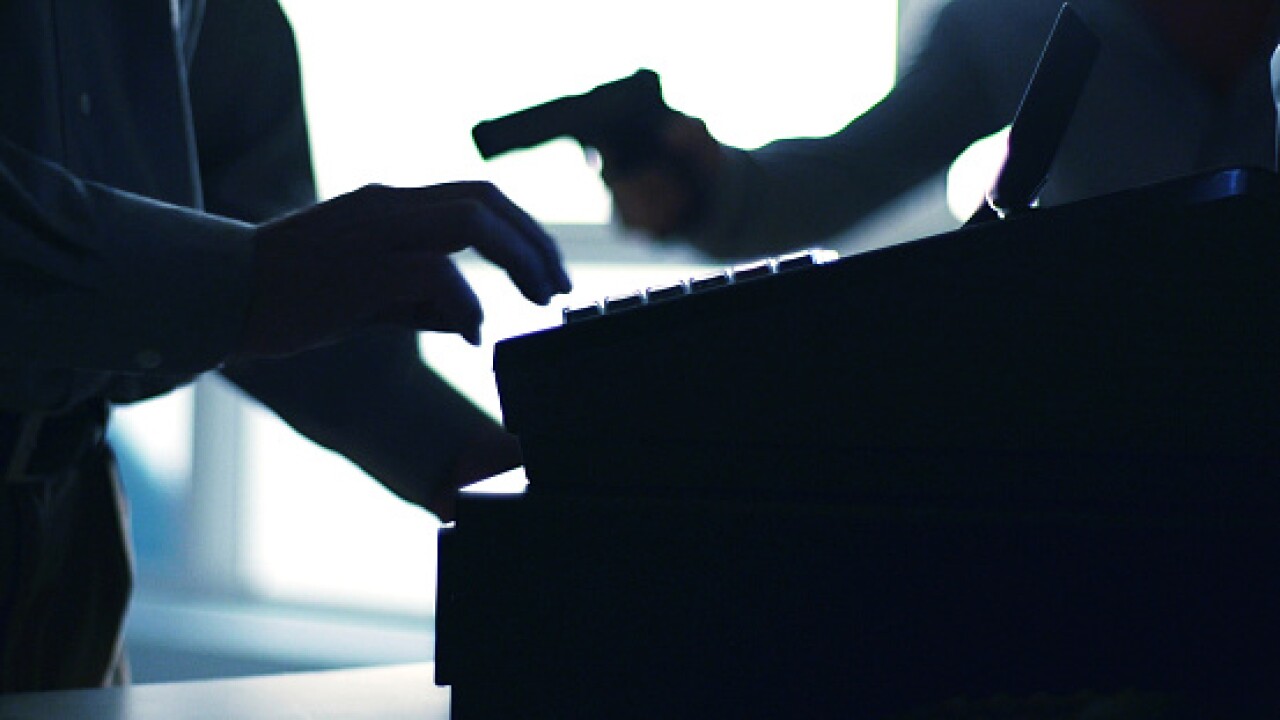 NEWPORT NEWS, Va. – A Newport News man was sentenced Monday to 16 1/2 years in prison for the armed robbery of Ricco’s Pizza in Hampton.

Court documents say 55-year-old Brian Gale robbed Ricco’s Pizza on July 3, 2016. Wearing a mask and carrying a firearm, he entered the restaurant through the employee entrance in the back. Gale pushed and ordered employees to get down on the floor before firing his gun toward the front of the store and demanding money. Documents say he stole about $1,400 from the restaurant before fleeing; he left the mask he wore during the robbery inside the business.

As he fled, Gale came across a delivery driver returning to the store to make additional deliveries. He pointed his gun at the driver’s face as he ran past. The driver and the store’s owner followed Gale behind the store and watched as Gale fled into a nearby residential neighborhood. Before entering the neighborhood, Gale looked back and fired his gun a second time.

As Gale made his way into the neighborhood, he dropped his cell phone – which was later used to identify him – along with discarding homemade zip-tie handcuffs and rubber gloves.

Gale’s identity was further confirmed through a DNA test of the mask found inside the restaurant.