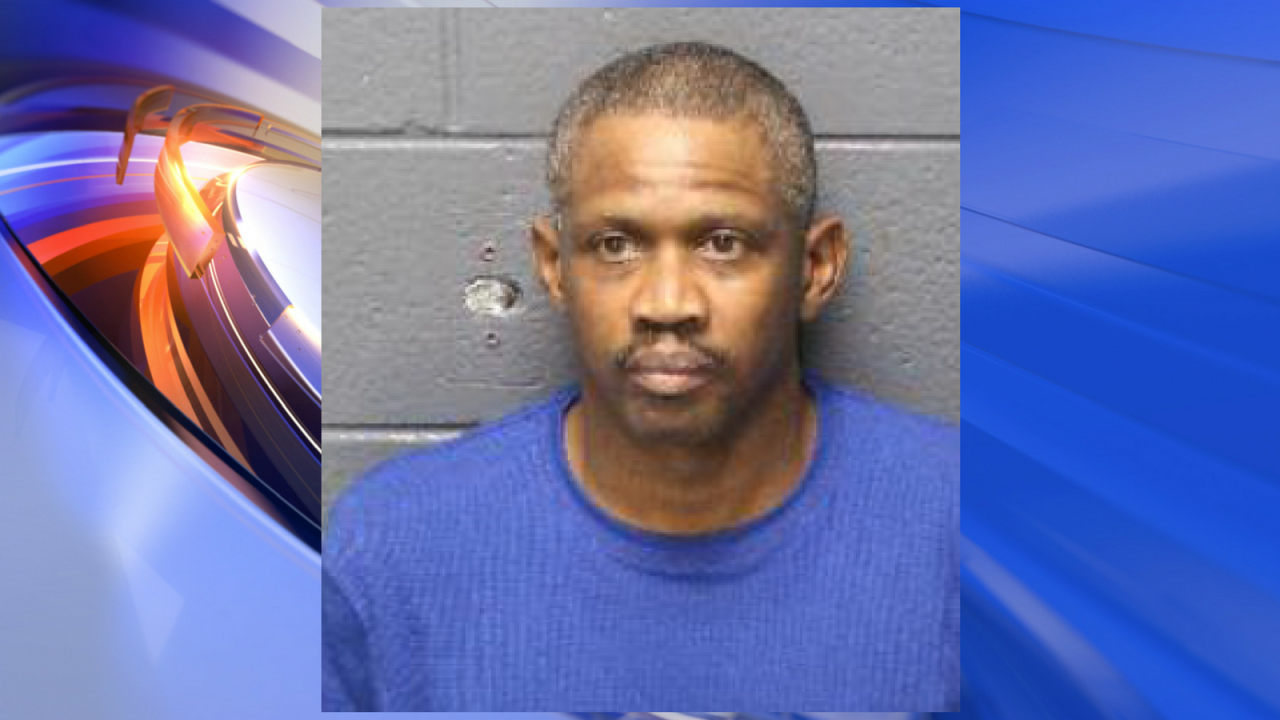 HAMPTON, Va. – The Hampton Police Division arrested a man Monday after he snatched a woman’s purse on Black Friday.

57-year-old Andra Orville Hammond was arrested and charged with one count of Felony Grand Larceny.

On November 24 at 2:53 p.m., a 48-year-old Gloucester woman told police that she had finished her shopping and exited Gabe’s clothing store in the 2100 block of Coliseum Drive. After putting her items into her vehicle and returning her shopping cart, the victim began to walk back to her vehicle when Hammond ran past her and snatched her purse form her hands. Hammond fled the area on foot, heading toward the Immaculate Conception Church in the 2100 block of Cunningham Drive as the victim continued to yell for help.

Officers began flooding the area after receiving a description of Hammond. They located Hammond behind the Peninsula Grove Apartment Complex in the 2200 block of Cunningham Drive a short time later.