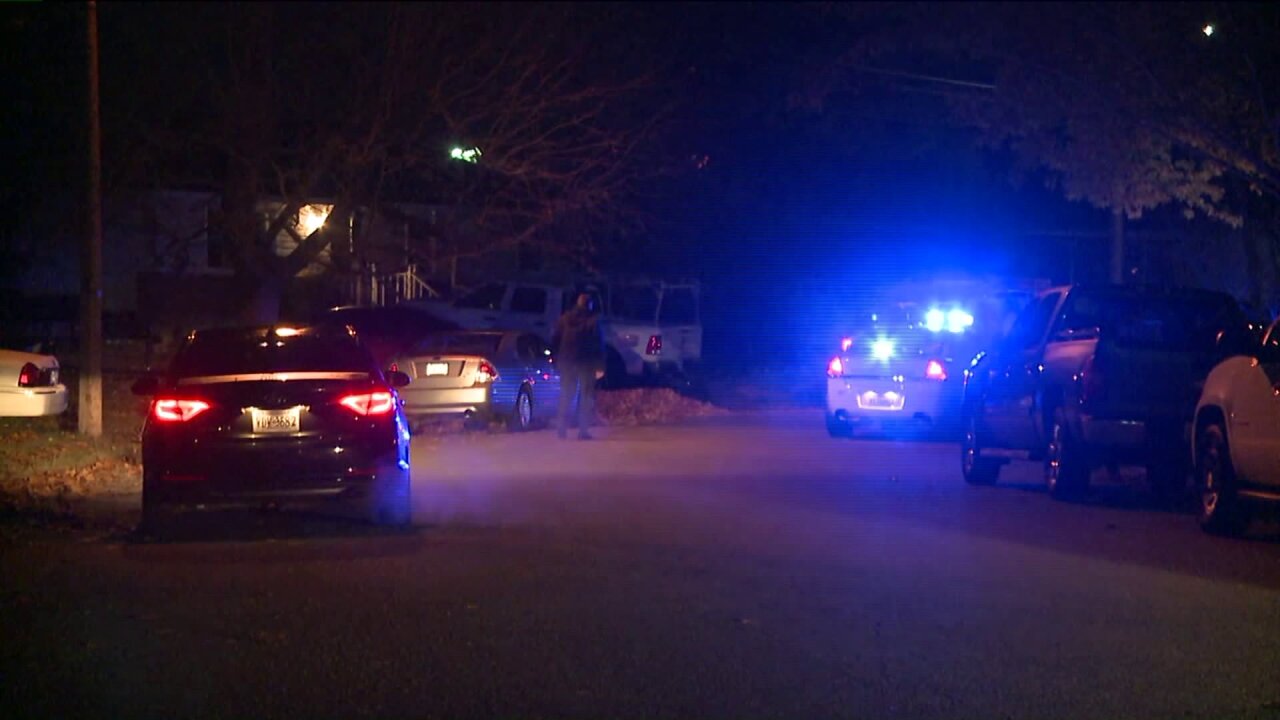 The incident happened around 8:15 p.m. in the first block of Prince William Road and Richneck Road.

He has been identified as 34-year-old Corey David Hunter of York County.

Detectives say the victim was in a fight with another man who is believed to be the shooter and is being held on unrelated charges at this time.