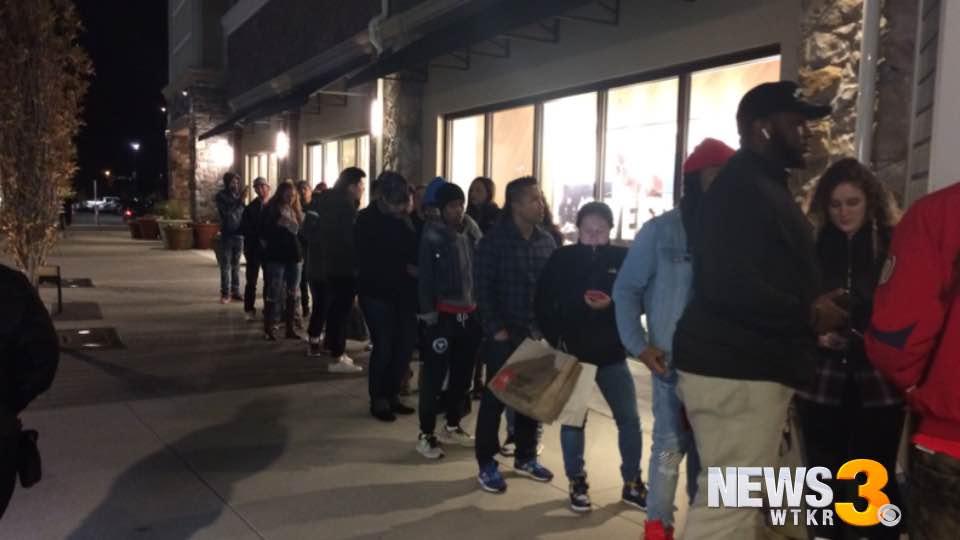 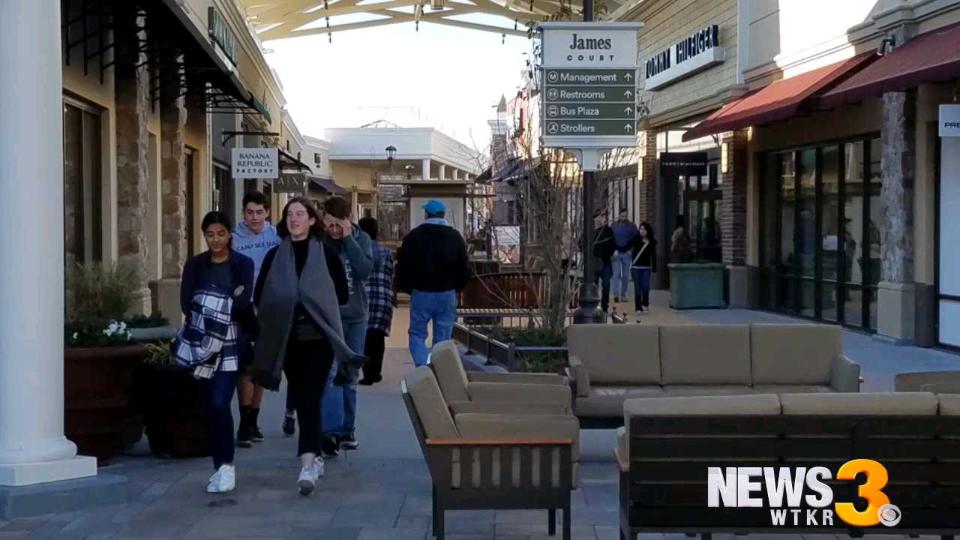 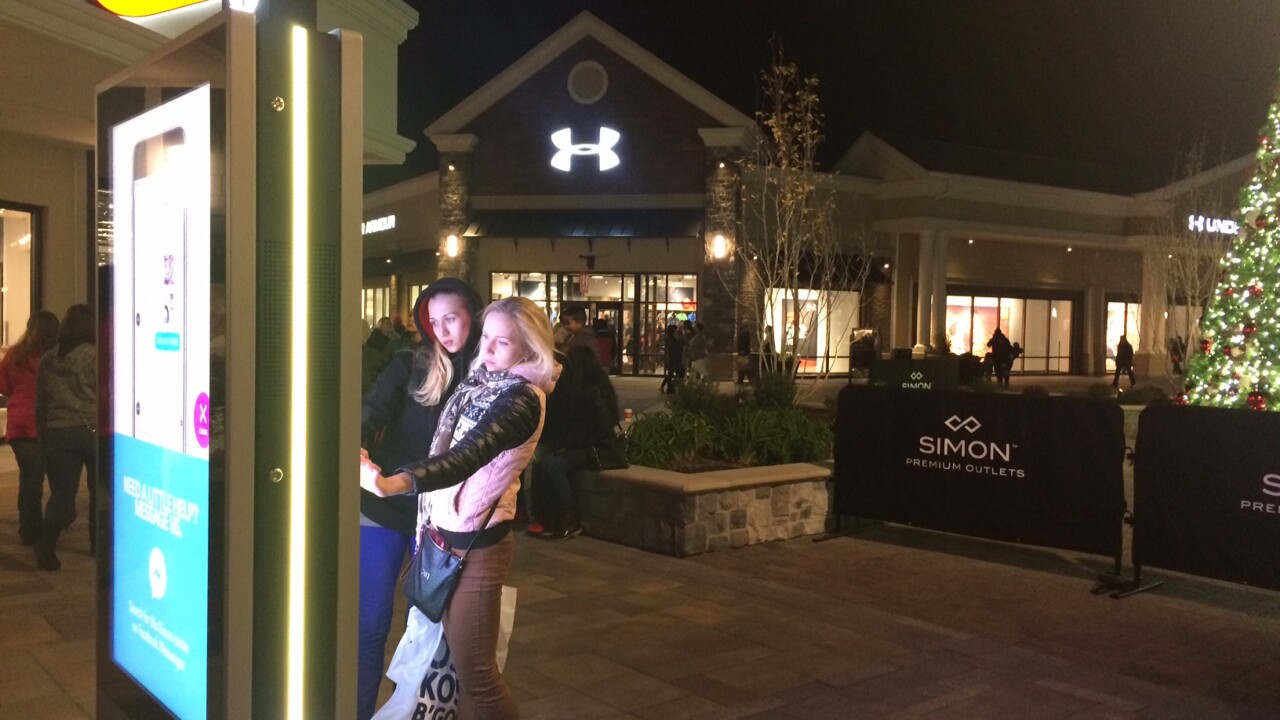 NORFOLK, Va. - It's the Norfolk Premium Outlet Mall's first holiday season and they're welcoming shoppers from all over.

Christy Pennington said, "Shop til you drop unless your wallet runs out first."

The mall opened on Thursday at 6 p.m. and 15 minutes later 60% of the parking lot was full, according to a Norfolk Premium Outlet Mall representative.

"I think we're just window shopping for Christmas lists and stuff like that for everyone," shopper Marvelous Chaffe said.

However others are taking advantage of the many sales and deals available.

"North Face has a lot of great deals going on right now," Cheryl Vaudreul said. "We've got sweatshirts for 60% off. Original price was $100 bucks I paid for them."

Some stores including Nike had lines out front which caught some shoppers by surprise.

"I came in and I saw the sign that said open at eight o'clock," shopper Brandon Ho tells News 3. "So I was like 'oh that's kind of crazy,' but I'll wait here that's fine."

"I also feel like even though it's super packed right now I feel like Williamsburg is way crazier right now," Chaffe mentioned. "I just feel like this one is so new not a lot of people know about it."

Some people are taking part in early Black Friday shopping because it's a family tradition despite the long lines and big crowds.

"It's just fun and I don't mind the chaos," added Pennington. "Nobody's ever really hit me or you know none of that horror stories you see I've never been through any of that. I just love it."

Norfolk Premium Outlet Mall is open from Thursday at 6 p.m to 10 p.m Saturday.