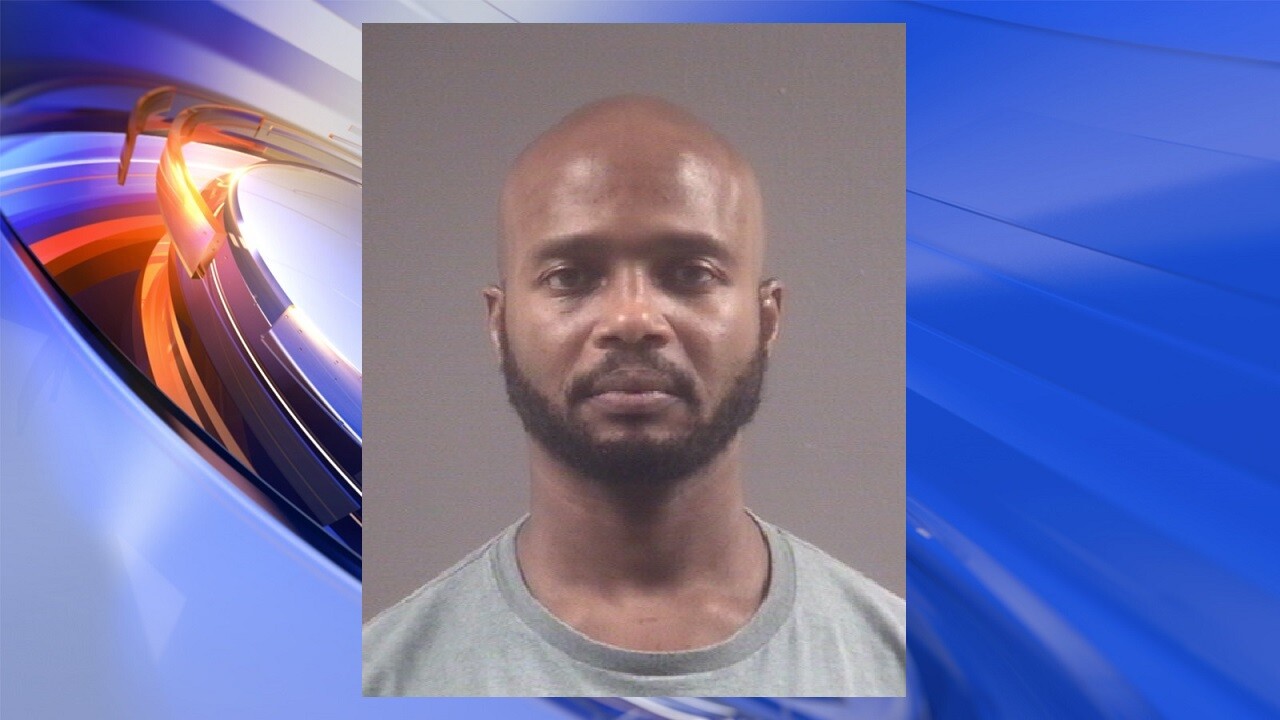 PORTSMOUTH, Va. – Portsmouth Police are looking for a man who is wanted for several violent felonies involving a minor.

Police say Stephen M. Holmes, 38, is wanted for attempted murder, use of a firearm in the commission of a felony, abduction, forcible sodomy, aggravated sexual battery, and indecent liberties with a minor by custodian.

Holmes is described as a black male who stands approximately 5’8” tall and weighs 178 pounds.  He has black hair and brown eyes.

If you have seen Steven M. Holmes or know his whereabouts, detectives are asking you to call the Crime Line at 1-888-LOCK-U-UP.