How your scalding hot deep fryer might help cool the weather 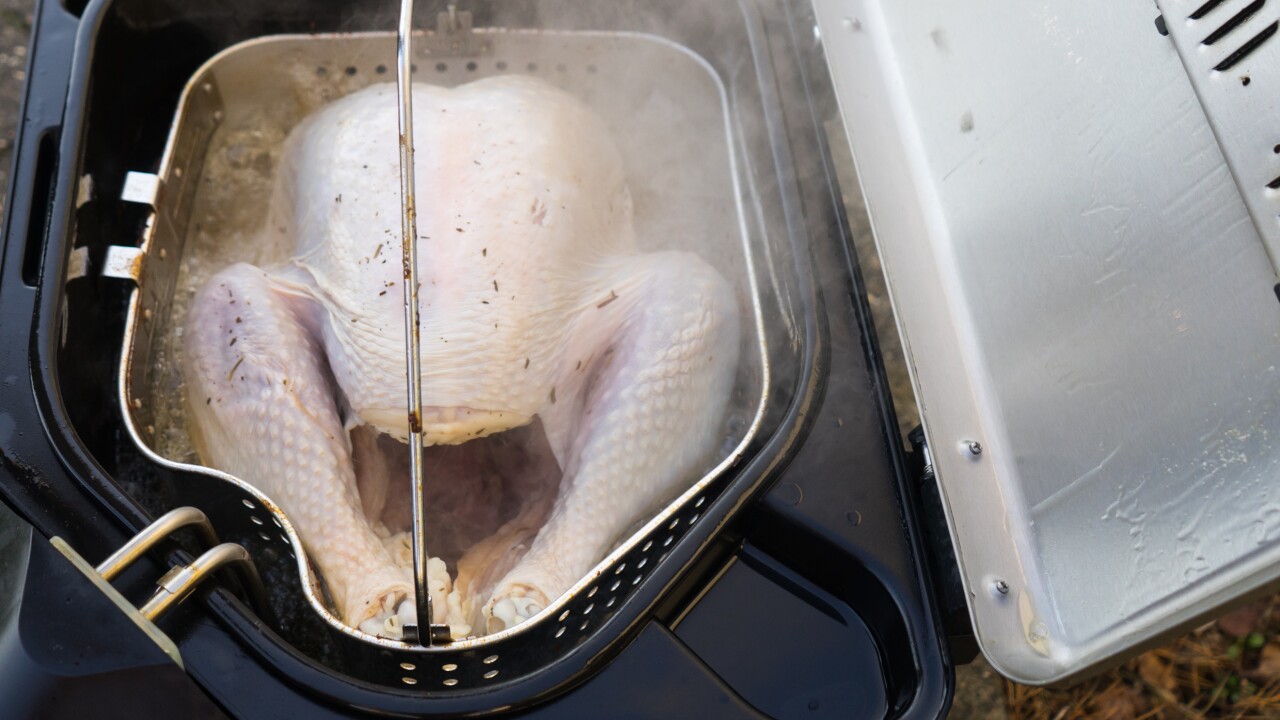 Everyone knows how dangerous deep fryers can be. Even William Shatner.

But it turns out the same appliance that can give you third-degree burns might help cool the weather.

“Cooking fats in the atmosphere may affect climate more than previously thought,” said a statement from the UK’s University of Reading, one of the universities involved in a study published Thanksgiving Day.

In other words, tough fatty acid molecules in aerosol — or tiny bits of airborne solid and liquid — allow them “to persist for longer and travel further in the atmosphere, enhancing their ability to seed cloud formation.”

And more clouds could help cool the Earth’s surface.

“We know that the complex structures we saw are formed by similar fatty acid molecules like soap in water,” biophysical chemist Dr. Adam Squires of the UK’s University of Bath, said in the statement.

“The idea that this may also be happening in the air above our heads is exciting, and raises challenges in understanding what these cooking fats are really doing to the world around us.”

So does this mean you should start frying tons of French fries in an attempt to thwart climate change?

“The complex structures change many other properties of aerosols,” the statement said. “These could affect climate change in ways scientists now need to investigate.”

And let’s not forget the environmental downsides to deep frying, such as the carbon dioxide emissions.

“I’m not saying we should cook more meat to solve global warming, because obviously (there are) other implications of meat cooking that might have a negative impact,” said lead author Dr. Christian Pfrang, an atmospheric chemist at the University of Reading.

He also stressed that the study focused on laboratory testing, and “further research with real atmospheric material” is needed.

“Deep frying obviously has many implications, and it is very likely that the negative impact on human health from high-fat foods vastly outweighs any potential benefit these fatty acids may have on cloud formation and cooling,” Pfrang said.

“But certainly, it looks as if certain molecules can survive much longer in the atmosphere than previously thought. So it’s urgently needed that more research is done in this area.”