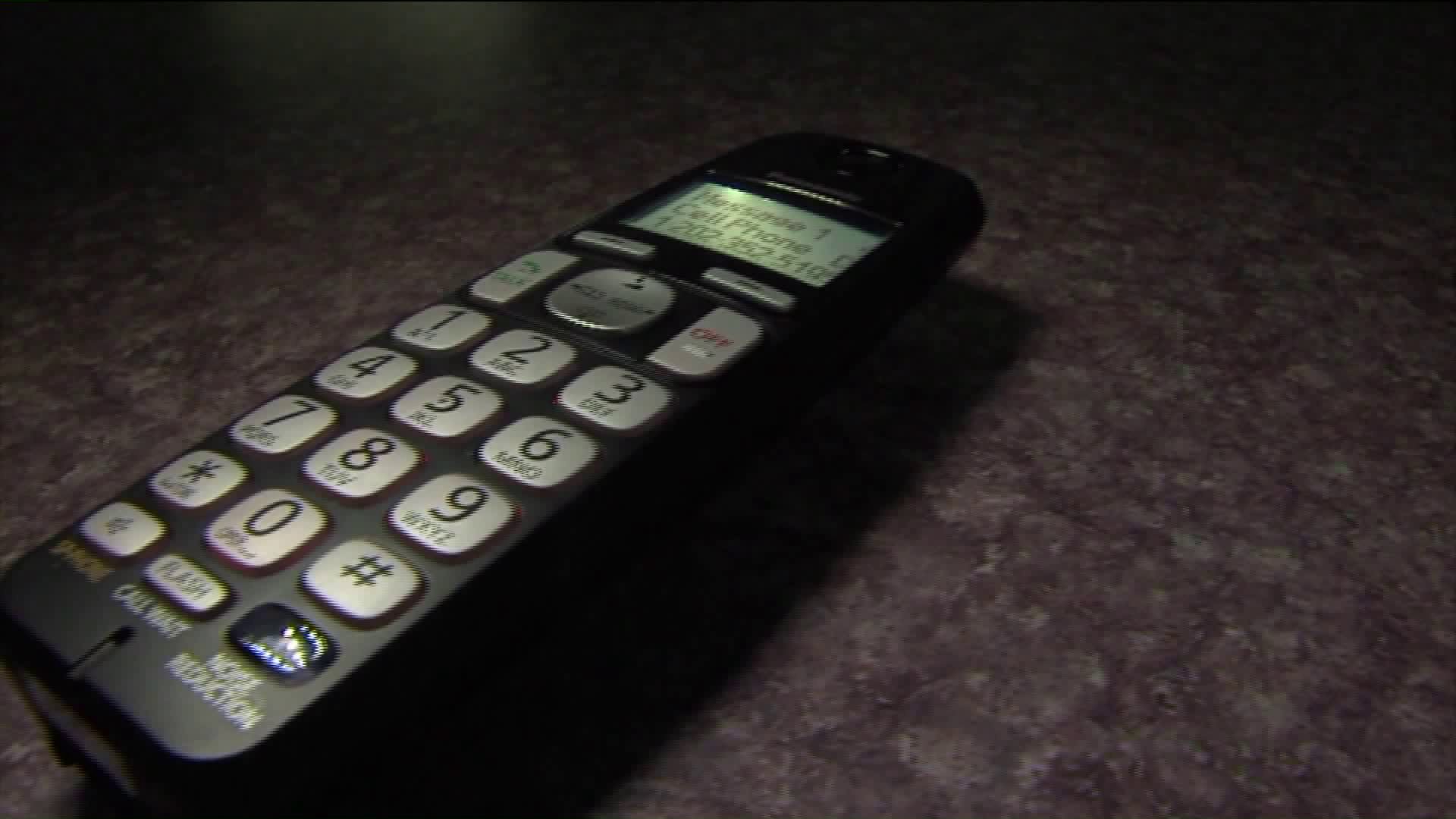 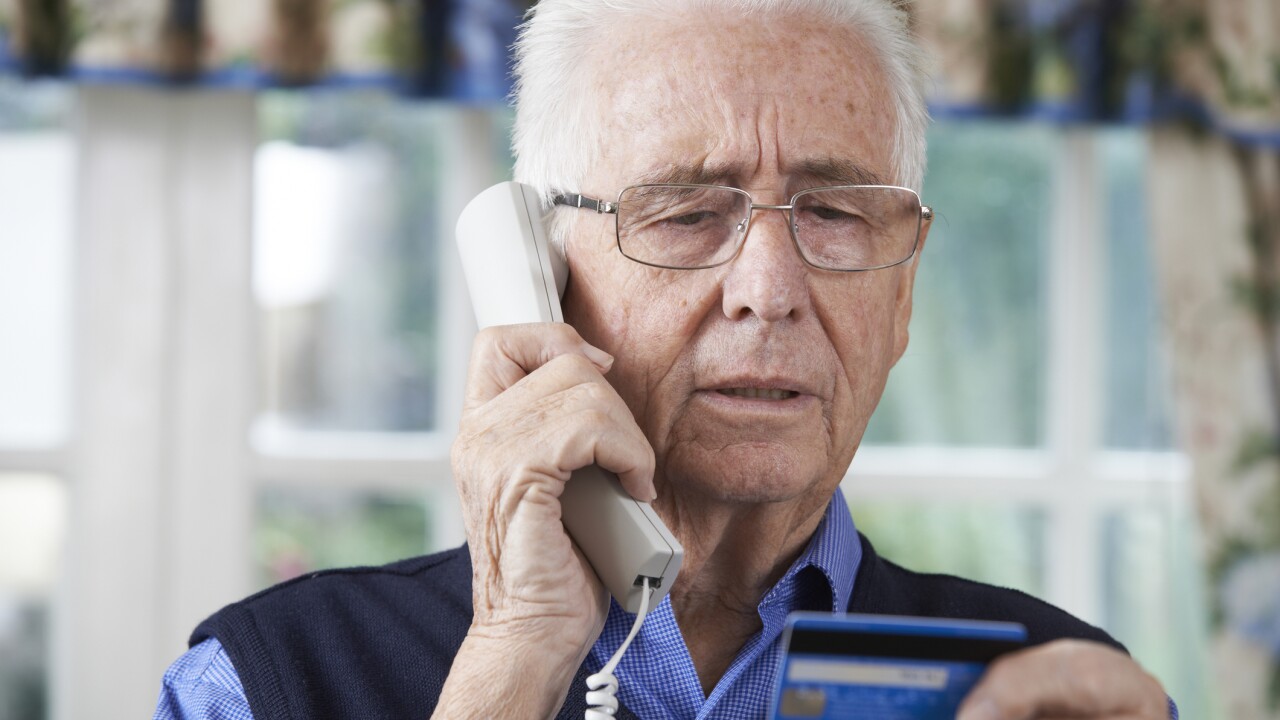 CHESAPEAKE, Va. - The Chesapeake Sheriff's Office is issuing a warning tonight about a phone scheme involving someone claiming to be with law enforcement demanding money.

The office is the most recent law enforcement agency to sound the alarm.

“[They'll] call a person and identify themselves as a deputy sheriff and a member of our department and basically tell the person that they have missed jury duty or missed a grand jury and that an arrest warrant is going to be issued for them unless they pay a fine,” said Chief Deputy David Hackworth.

According to Hackworth, the holidays bring out the schemers, scammers and tricksters. If you get a call from someone claiming to be with the sheriff's office and they demand money that's a red flag.

Phone schemes are nothing new, but deputies say these people have a couple extra tricks up their sleeve.

“They had duplicated the number we have here at the sheriff’s office, so if you get a call rather than calling the number back that’s left on the message, look up our number and you can call us,” Hackworth said.

The schemers have also been changing their number frequently.

In fact, News 3 called the same number that had been impersonating the Chesapeake Sheriff’s Office and they had a new voicemail, claiming they were a member of the Newport News Sheriff's Office.

Hackworth says senior citizens are typically the target of schemes like this one.

"Our department will actually go out into the City of Chesapeake and provide information on the latest scams happening in the area and help seniors so they don’t become victims,” Hackworth said.

Hackworth said the best thing to do if you get a call that doesn’t seem right is to call the sheriff’s office directly.

Never, ever give up your personal information over the phone.