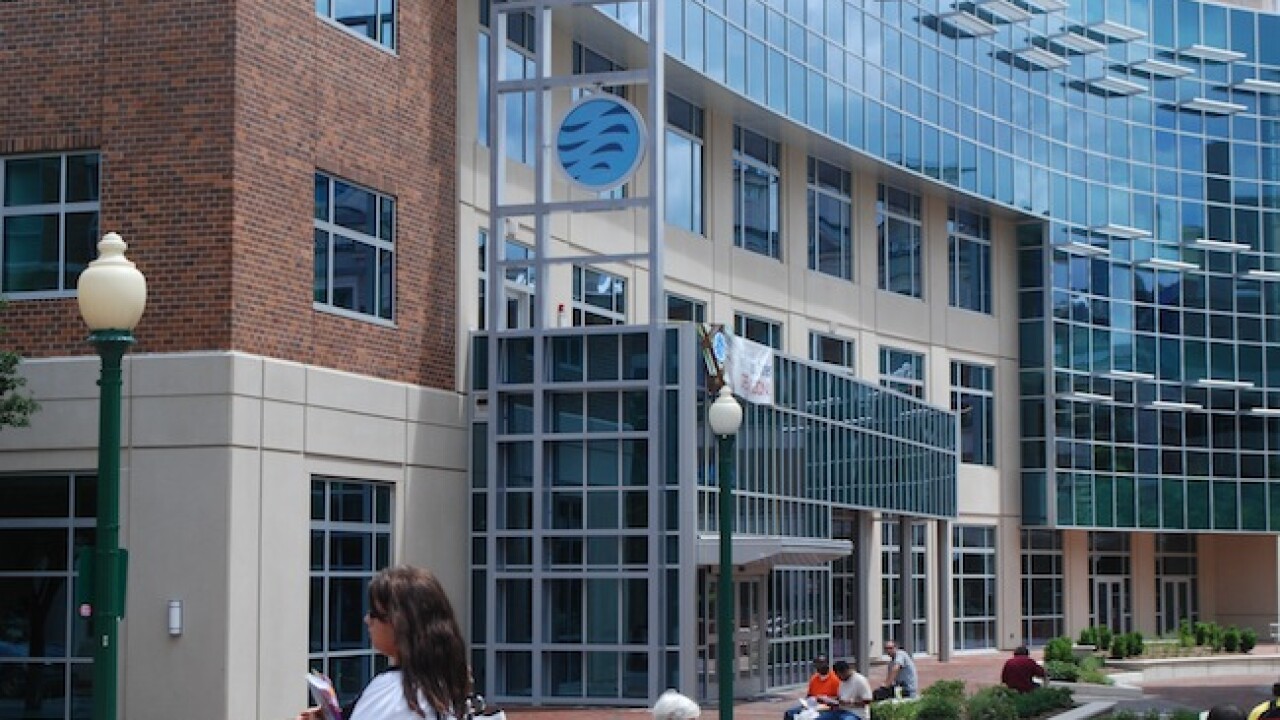 The school ranked number five nationally in the Military Times’ Best for Vets: Colleges 2018 survey. More than 600 colleges took part in the Military Times survey, which evaluates factors that make colleges and universities a good fit for service members, military veterans and their families.

The ranking is seven spots higher than their number 12 ranking just a year ago.

“It is a great honor to be recognized for the support we provide to our military-related students every day,” said Bill Brown, executive director of TCC’s Center for Military and Veterans Education (CMVE), which provides consolidated training and support for military-related students on each campus. “For many military members and veterans, the hardest part of getting an education can be getting started. They appreciate the one-on-one assistance offered to them by staff members at the CMVE, all former military, veterans or family members themselves who understand firsthand what it is like to get started in their education.”