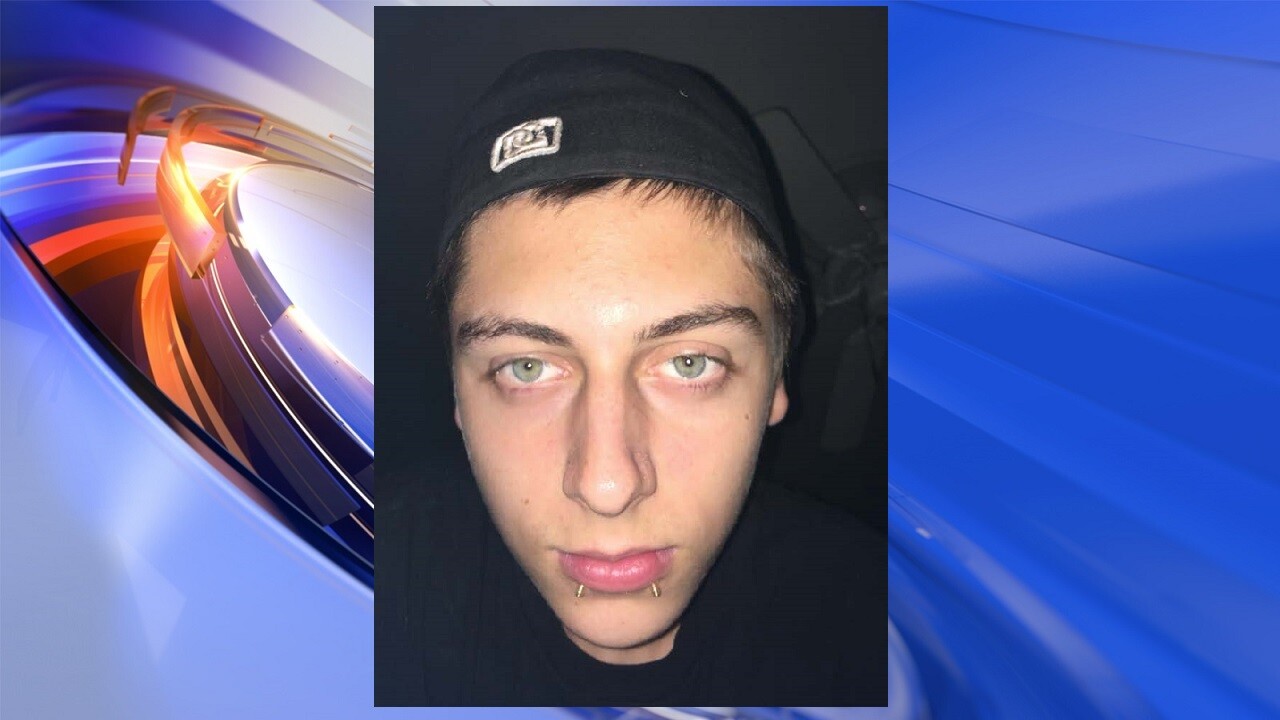 Devin James Doyle, 17, was last seen at his home in the 1300 block of Lakeland Trail on November 15. He left after an argument with his family and his whereabouts were unknown until Saturday afternoon.

He was reported to have been seen in the Downtown Suffolk area before being found.

Police did not disclose why and where Doyler had gone missing, or how he was found.