Shout it into the ‘Mike’: Tomlin making history as Steelers bench boss 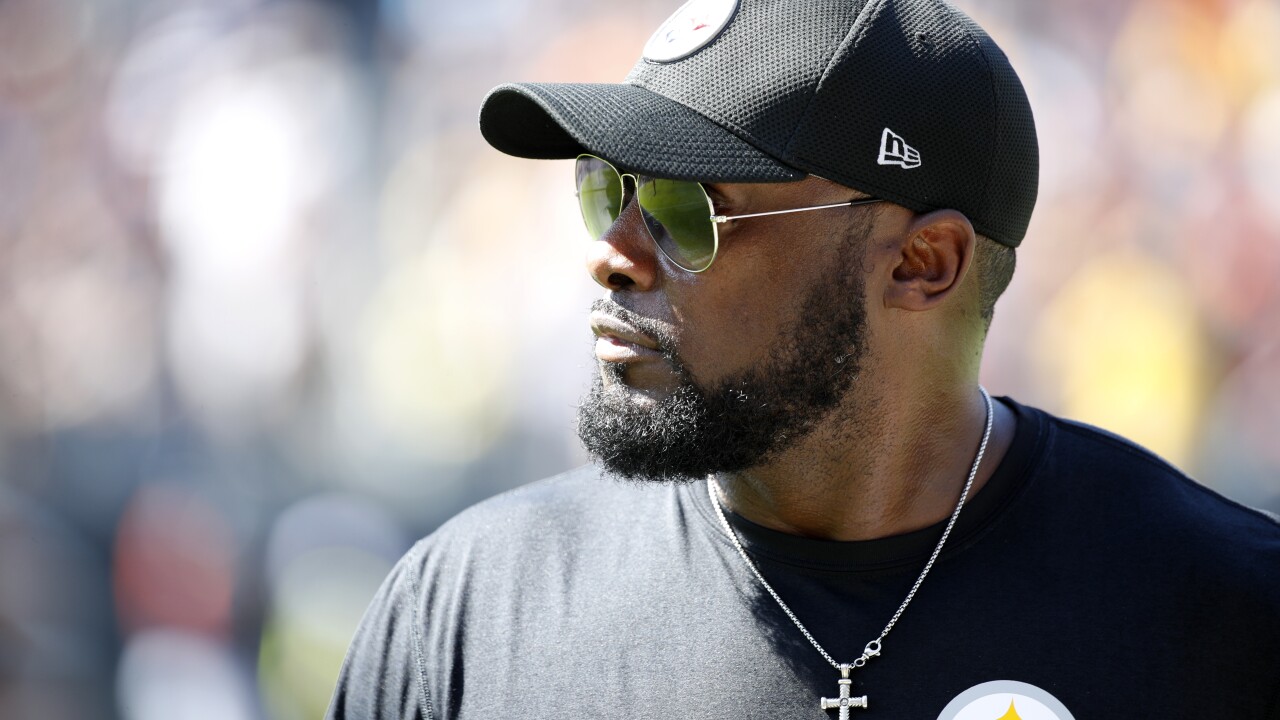 PITTSBURGH, Pa. – It’s not how you start – it’s how you finish. But if his finish is anything close to his start, Mike Tomlin could go down as the greatest head coach of one of the greatest franchises in sports history.

Tomlin, a Hampton native (Denbigh High School) and former William & Mary standout, is off to the greatest start of any bench boss in Steelers history.

Currently in his 11th season, Tomlin, the youngest coach to ever win a Super Bowl, has an overall record of 111-and-59. He’s never had a losing season. Since being named head coach in 2007, only the New England Patriots have more victories (134) in that span.

Tomlin’s .653 winning percentage is second only to New England’s Bill Belichick (.677) among active NFL head coaches. You can watch the Steelers host the Patriots Sunday December 17th LIVE on News 3.

#Steelers Head Coach Mike Tomlin has led the team to an 8-2 record this year, ensuring for the 11th straight year in his tenure the team will not finish w/ less than a .500 record. His career record is now 111-59 (.653), the best start in franchise history.

Currently the top-seed in the AFC with an 8-and-2 record, the Steelers host the Green Bay Packers Sunday in a rematch of Super Bowl 45.