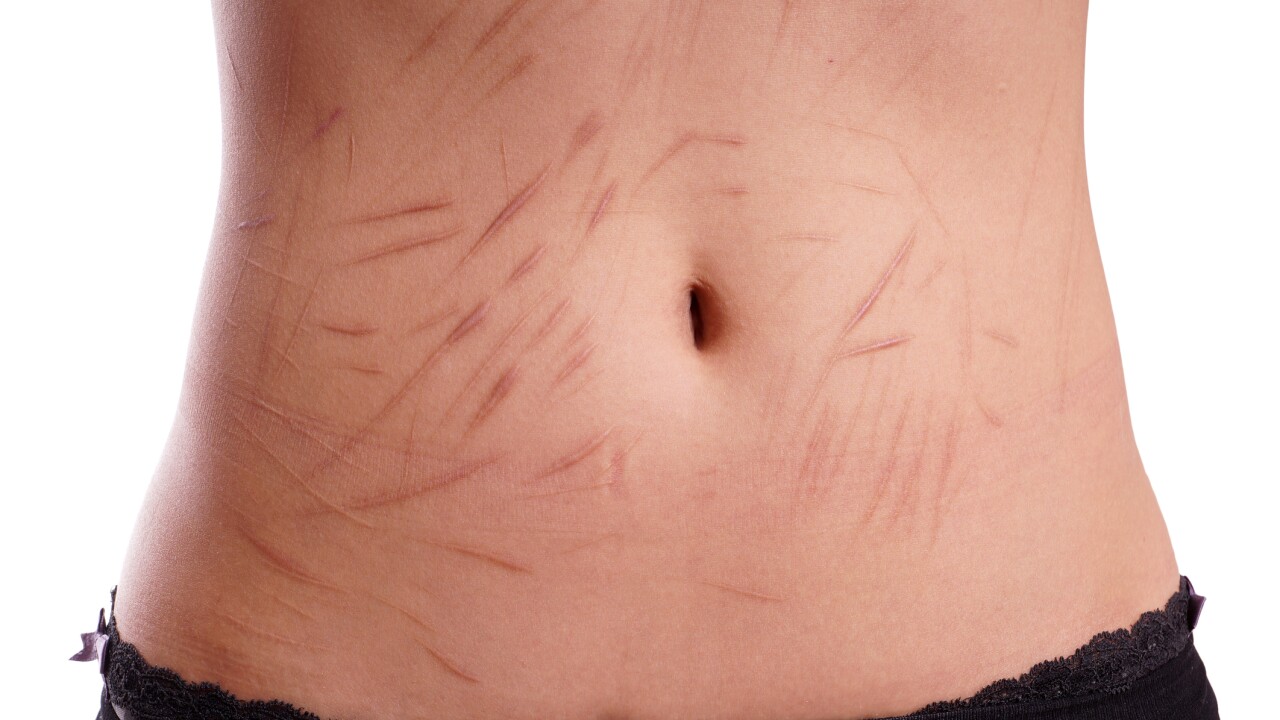 Emergency room visits for non-fatal, self-inflicted injuries surged in recent years among US girls and young women, especially those between the ages of 10 and 14, according to a new study.

However, rates of self-harm among boys and young men between the ages of 10 and 24 remained stable throughout the years 2001 through 2015, the researchers said.

“Suicide is preventable,” said Melissa C. Mercado, lead author of the study published Tuesday in JAMA and a behavioral scientist at the US Centers for Disease Control and Prevention. “These findings underscore the need for the implementation of evidence-based, comprehensive suicide- and self-harm-prevention strategies.”

Young people have higher rates of nonfatal self-inflicted injuries, according to Mercado. She and her co-authors looked at first-time nonfatal injury visits among people 10 to 24 years old at 66 hospital emergency rooms from 2001 through 2015.

“The data used for this study did not allow for the distinction between suicidal and non-suicidal intent of the self-inflicted injuries,” Mercado wrote in an email.

A total of 43,138 ER visits for self-inflicted injury were reported at those hospitals during the study period for kids, teens and young adults, the researchers found, and they used mathematical adjustments to estimate national rates.

The study does not include firearm injuries, hangings, “recreational” overdoses, jumping from heights or car accidents.

Despite gaps, the study still indicates that “we certainly have a more troubled population,” said Carl Tishler, an adjunct associate professor of psychology and psychiatry at Ohio State University.

Poisoning — such as an overdose of medication — was the most common method of injury for girls, though self-inflicted injuries with a sharp object increased during the study period.

Before 2009, the annual rate of ER visits for females with self-injuries showed no dramatic change. It was after 2009 that a significant uptick occurred, particularly among the youngest girls.

Gaps in the data

The increasing rates of self-inflicted injuries among young girls may be related to “non-suicidal self-injury,” said Tishler, who was not involved in the new study. Girls sometimes cut themselves just to see whether they feel something,” he said. In these cases, self-harm may arise from psychosis caused by drugs, schizophrenia or severe depression and so may not be an intentional suicide attempt.

“There’s quite a bit of debate in the field,” Tishler said, adding that some people say self-harm is “definitely a precursor to suicide or suicide attempts, and others say it’s a separate entity.”

“Clinically, we see both. You can’t say it’s one or the other,” he said. The question is whether the self-harm will lead to “a kind of crescendo effect, where it escalates to much more severe self-injury.”

The answer is not always obvious when talking with a patient, and the new research does not offer any insight, he said.

Troubles for girls include pressure, exerted through the “internet and everything else, for kids to try to act older than their age,” he said. After seeing a movie in which a high school-age person cuts themselves, younger teens or tweens may want to do it, too.

He also speculates that home violence may have increased in recent years. Past studies indicate that children, particularly those under age 12, are more at risk for suicide and suicide attempts after witnessing domestic violence.

Other factors that raise the risk of suicide among children include chronic illnesses and a family history of depression or anxiety, Tishler said. Changes in prescription drug use — beginning or ending antidepressants, for example, changing ADHD drugs or just changing doses — may place children at risk for self-destructive behavior.

“I think it’s grossly underestimated as to the size of the problem,” Tishler said, adding that he was still glad the new study was published, even if “it doesn’t tell us too much.”

Plemmons, who was not involved in the new research, said the increase in self-injury among younger girls in recent years is “fairly similar” to what was found in his own previous study.

Acknowledging how difficult it is to “actually measure what is going on,” he said, “obviously, not all of these visits may represent true suicidal behavior.”

He suggested that rates of self-harm might be rising among young teens and tweens because girls are heavier social media users than boys, because girls are now entering puberty at slightly younger ages or because social contagion is happening: Like an infection, suicidal thoughts may spread among groups of young girls.

Plemmons said it would be interesting to know whether there were other demographic trends — such as socioeconomic status, ethnicity or geography — and to get a handle on poisoning trends.

“Anecdotally we are seeing more nontraditional overdoses (aspirin, clonidine and other drugs, in addition to the usual over-the-counter meds),” Plemmons wrote in an email. “Also, while social media has often been blamed as a factor, through its use we are also finding out sooner than in times previous about real-time attempts.” Teens may post on Facebook that they’ve taken an overdose or may text a friend.

Although it could be argued that some of this increase is out of a desire for attention, “it must be taken seriously,” Plemmons said.

What should parents do?

“Suicide ideation appears to be increasing among youth, and given that suicide death rates in youth are also increasing, any concern or thought of wanting to hurt one’s self needs to be taken seriously,” Plemmons said. “It’s also crucial for parents to think about household safety as well — what types of medications are in the home, are firearms present, and if so, secured.”

Tishler said parents would be wise to “unobtrusively” check their children for scars or marks. It’s also possible for parents to “glean some information” from their children’s friends.

Listening to backseat discussions while chauffeuring kids to and from soccer practice is also important. A parent may hear something unexpected.

“Kids say, ‘Mom or Dad, this is none of your business!’ But they’re talking loud enough for you to hear, because of course they want you to hear,” Tishler said. “If you sense that there’s a problem, I think it’s important to talk to the child’s teacher, the child’s counselor at school, and if you’re still worried, have a child see a mental health professional for an evaluation.”

Almost one in five teenagers between 15 and 19 has considered suicide, and almost 10% have attempted it, according to the CDC. Among Americans between 10 and 24, suicide was the second-leading cause of death in 2015.

Meanwhile, across all age groups, there is approximately one suicide every 12 minutes, Mercado said.

She added that some proven strategies for preventing suicide among youth include “strengthening access to and delivery of suicide care, creating protective environments, promoting youth connectedness, teaching coping and problem-solving skills, and identifying and supporting at-risk youth.”