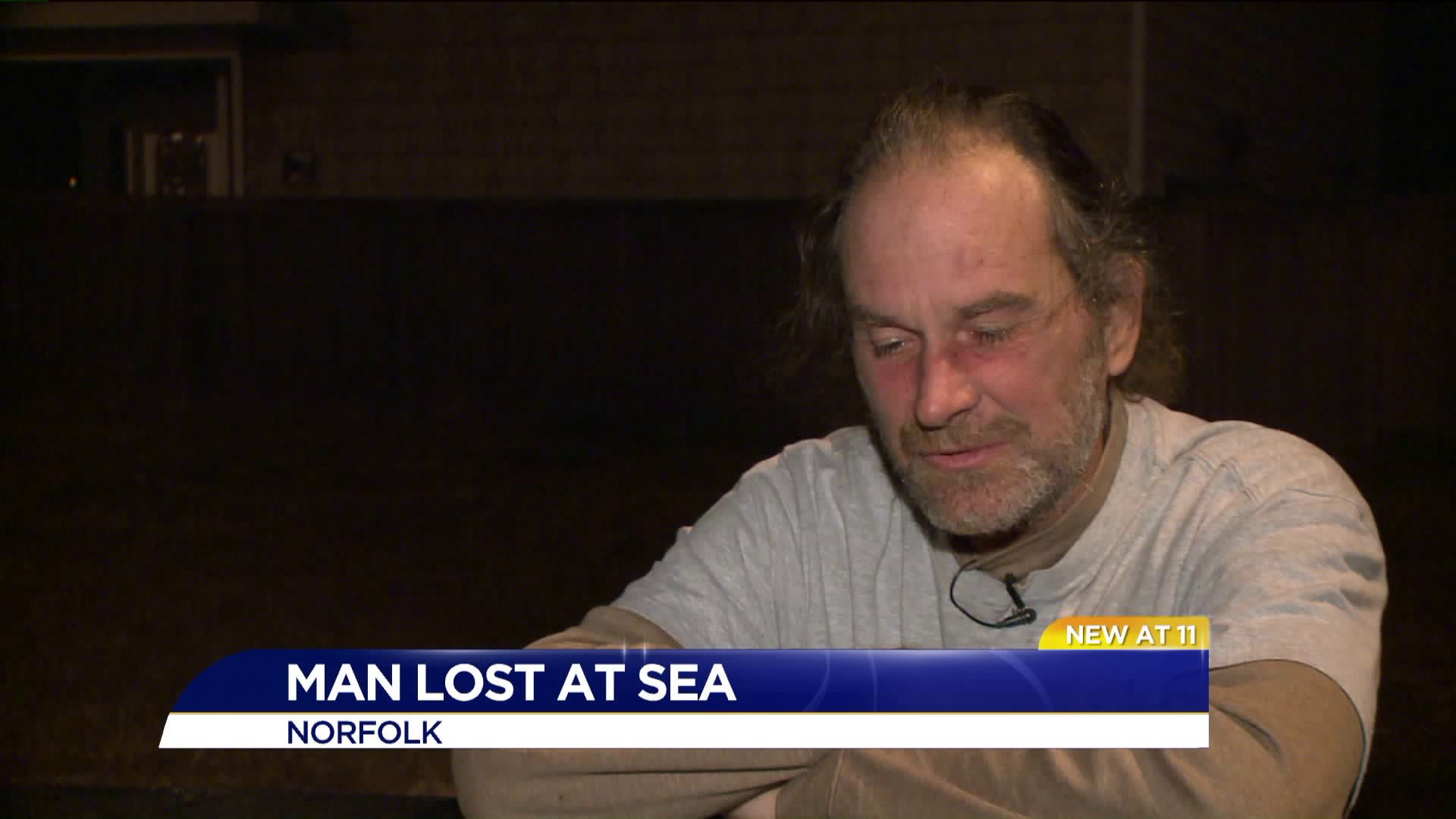 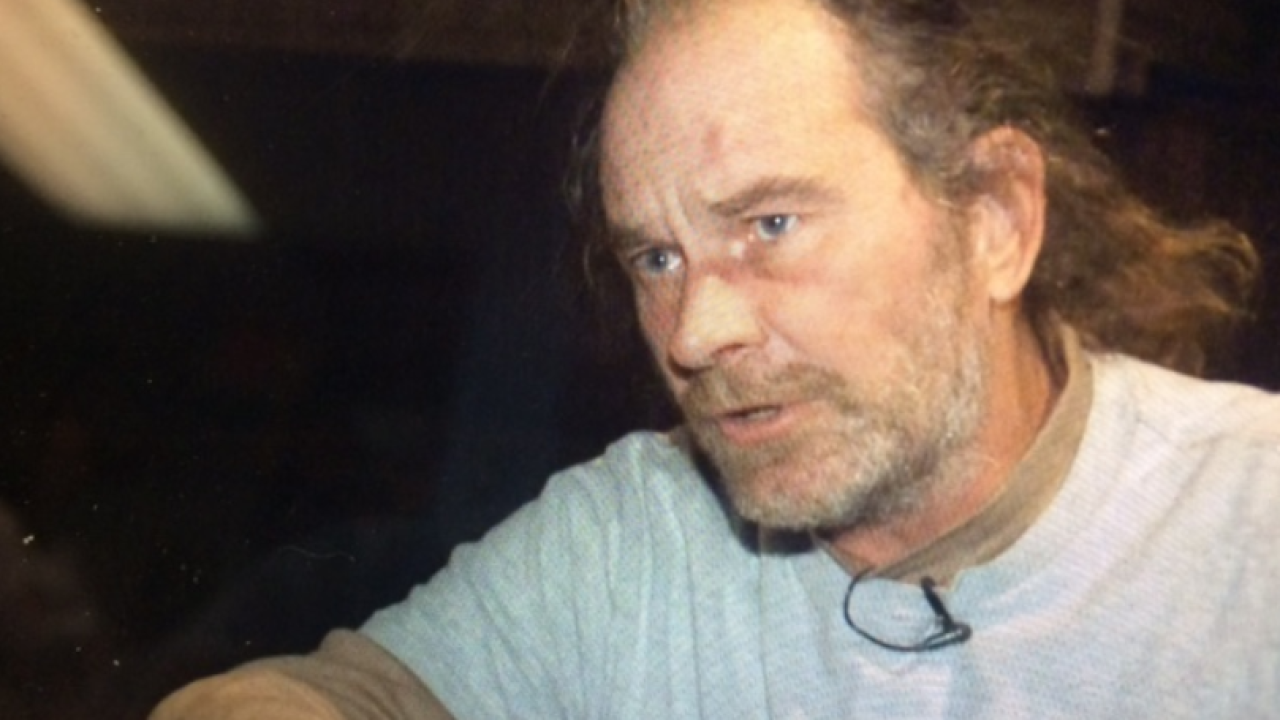 NORFOLK, Va - A story of survival comes out of Norfolk after a man got sucked out to sea on a raft and spend the night at the mercy of Mother Nature.

Wesley Schoonmaker said he is shaken up by what happened and said he plans on staying out of the water for some time. The 49-year-old said he is still sore and still recovering.

The Coast Guard and other agencies located him on Sunday a man who was last seen planning to take a raft out on the Chesapeake Bay Saturday.

“That was the scariest experience I've ever had,” said Schoonmaker. “I didn't even get past the jetty when the rip current picked me.”

He said he drifted 36 miles throughout the night, fearing death.  He said he couldn't sleep because his boat would have capsized. He said it was a long night and today he is grateful to be alive.

Schoonmaker said he was found by a couple after he came ashore with his raft at a Machipongo beach near the person’s house and walked into their backyard.

“The man let me use his cell phone. The wife let me use her phone and brought me a piece of zucchini bread," said Schoonmaker, “It was a good moment to be alive. I feel like God blessed me with life when he didn't have to because when that storm was coming, I was not promised tomorrow.”

Schoonmaker said he left his house in Norfolk wearing a full wetsuit, planning to test out a new oar by paddling his 8-foot yellow and dark blue raft near Willoughby Spit. He said he was immediately blown away from the shore.  Overnight he drifted north with his raft until he landed in Machipongo.

Schoonmaker was windburned and was taken to Riverside Hospital in Olney by local EMS.

He said he suffered minor injuries but is doing okay.  He said he will never go out onto the water without an anchor again.