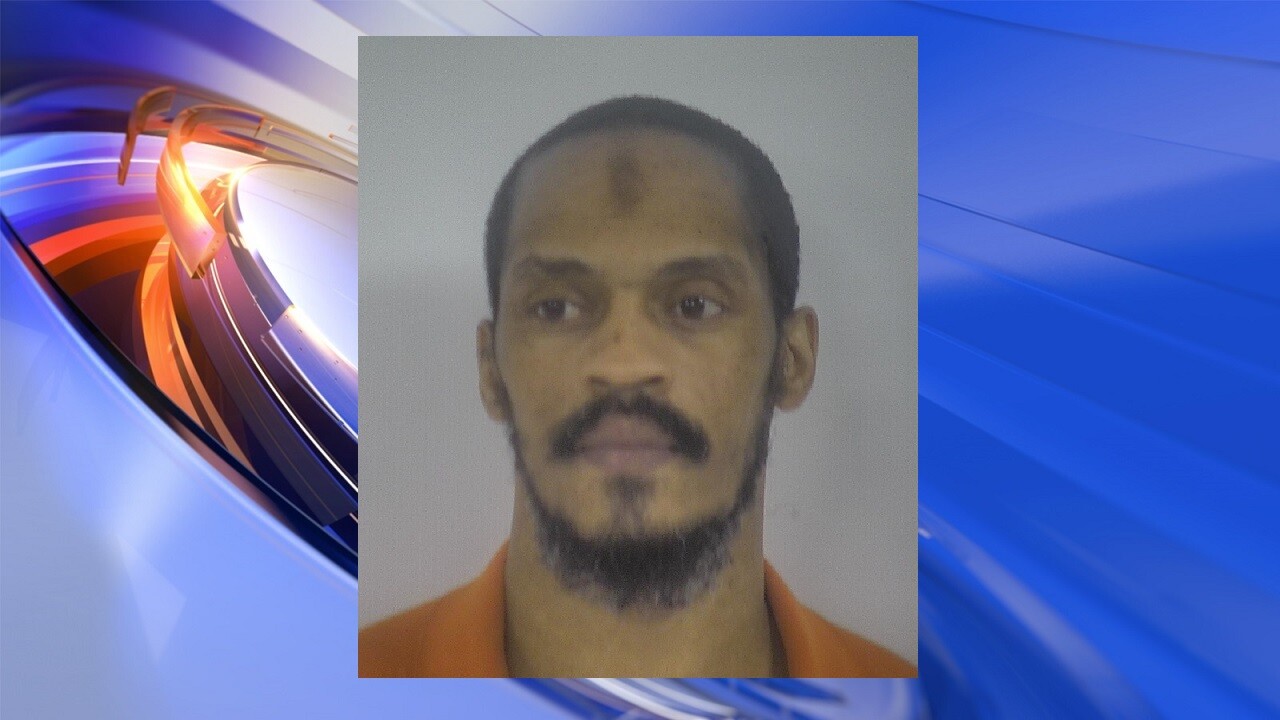 PORTSMOUTH, Va. – A 40-year-old man was sentenced Monday to 40 years in prison for sex trafficking.

Court documents say Odums kicked, punched and hit the woman with chairs, ashtrays and other objects, often in front of her three small children. He also choked her, threatened her with a gun, and threatened to kill her and her mother.

Odums arranged sexual appointments for the woman using a website and then collected all the money she earned from the appointments, as well as from her legitimate jobs.

In January 2017, she was hospitalized after Odums broke three of her ribs and punctured her lung before forcing her to go on a “date” with a customer. The “date” refused to engage the woman in a sexual act due to her injuries, but paid for the appointment.

Two other women were also identified in court documents as victims of Odums. Odums attempted to trick the women into prostitution by posting sexually explicit photos of them online after they had sent the pictures to Odums, both believing they were in a romantic relationship with him.

Odums received 40 years in prison for sex trafficking by force, fraud, and coercion.