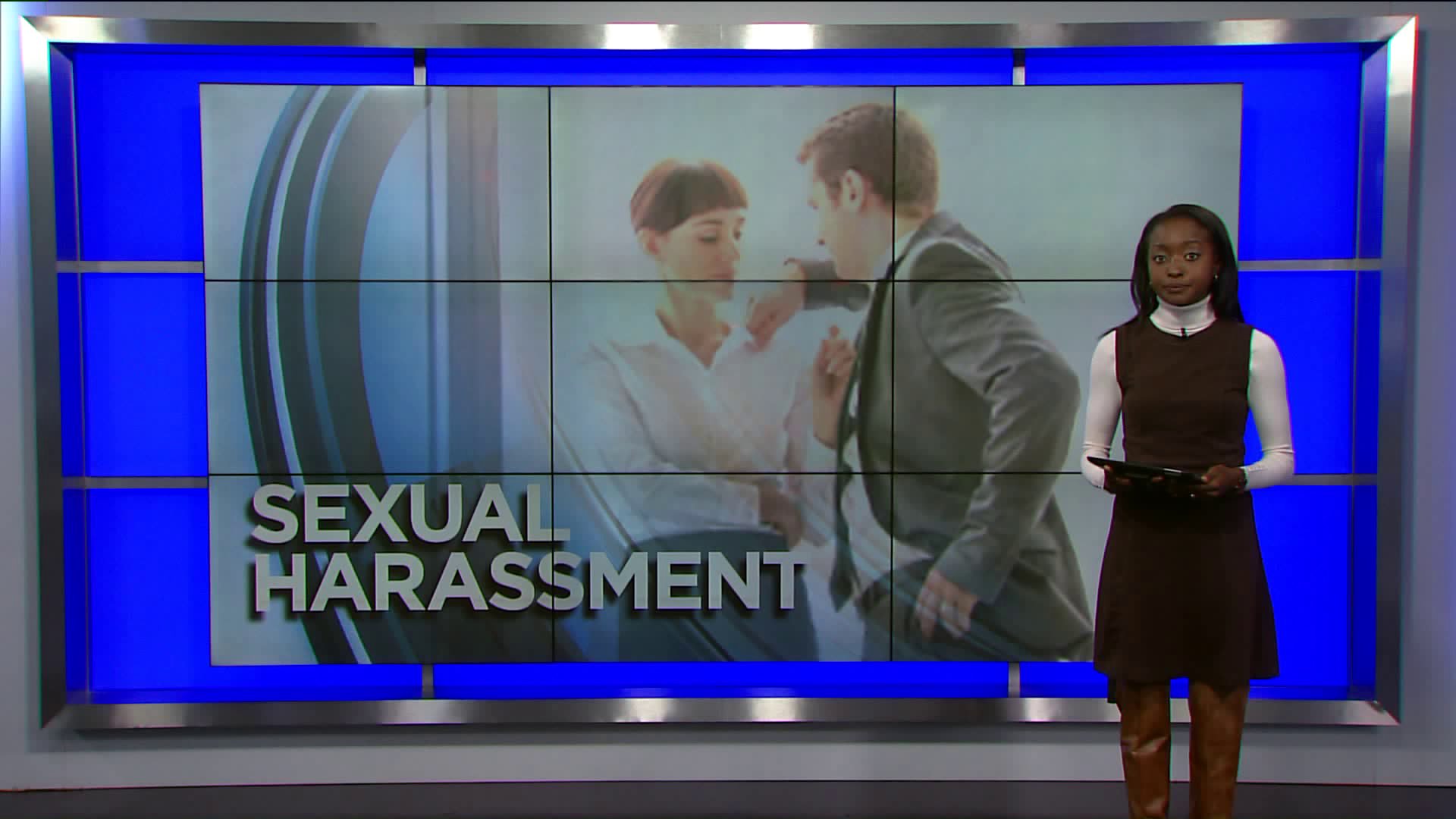 HAMPTON ROADS, Va.- It's a movement turned into a snowball effect - with dozens of women coming forward all stemming from Harvey Weinstein's allegations now to most recent CBS News anchor Charlie Rose.

Experts say the women now speaking out are feeling courageous and comforted knowing they are not alone.

"Women do feel like they`re afraid to say something especially when it comes to men who are in power. They feel oppressed by that and frightened by that. They feel like 'okay, this is just how it is.' So, there`s been far too much acceptance of 'this is how it is' in this culture," says Julie Walls, Licensed Clinical Social Worker.

Walls says she believes the shame and secrecy behind sexual harassment can act as a scare tactic and control what people say and what people do.

"Our culture and our women are saying this is not okay. We are not objects. We are not for sale," says Walls.

News 3 has provided a list of places where you can go locally if you too have fell victim of sexual assault or harassment.