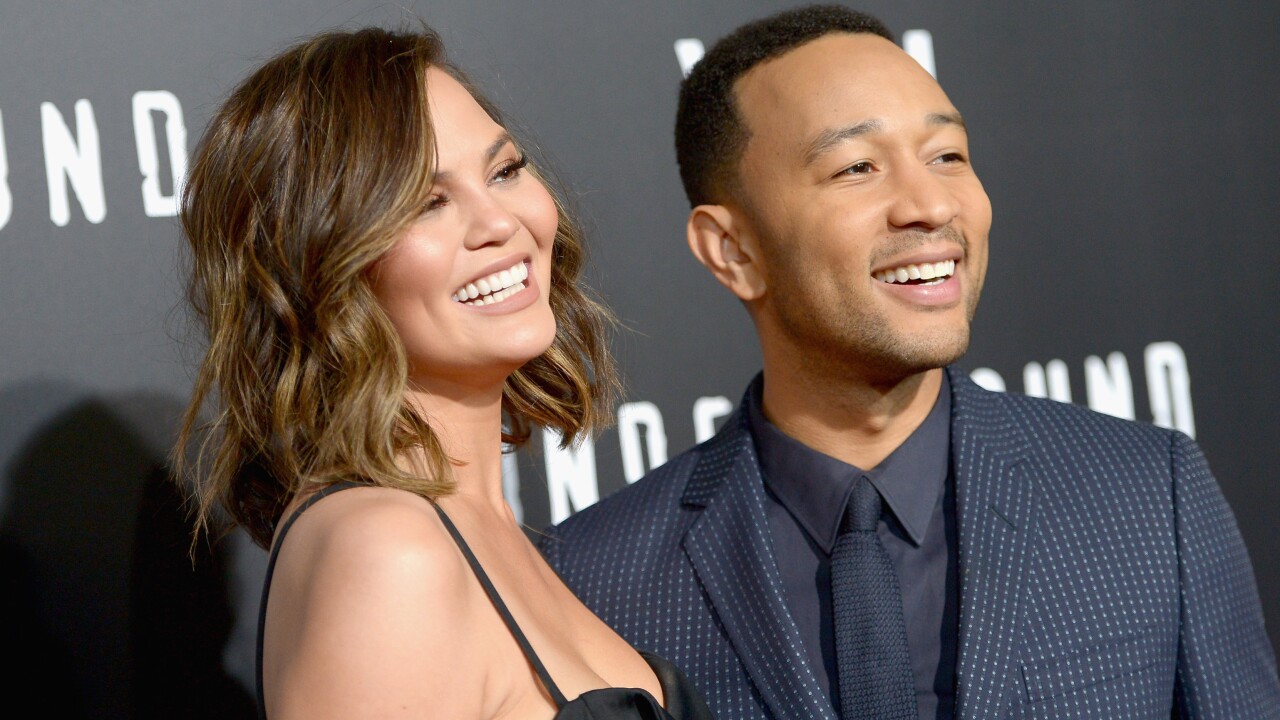 Another Legend is set to be born.

Chrissy Teigen announced on her Instagram Tuesday that she is expecting her second child with singer John Legend.

Actually, the model let their one-year-old daughter, Luna, do the announcing.

Teigen discussed her past struggle with infertility in 2015 on her now canceled daytime talk show, FABLife.

“We would have had kids five, six years ago if it happened,” Teigen said. “It’s been a process.” We’ve seen fertility doctors.”

Their daughter was born in April 2016.

Teigen has not revealed a due date for baby no. 2, but she did write in the caption to the video announcing her pregnancy that “It’s John’s!”