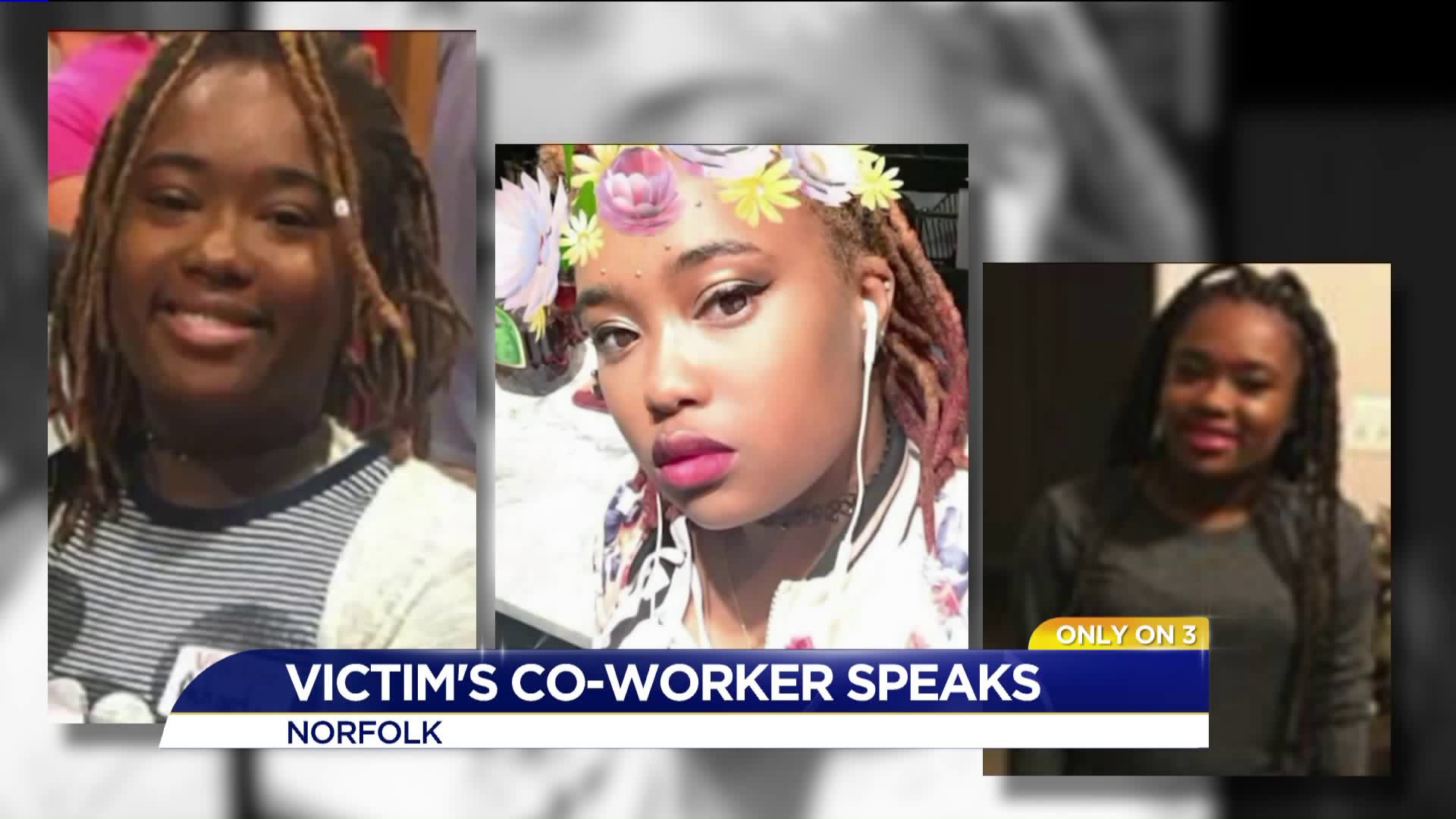 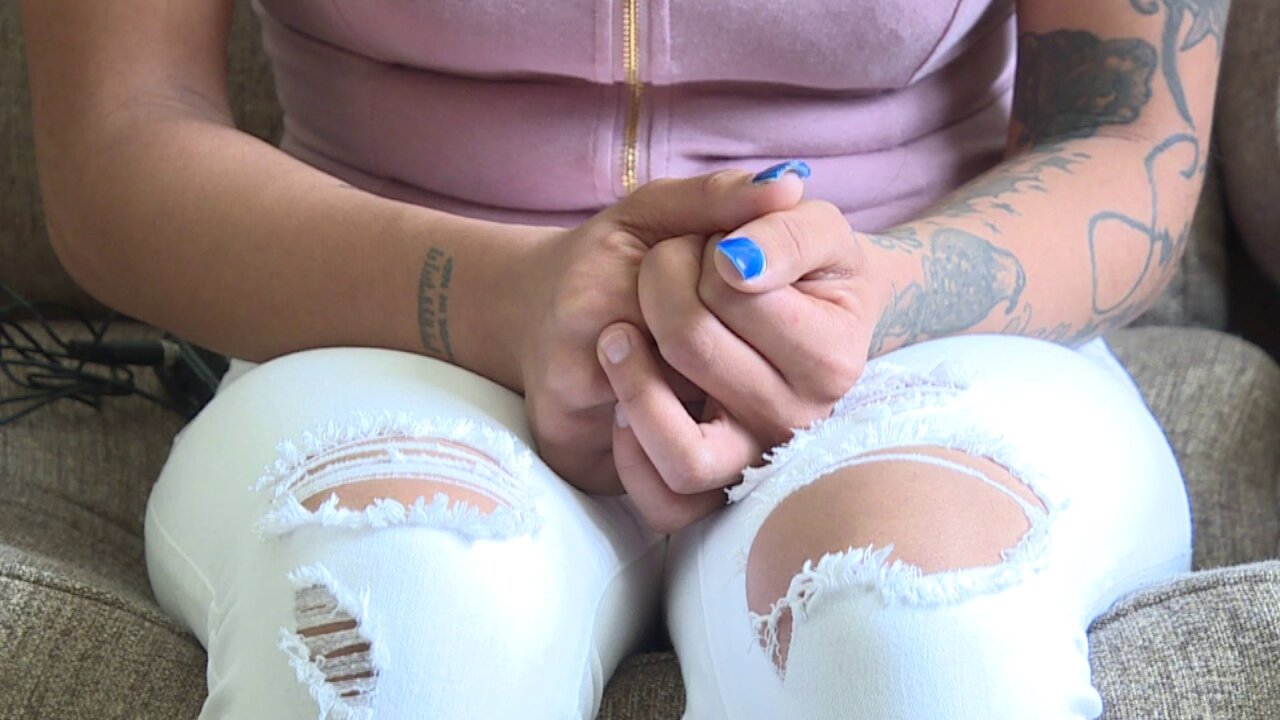 NORFOLK - A woman who worked with Ashanti Billie before she disappeared from JEB Little Creek in September has a warning for people all over Hampton Roads. She says she used to give rides to Eric Brian Brown, the man accused of abducting and killing Ashanti.

"He was friendly and nice and if we needed anything he would do it for us," says Ny'Rabia White. She knew Brown from Blimpie where she worked. She says Brown was a frequent customer.

"He came in there all the time," said White. "He would always get the same smoothie and I would always make it."

White says Brown never made her uneasy. They bonded over North Carolina, where they both grew up. Brown said he was from Charlotte, White is from Hertford. The two were friendly enough that when Brown needed a ride off the Base, White didn't hesitate.

"I never took him home, but I took him to stores across the street," explained White. "That is where he wanted to go."

On September 18th, the day Ashanti disappeared, White began questioning how much she really knew about Brown. She says Ashanti was supposed to drive her on base that morning, but when she called Ashanti to see where she was, a stranger picked up the phone.

"Someone else answered and it was a man," said White. "He told me that he found her phone in a dumpster, I thought that she just misplaced it or lost it."

White began thinking Brown could have been involved when he didn't come into the store that day or any day after. When Ashanti's body was found 11 days later behind a church in Charlotte, North Carolina, White says she was convinced that Brown played a role.

"After he told me the whole thing about Charlotte and that's where she was found I knew then," explained White.

Although Brown is behind bars, White says she is still uneasy, mostly because she unknowingly put herself side-by-side with an accused killer. Her hope is not for Ashanti to get justice but for people to think twice before putting themselves in a dangerous situation.

"Only communicate with people that you really know like family and close friends. Just be careful because you never know," shared White.

Brown remains behind bars in the Norfolk City Jail. After his arrest Ashanti's family told News 3 they hope additional charges are filed against him.

The U.S. Attorney's Office has charged Brown with abduction. He has been charged with murder in Charlotte, North Carolina.