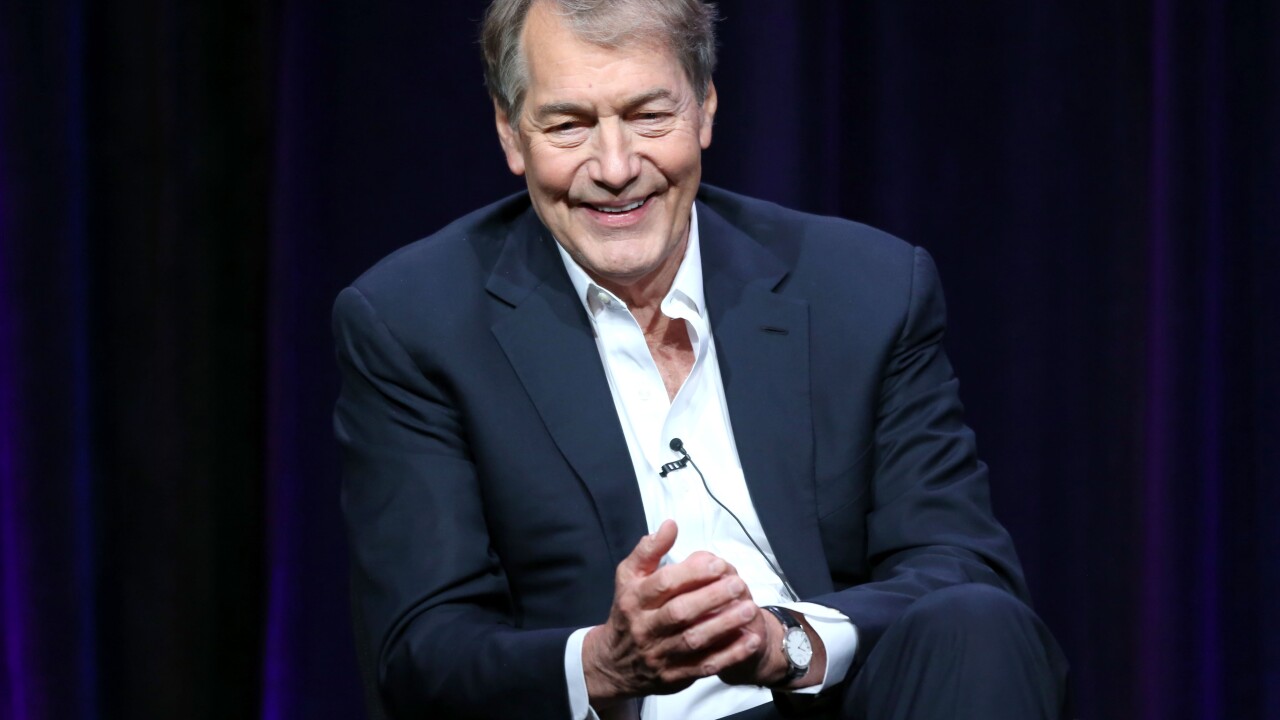 Charlie Rose was suspended by CBS on Monday after eight women accused him of sexual harassment, with allegations including groping, unwanted sexual advances and inappropriate phone calls.

The Washington Post broke the news on Rose, a co-host on “CBS This Morning,” “60 Minutes” correspondent and the star of an eponymous PBS interview program. It published claims from the women — three of whom went on the record — in a story that became the latest to allege that a member of the media’s power class demonstrated inappropriate behavior.

“Charlie Rose is suspended immediately while we look into this matter,” a CBS News spokesperson said.

Additionally, PBS announced that it has suspended the distribution of Rose’s show, saying it was “shocked to learn today of these deeply disturbing allegations. Bloomberg, which also airs Rose’s interview show, said it too would stop airing it.

In a statement to The Post, Rose said: “In my 45 years in journalism, I have prided myself on being an advocate for the careers of the women with whom I have worked. Nevertheless, in the past few days, claims have been made about my behavior toward some former female colleagues.

“It is essential that these women know I hear them and that I deeply apologize for my inappropriate behavior. I am greatly embarrassed. I have behaved insensitively at times, and I accept responsibility for that, though I do not believe that all of these allegations are accurate. I always felt that I was pursuing shared feelings, even though I now realize I was mistaken.

“I have learned a great deal as a result of these events, and I hope others will too. All of us, including me, are coming to a newer and deeper recognition of the pain caused by conduct in the past, and have come to a profound new respect for women and their lives.”