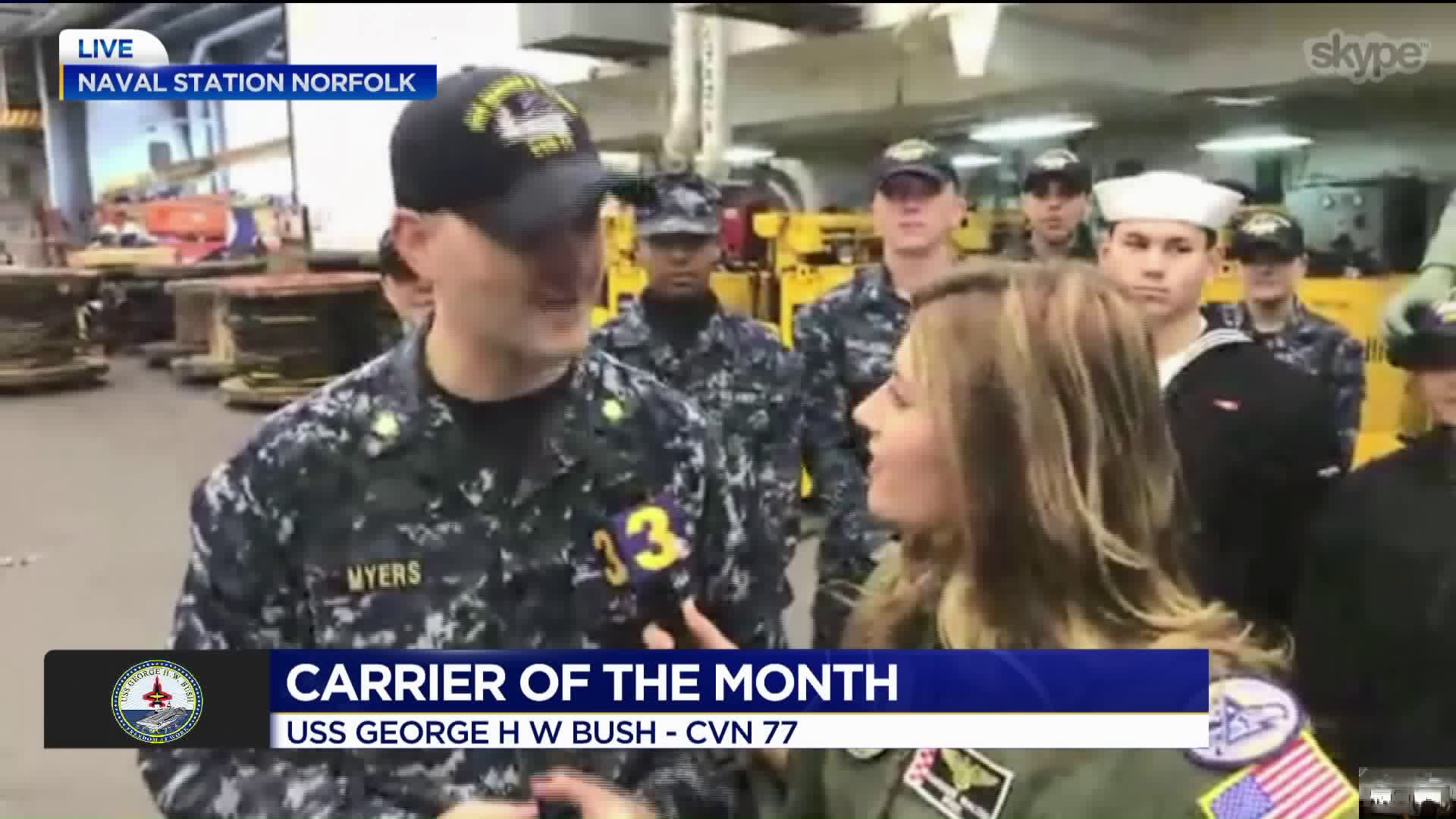 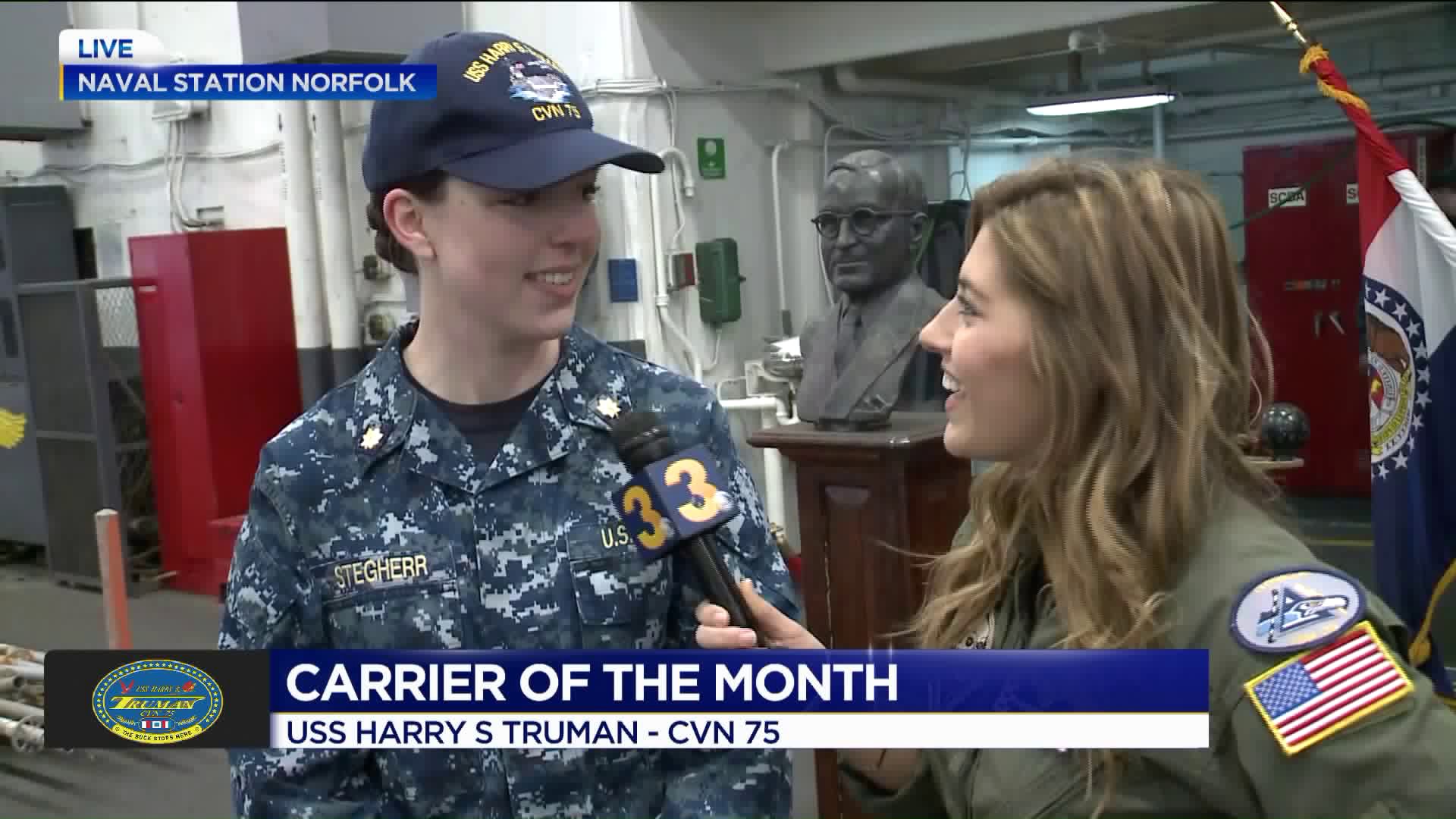 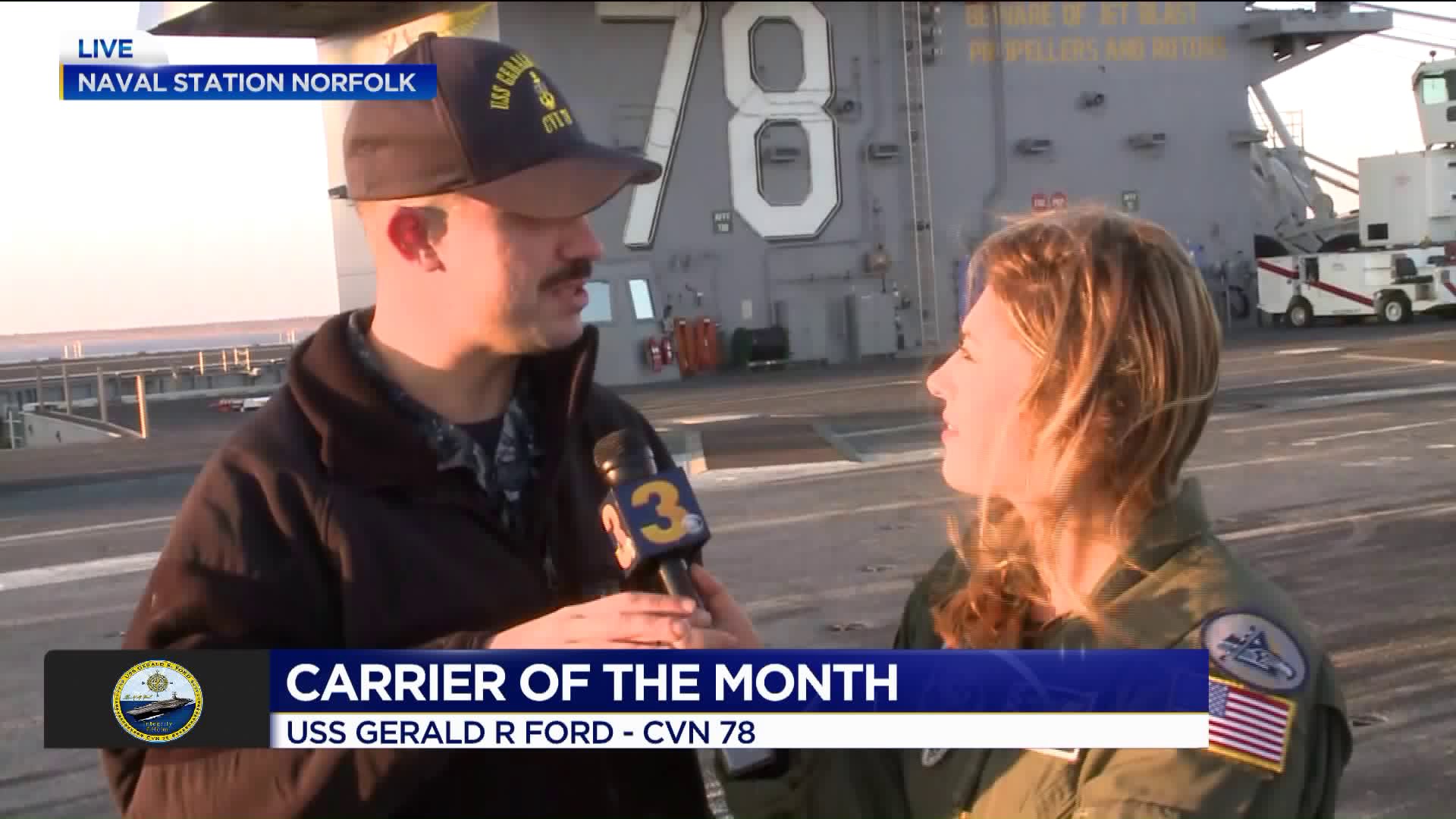 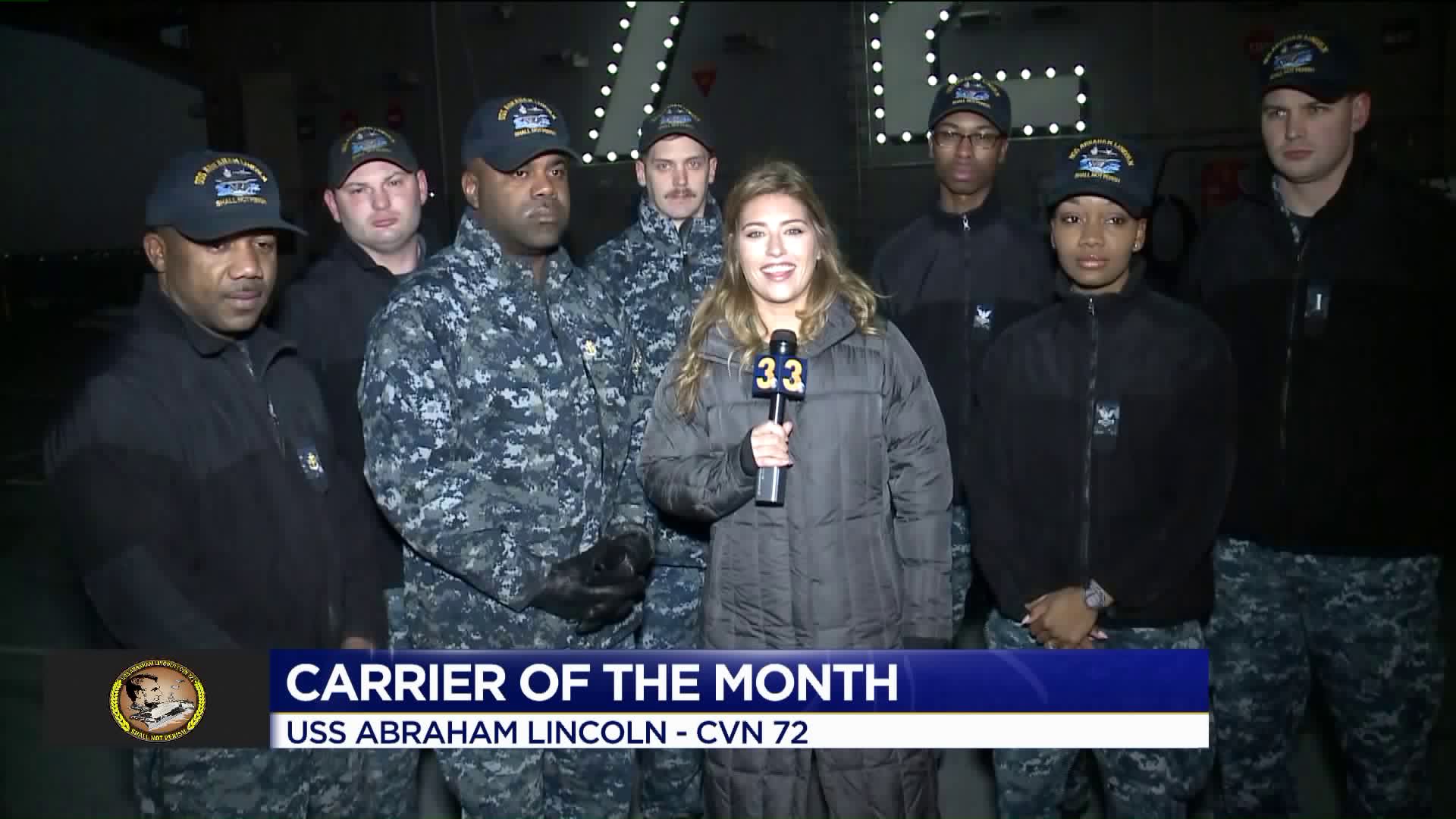 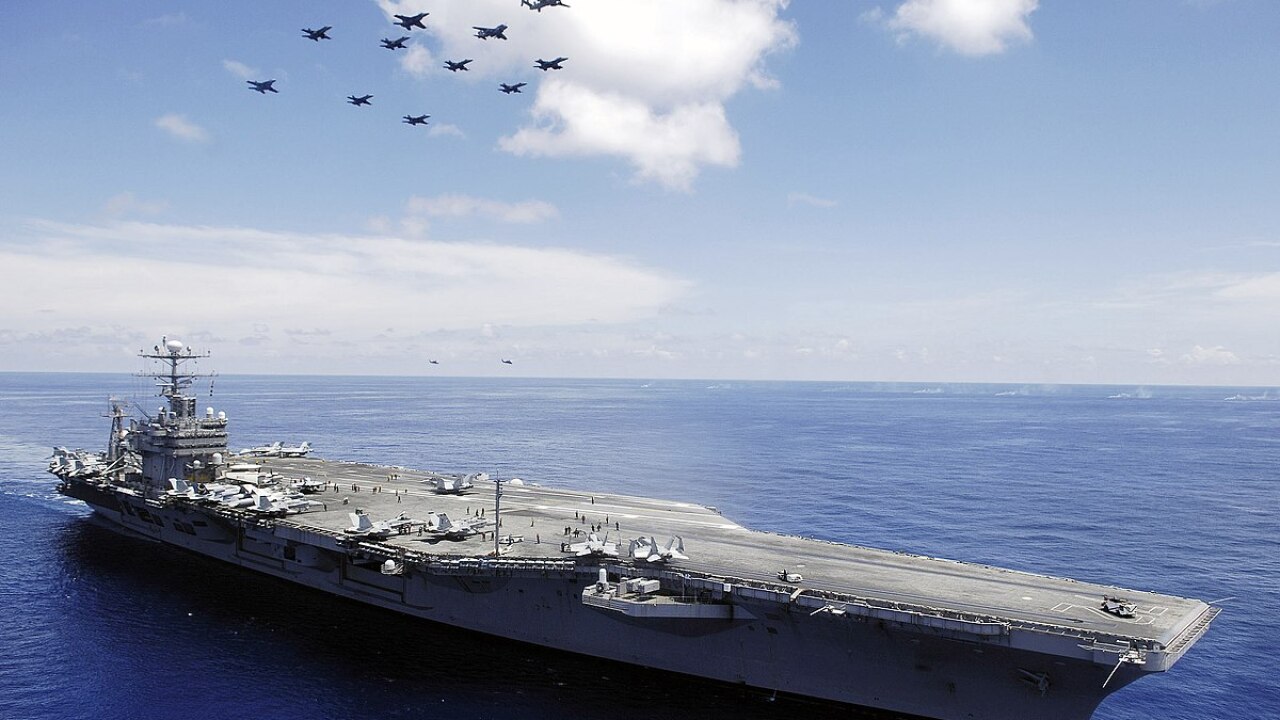 CVN 72, the USS Abraham Lincoln, is the fifth Nimitz-class carrier. It’s the second Navy ship to be named after former President Abraham Lincoln. After a four-year refueling and complex overhaul, the Lincoln was redelivered to the fleet on May 12, 2017.

In September 2017, the Lincoln deployed to Florida to aid following Hurricane Irma.

CVN 78, the USS Gerald R. Ford, is the lead ship of her class. The Ford entered the fleet replacing the decommissioned USS Enterprise in May 2017. She is expected to leave on her first deployment around 2020.

CVN 75, the USS Harry S. Truman, is the eighth Nimitz-class aircraft carrier and is homeported at Naval Station Norfolk. The carrier has been the flagship of Carrier Strike Group 8 since June 2014.

CVN 77, the USS George H.W. Bush, is the tenth and final Nimitz-class supercarrier. In January 2017, the Bush and Carrier Air Wing Eight departed on their third deployment.