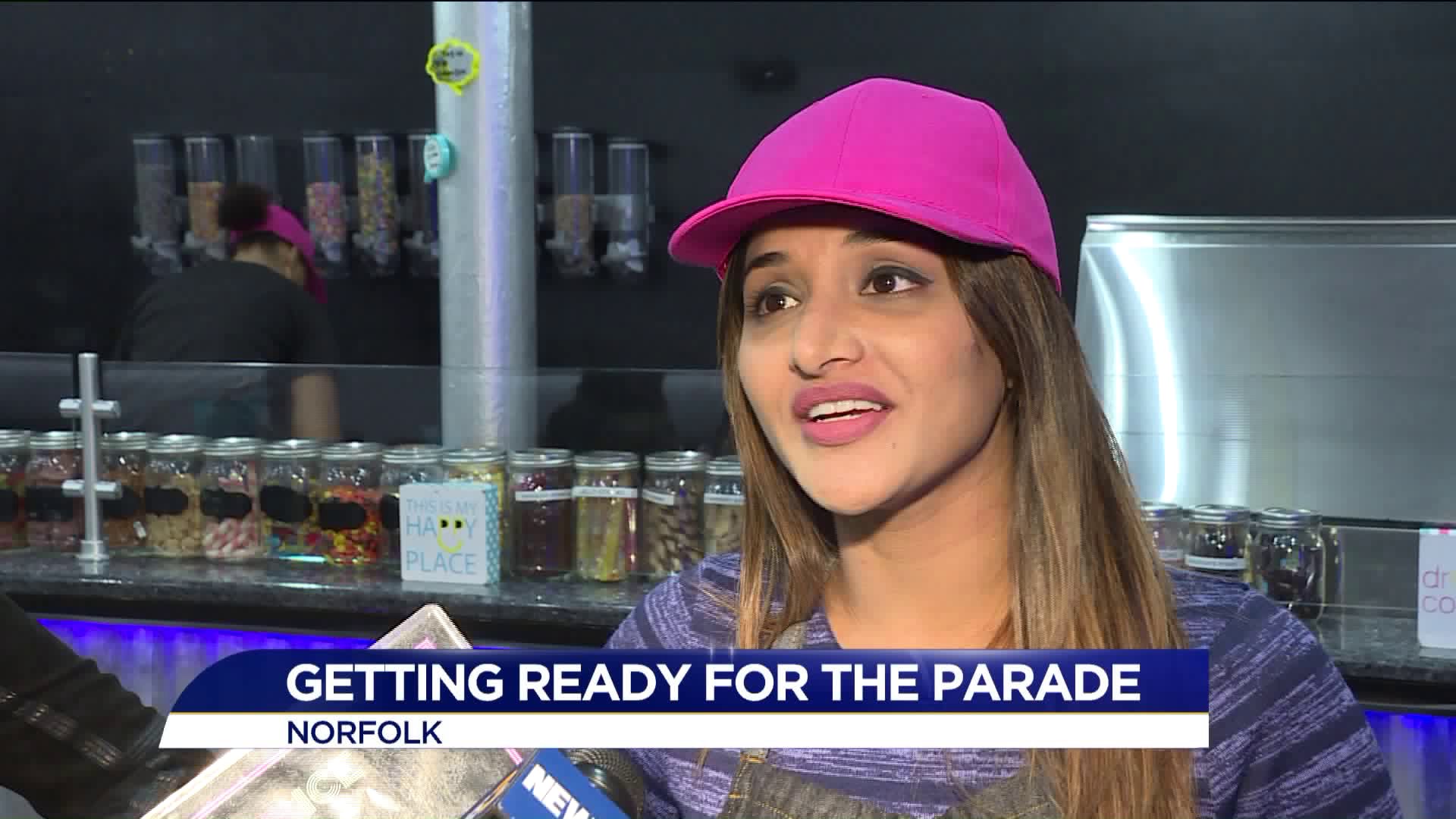 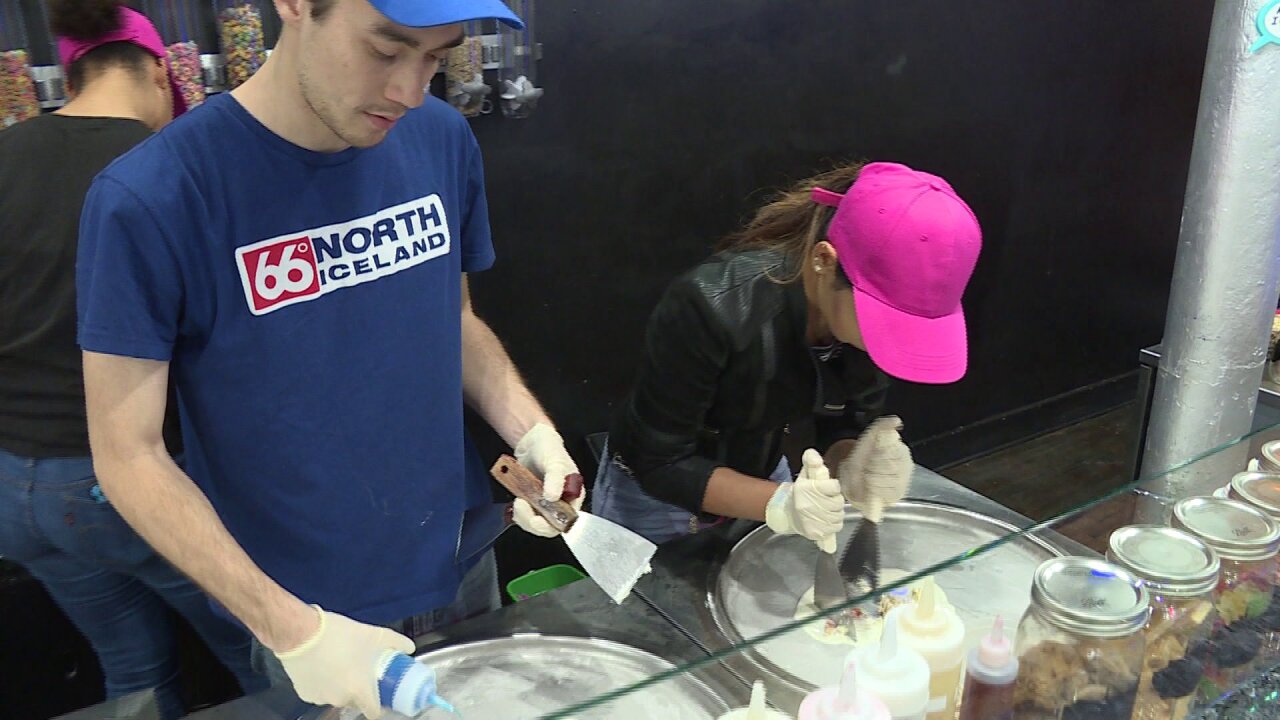 The route goes hits a number of Norfolk's busiest streets like Granby and Waterside Drive.

For shops and restaurants in Downtown Norfolk, the thousands of people lining the streets are an opportunity for business.

Urban Ice on Granby opened in May of this year and tells News 3 it hasn't been as busy since the cold weather hit.

"The street got kind of slow because the weather changed," said owner Mona Kapila.

The specialty ice cream shop, known for rolled ice cream and crepes, is hoping its first parade will be good for business and added specialty hot chocolate to its winter menu to draw more people in.

Kapila says other businesses that have been open through past parades have offered advice.

"Yeah, they just told us to staff up. Just be ready," she said. "Make sure you have enough supplies and so on, so that`s what we`re doing, but we`re excited for tomorrow. We got all this cute Christmas-y stuff."

Organizers tell News 3 it took months to get ready for the Grand Illumination parade.

For those who plan to attend, they suggest getting into town a couple hours early and have a plan to park or take the Tide.