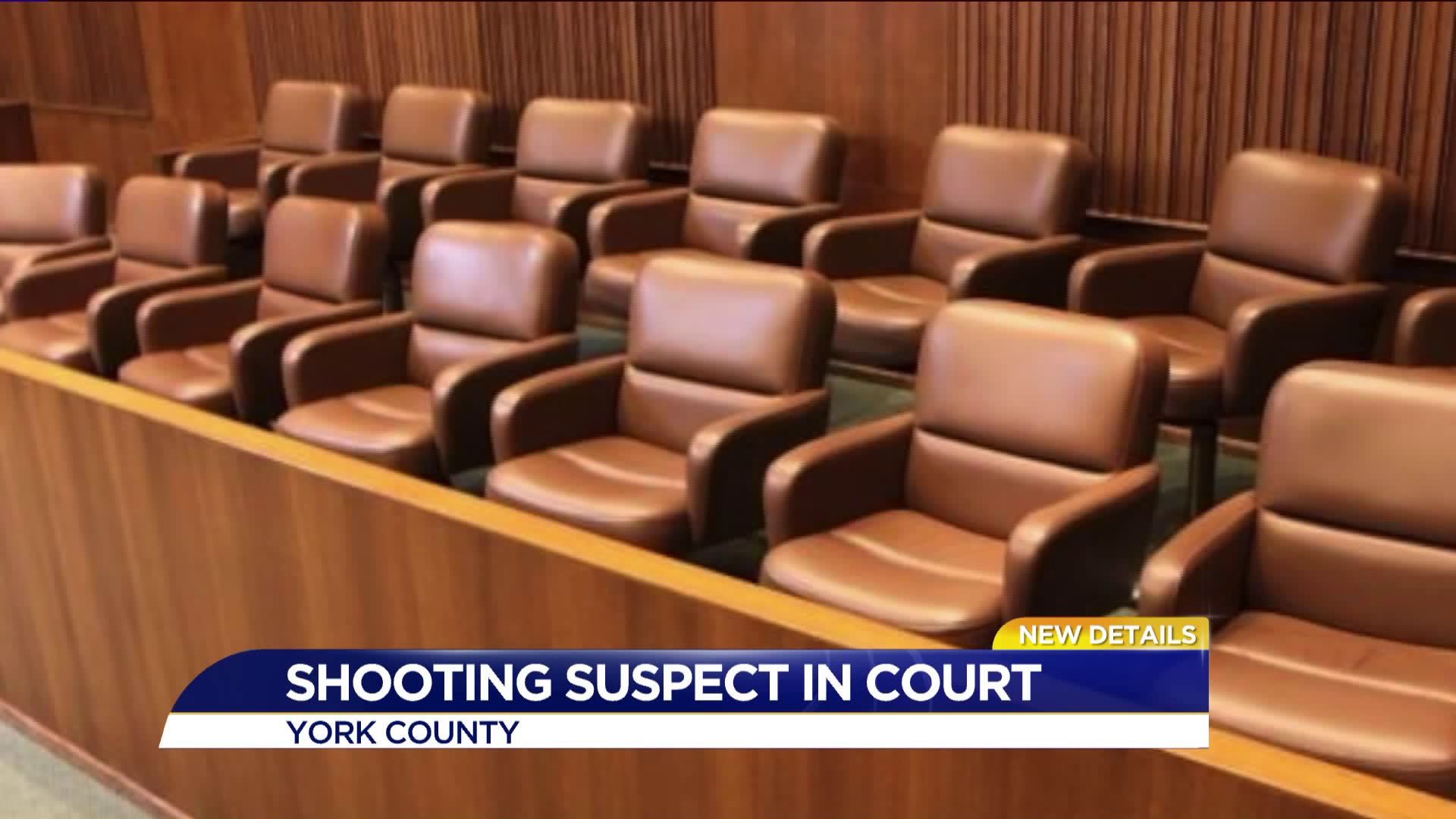 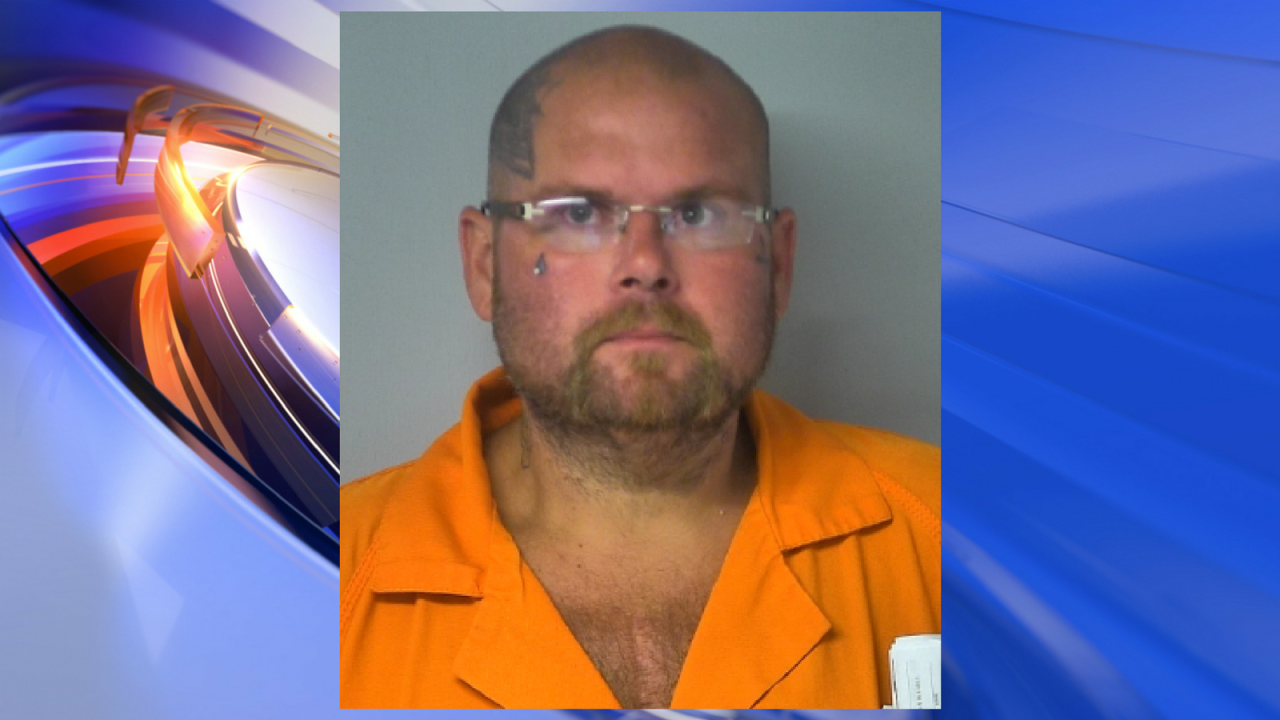 Michael Taylor was in court for a preliminary hearing Tuesday afternoon. He is being charged with all felonies, so his case is being waived to a grand jury. District courts do not have the authority to find him guilty or not.

Taylor racked up a long list of charges for allegedly walking into Ebby's Auto Painting and Collision Repair with three firearms - including two handguns and a shot gun - on July 25.

News 3 was able to catch up with Taylor's attorney to see what's next for him and this case.

"Mr. Taylor waived on the felonies and they were sent directly to the grand jury," said attorney Steve Barnette.

Court documents state Taylor is accused of targeting and shooting an employee several times. He then allegedly barricaded himself inside of Ebby's body shop.

Tuesday, one of those charges was dropped.

Taylor is expected to be in circuit court on February 1st at 9 a.m.