The Great Dismal Swamp: history on how slaves utilized the area 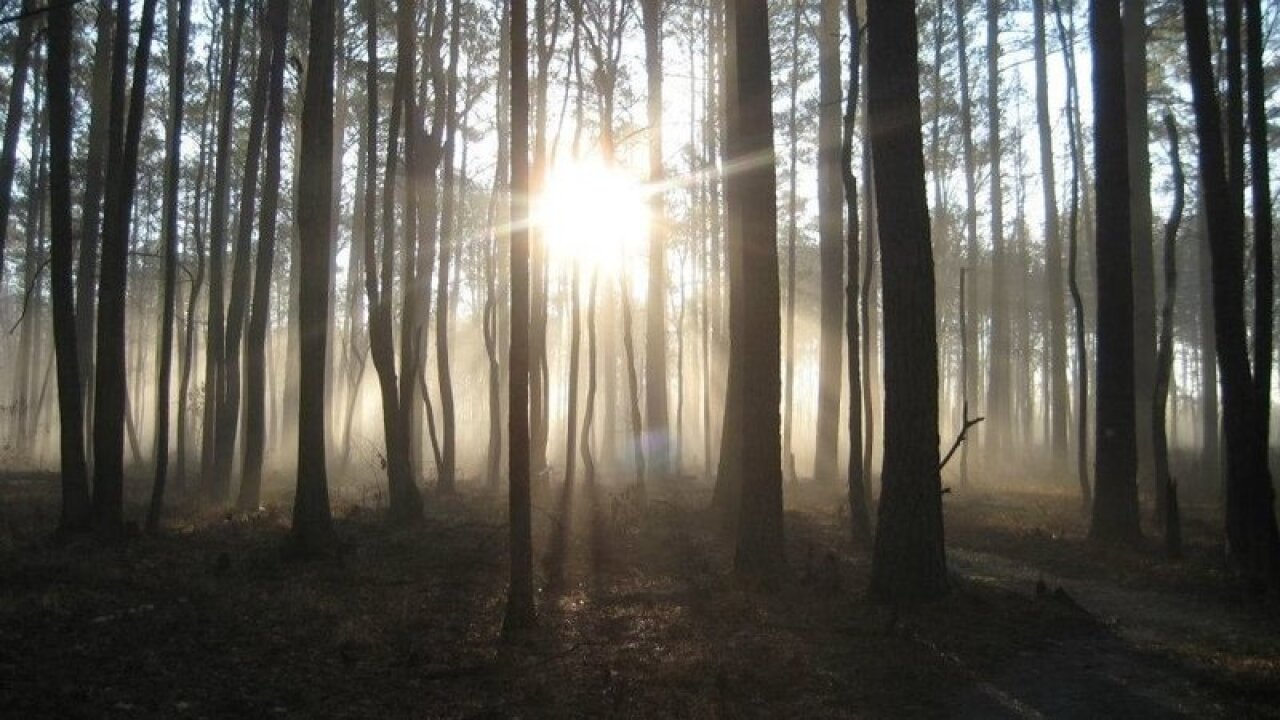 There’s evidence that even in the 1640’s and 50’s there were Africans who had escaped from their owners and fled to the dismal swamp.

For many the sprawl of densely forest wetlands on the Virginia-North Carolina border was a stopping point on their journey northward. For others, the swamp became a permanent home where they established hidden, largely self-sufficient settlements.

They were called maroons, a word that comes from the French word marronage, meaning “to flee”.

Wednesday on News 3 at 11 p.m. we explore the Great Dismal Swamp as a silent witness to history, what you know and what you may not know about its role in the “Underground Railroad”.