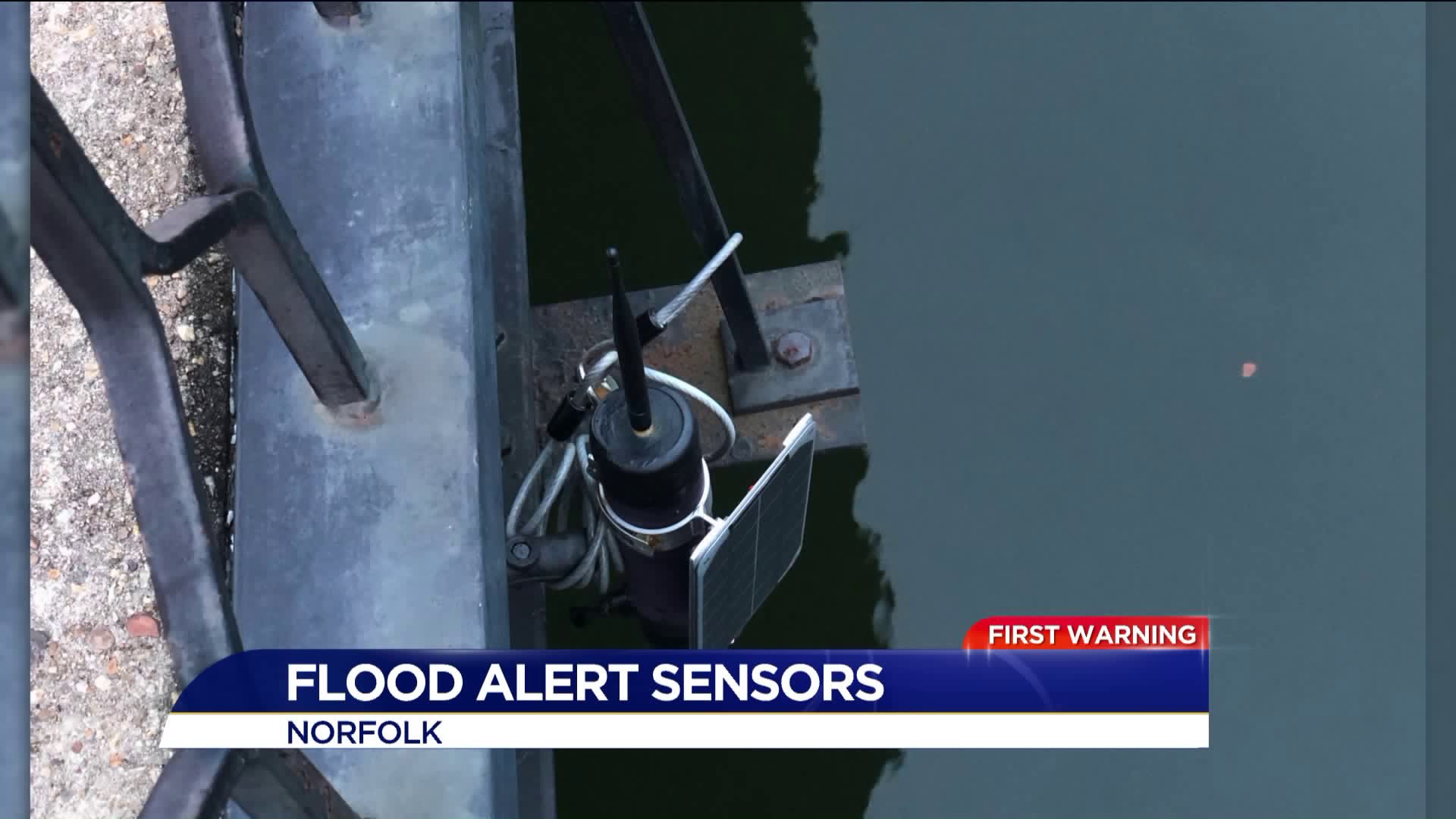 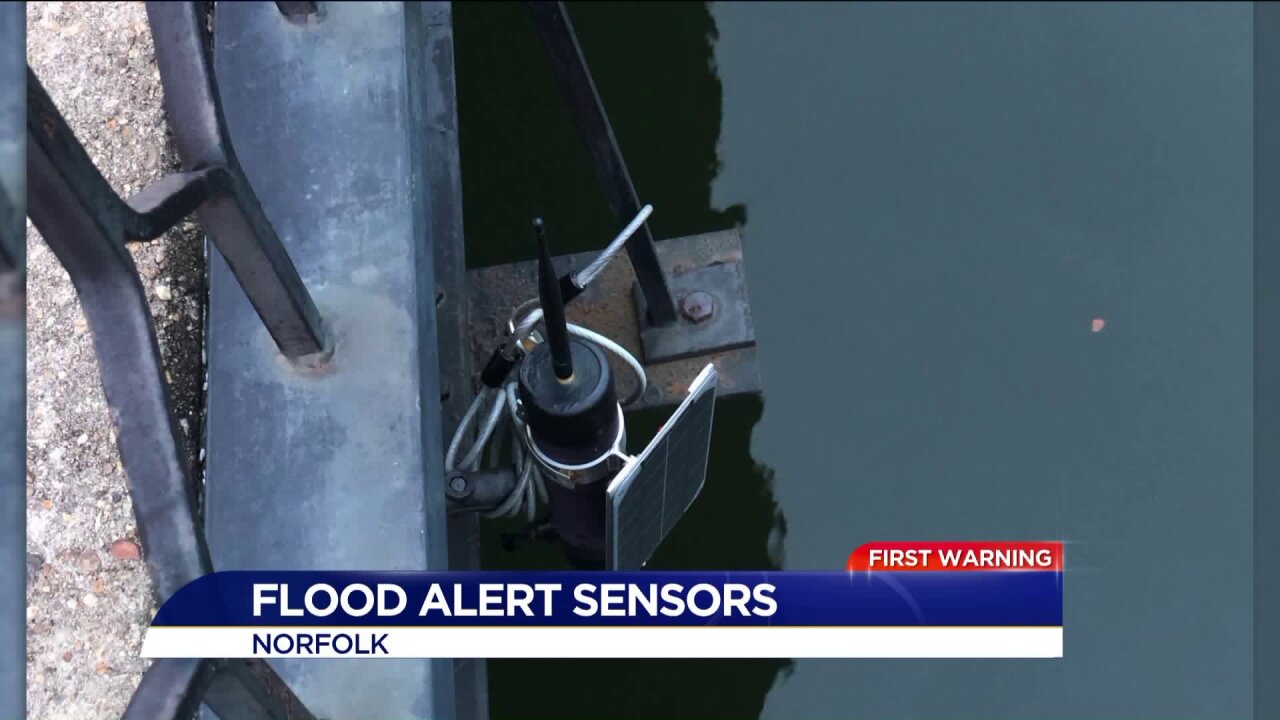 NORFOLK, Va. - A local tech firm, Green Stream Technologies, Inc. wants to help people navigate Hampton Roads when it's flooded. The project has been in the work for months and the firm knows it'll be able to save cars from getting stranded and damaged during flood events.

Through a partnership with the city of Norfolk, the tech firm has a flood sensor network set up around the Ghent neighborhood. A pulse bounces out from the bottom of the sensor every six minutes, then judging by the time it returns, an estimate of how flooded the area is is gathered. That data is sent to a gateway, which goes to the tech firm's cloud.

Jim Gray developed the technology and helps oversee the six sensors in Ghent. The main one is under the Hague bridge.

The hope is the alert can be sent to citizens and eventually be implemented into a navigation app, so drivers can get around Hampton Roads more efficiently.

"Eventually people just won't go through it. We won't have those stalled cars. Or people will determine where these flood spots are and change their route before they encounter them," said Gray.

The sensor at the Hague has been up and running for six months. Gray hopes to implement more sensors in more cities throughout Hampton Roads.