3 US carriers prepare for drill in the Pacific region 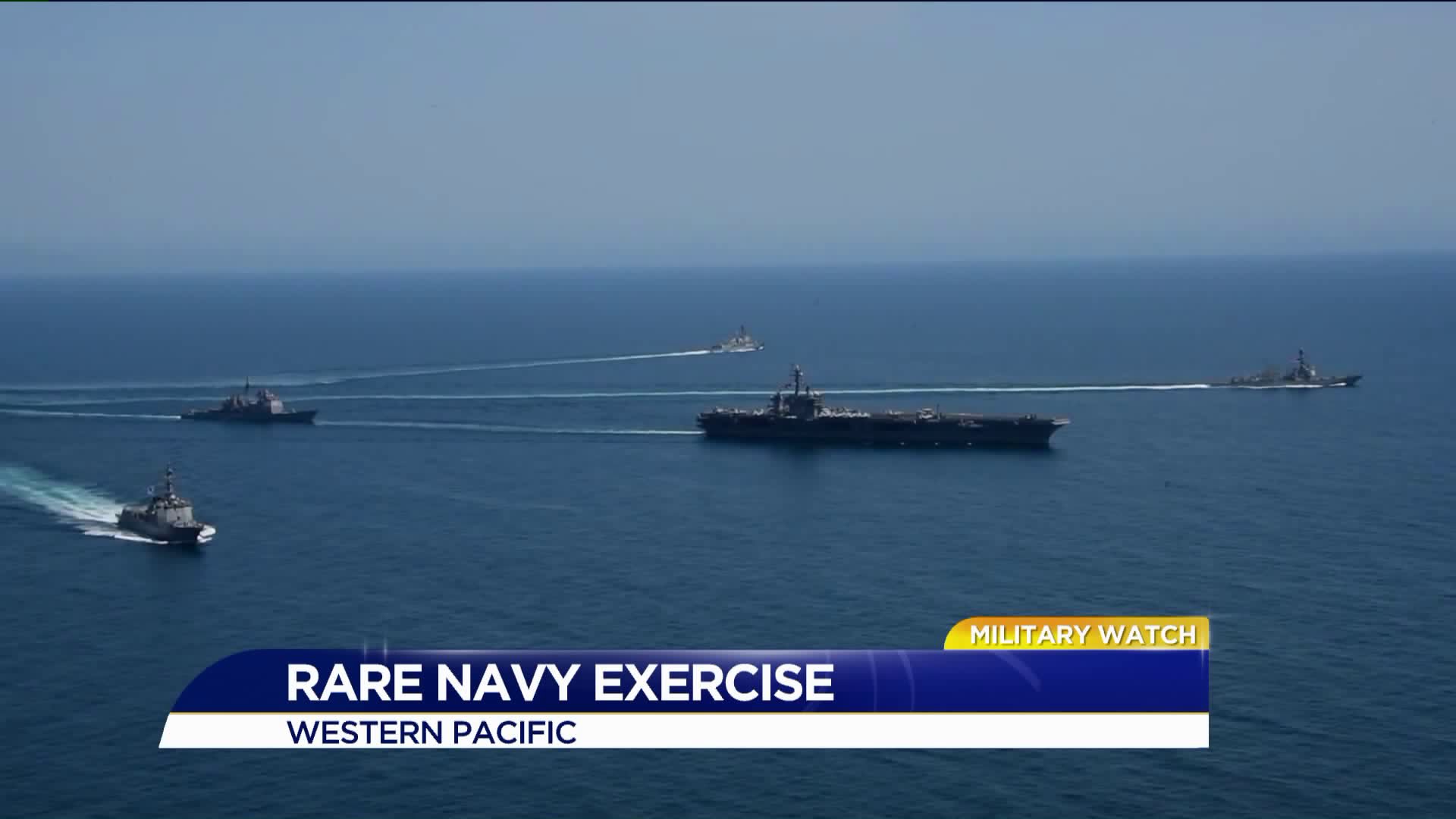 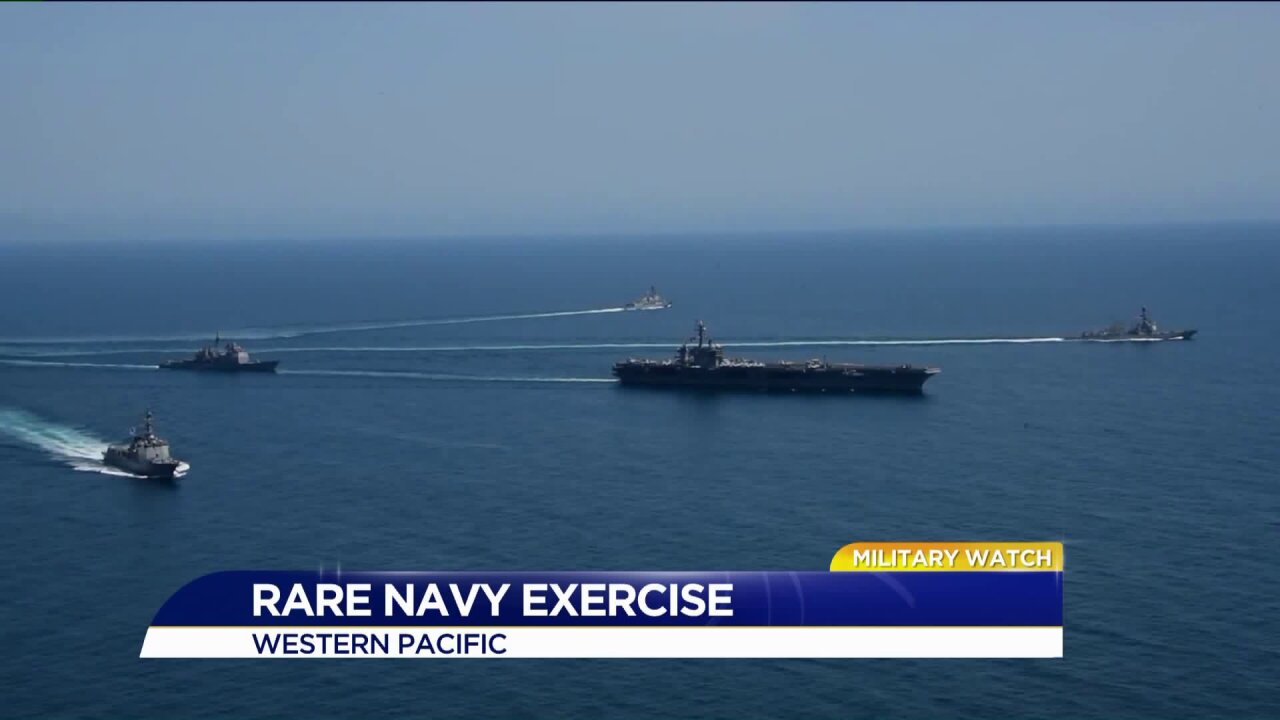 Three US aircraft carriers, accompanied by guided-missile destroyers and submarines, are conducting a mock battle in the waters in the Pacific region, according to the US Navy.

It's likely the show of power by the US forces will be seen by North Korea as a direct provocation.

While the Navy has been coy as to the purpose of the carriers' presence in the region, Trump spelled it out in a press conference in Seoul.

"I think we're showing great strength," Trump said. "We sent three of the largest aircraft carriers in the world (to the Korean Peninsula) and a nuclear submarine is also positioned."

Trump said "we hope to God we never have to use" the military strength the US has on the Korean Peninsula.

"With that being said, I really believe it makes sense for North Korea to come to the table and make a deal that's good for the people of North Korea," he added.

Action could 'ignite another' war

The drill -- involving the USS Nimitz, the USS Ronald Reagan and the USS Theodore Roosevelt -- follows joint exercises by the US, Australian and South Korean navies intended to simulate the interception of shipments of nuclear material meant for North Korea.

Trump didn't say what US submarine was in position, but the guided-missile submarine USS Michigan, armed with 154 Tomahawk cruise missiles, made a port call in Busan, South Korea, last month.

North Korean government officials told CNN's Will Ripley in Pyongyang Monday the US was increasingly taking action that could "ignite another Korean War."

"Nobody knows when and how the 'war maniac' Trump will ignite the 'wick of war,'" the officials said, referring to the presence of the carriers near the peninsula.

In press briefing in Tokyo Monday, Trump said Japanese Prime Minister Shinzo Abe would be able to shoot down North Korean missiles "when he completes the purchase of a lot of military equipment from the United States."

Trump and Abe said they were in "complete agreement" on the way forward in dealing with North Korea, with both leaders saying the time was not right for talks, despite an indication by Trump Sunday he might one day be willing to meet with North Korean leader Kim Jong Un.

"Some people said that my rhetoric is very strong," Trump said. "But look at what's happened with very weak rhetoric over the last 25 years. Look where we are now."

From Japan, Trump went to Seoul Tuesday to meet with South Korean President Moon Jae-in at the Blue House and inspect US and South Korean troops.

Tens of thousands of US troops are stationed in South Korea, which has been a major ally of the United States, since the two states fought together during the Korean War in the early 1950s.

With its large US military presence, Seoul has long participated in joint military exercises since the Korean War ended in an armistice and ceasefire in 1953.

In August the two nations took part in the Ulchi Freedom Guardian exercises, one of two annual drills conducted by the allies.

While the US and South Korea say the joint military drills are defensive in nature, they enrage North Korea which views them as practice for an eventual invasion.

In a commentary Tuesday, the state-run North Korean newspaper Rodong Sinmun said "as long as the US and its followers continue their hostile acts against us, we will further bolster our nuclear, treasured sword of justice and defend our sovereignty and justice with nuclear weapons."

It said the deployment of the three carriers was raising tensions on the Korean Peninsula to an extreme level.

The exercises, according to US Forces Korea, are designed to "highlight the longstanding military partnership" between the two countries and improve stability and security in the region.